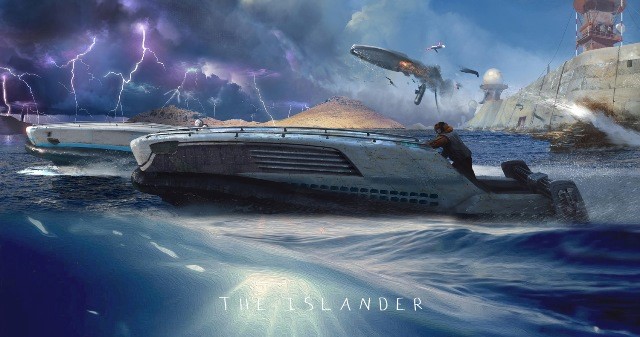 For over ten weeks, film crews in locations along the Croatian coast have been filming The Islander.

Some of Croatia’s most popular tourist destinations – the islands of Hvar, Pag and Brač, the towns of Split, Trogir and Vodice, and one of the most beautiful coves in the Adriatic near Jablanac – have been transformed into a new, post-apocalyptic world over the past few weeks with lightning flashes and a sense of fear for the uncertain future for the Hollywood film.

Some of the actors featuring in the film include James Cosmo, who is best known for his role in the cult film Brave Heart, Caroline Goodall, who starred in Schindler’s list and English actor Jim Sweeney who starred in Outlander series.

More than 200 film crew, extras and workers have been involved in filming in Croatia. The man in charge of special effects is David Sudd, who worked on films like Star Trek: Beyond, Hobbit, X-men and Harry Potter.