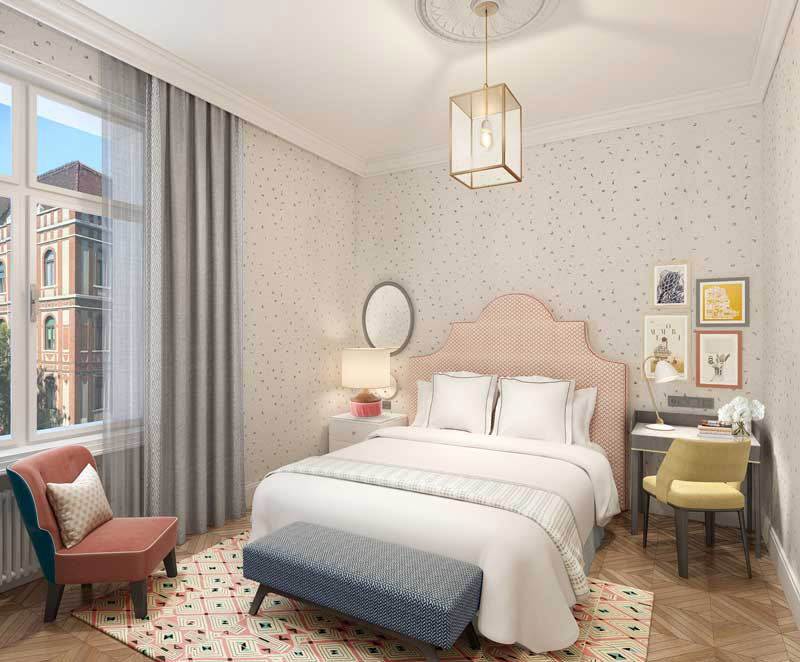 The new hotel will open in Zagreb this autumn (Photo: Amadria Park)

The boom in tourism in the Croatian capital Zagreb over the past few years has seen an increase in the number of hotels and other accommodation facilities opening up.

The Zagreb hotel scene is about to get another addition. The Amadria Park group, who operate hotels in Sibenik and Opatija on the coast, are to open this year their first hotel in the capital.

Located right in the heart of downtown Zagreb on the corner on Jurišićeva and Palmotićeva streets will be the Amadria Park heritage hotel. 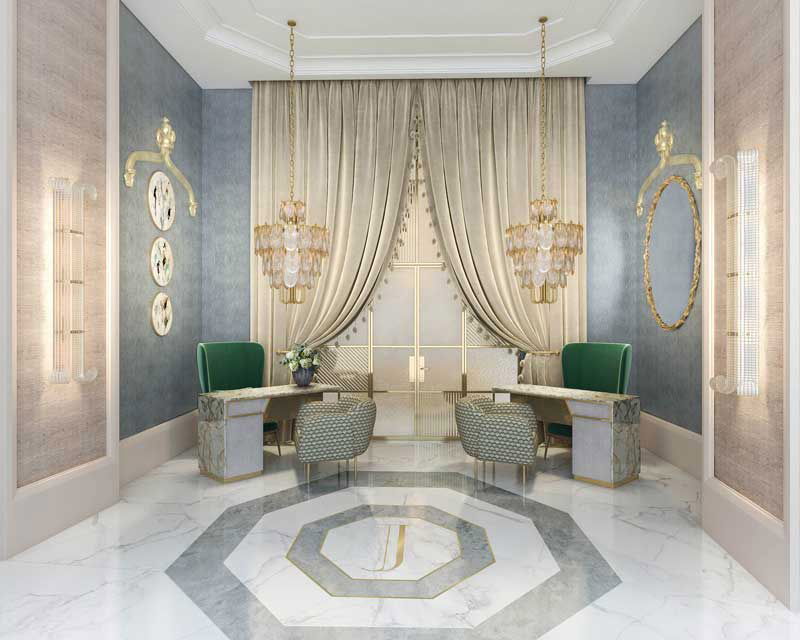 The new Amadria Park hotel will carry a ‘Heritage’ label, and its story will be interwoven with urban Zagreb flair through interior design, facilities and features and will officially open in the autumn. 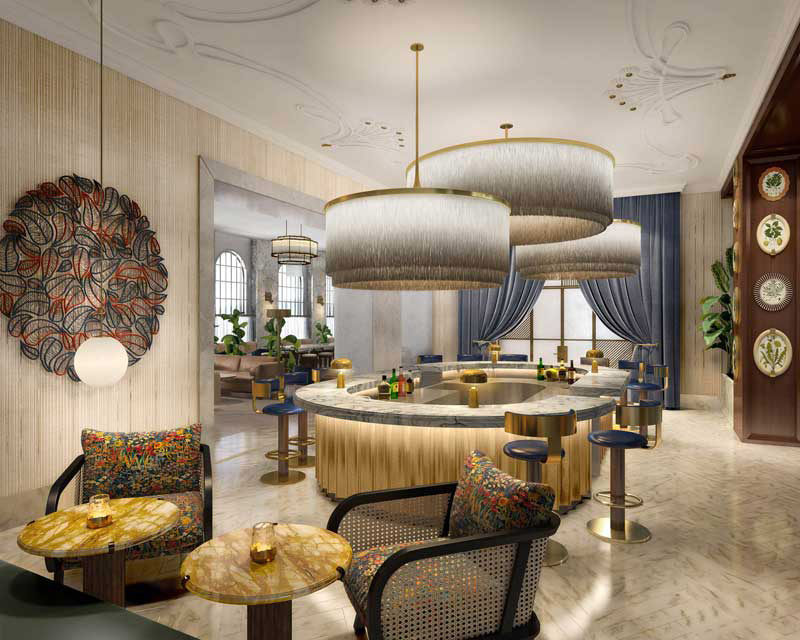 The new upscale hotel has an eclectic style, reflecting its century-old charm from the Secession and Art Deco eras. Art nouveau elements are interpreted in a modern fashion, serving as the hotel’s starting point for defining its visual identity. 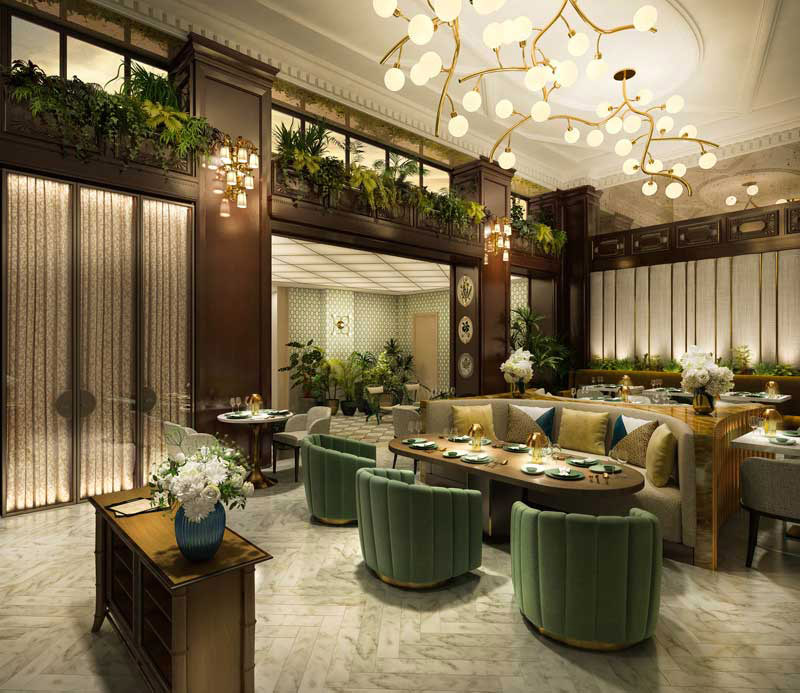 Zagreb recorded 2.3 million overnight stays in 2017 with the hugely successful Advent over the Christmas period making the capital a true all-year-round destination.

You can find out more about the hotel on the official website.