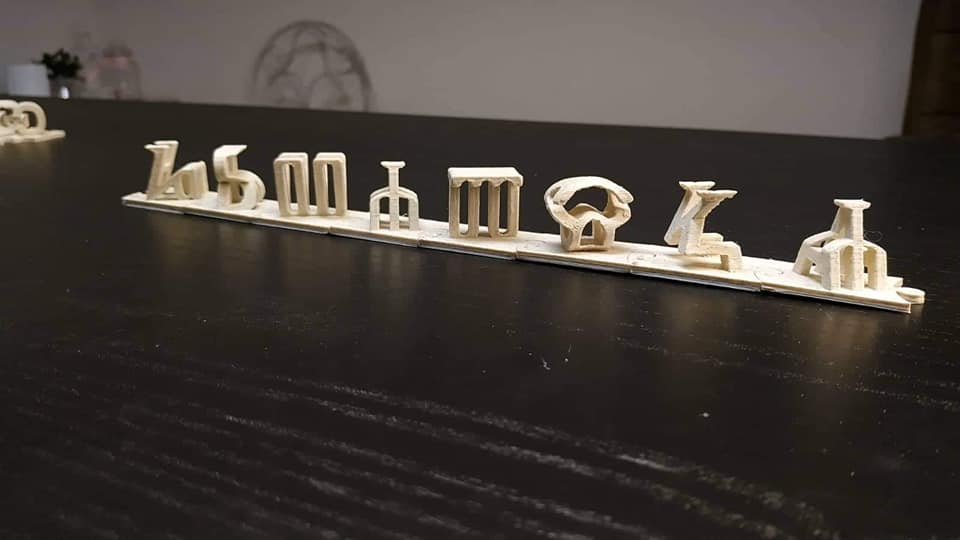 A new puzzle presenting the Croatian tradition of Glagolitic script in a modern way has won a number of number of awards.

Innovator Zlatko Šakić, who is from Rijeka on northern Adriatic coast, took out two big awards at the 17th edition of the International Exhibition of Inventions ARCA 2019 for his unique Glagolitic puzzle which is written three ways. 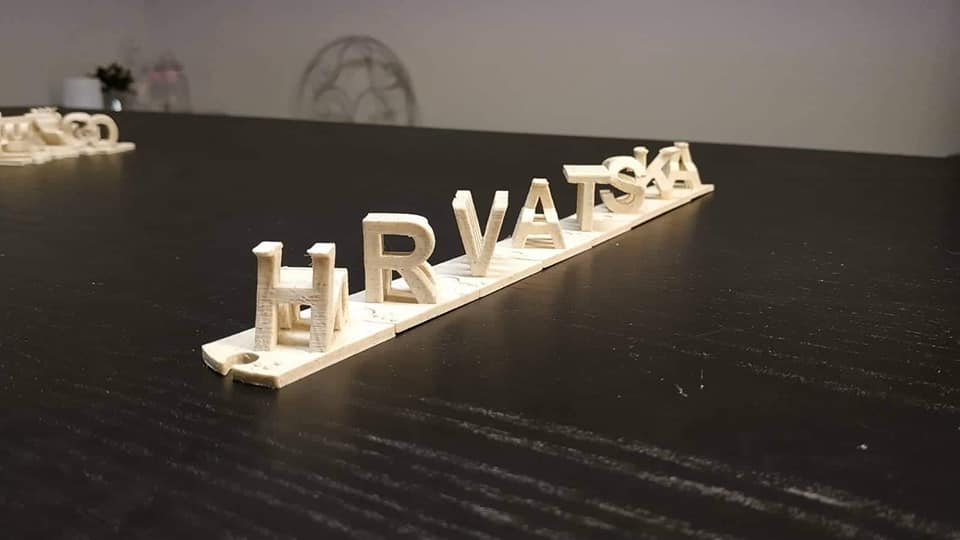 The puzzle won two gold medals, one awarded by ARCA and the other by the Macedonian Innovators Association, and judges said that the puzzle could well be a national souvenir as it presents a Croatian tradition in a new way. 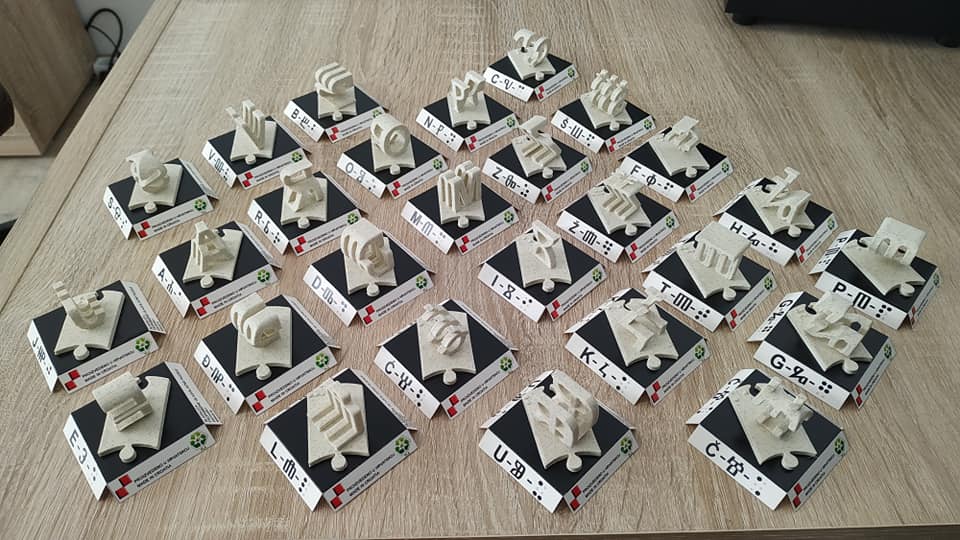 Missale Romanum Glagolitice was printed in two colours – black and red, and just 28 years after the Gutenberg Bible was printed. This showed that Croats had been extremely developed in the social, economic and cultural sense already in the 15th century. It is also the first printed Croatian book and also the first missal in Europe not published in the Latin script.