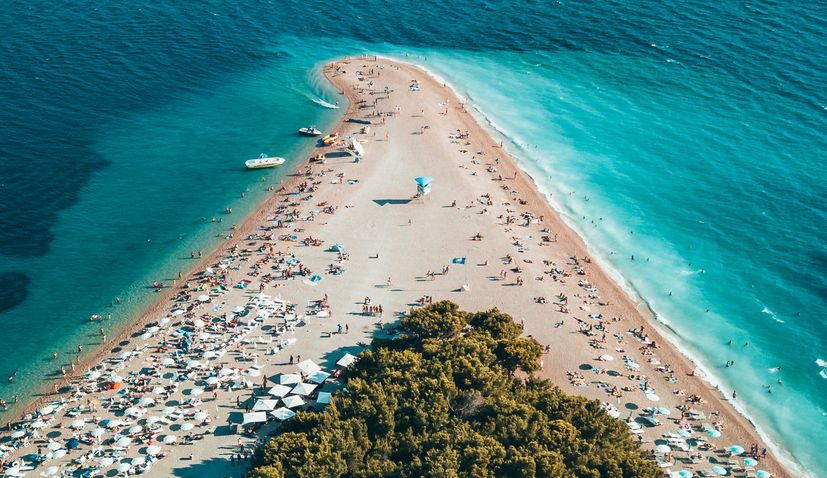 18 May 2019 – A new fast ferry from Split Airport to the islands of Brač and Hvar will launch on 1 June, Bol info reports.

There will be a direct service from Stari Grad to Split Airport, leaving  at 3:05 pm and arriving at the airport at 4:05 pm.

The 33-metre long ferry which will be used was built in 1999 and has a capacity of 190 passengers.

Tickets can be purchased exclusively on the Split Express website.