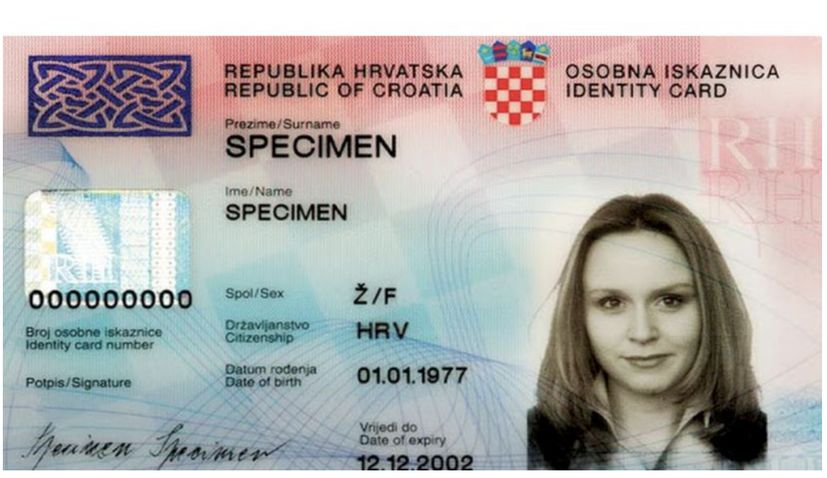 ZAGREB, Dec 15 (Hina) – The Croatian parliament on Tuesday amended the Identity Card Act, whereby the new identity card will contain biometric identifiers in the form of a facial image and two fingerprints and be valid for five years.

The exception to this rule is ID cards issued to persons aged 70 and above, which will have a validity of 40 years.

Identity cards without a validity period that do not meet the minimum security standards will no longer be valid.

The amended law makes it possible for a parent, as their child’s legal representative, to apply for and collect their child’s identity card, and it also regulates the obligation to obtain an identity card for a person who has turned 16 and has been allowed by a court of law to marry and who has permanent residence in Croatia.

Technical prerequisites are also being created for the use of electronic functionalities of the ID card on mobile phones and tablets and not just computers.

The amended law was supported by 124 MPs.