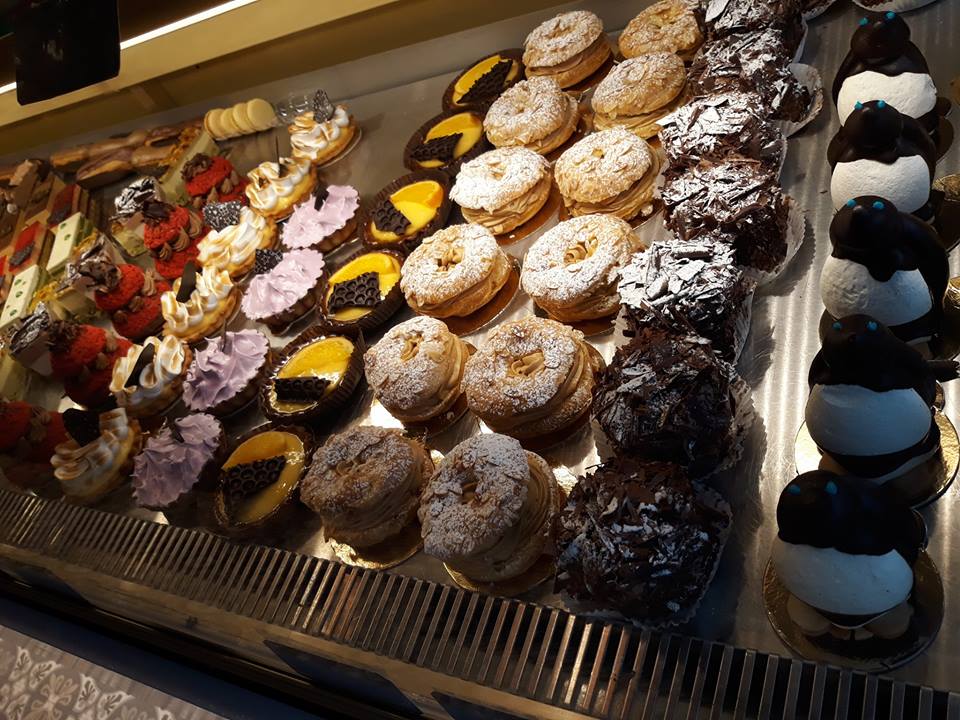 After becoming popular in the short time since it opened its first outlet in October, a new French artisan bakery La Marquiese has opened its second store in Zagreb.

La Marquiese, which opened for the first time two months in Rebar street, has now opened a new bakery near Maksimir at 25 Bukovačka street. 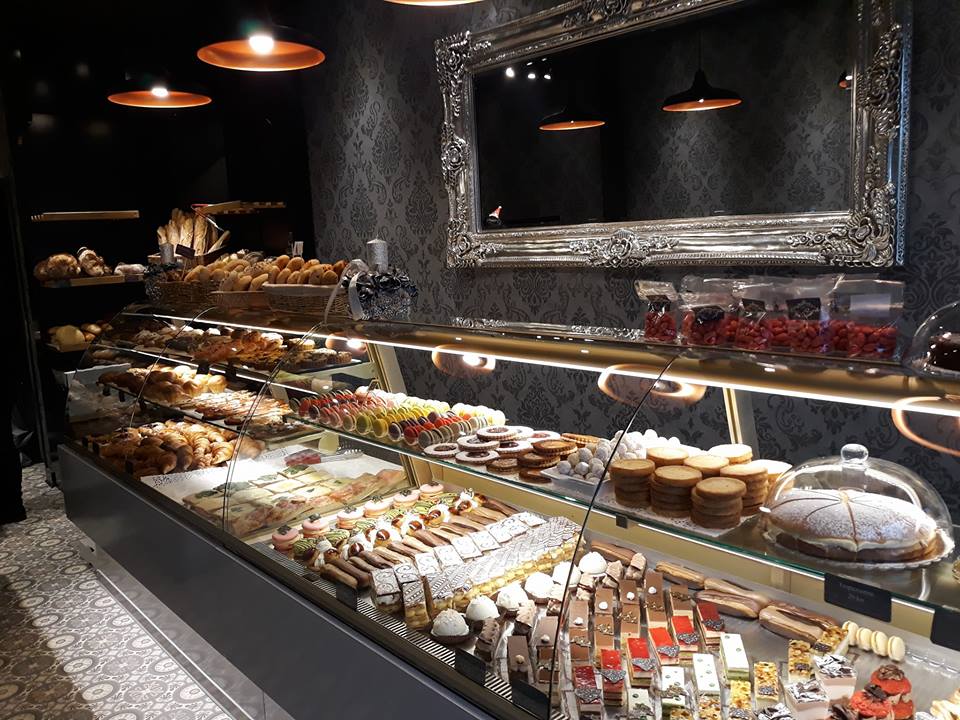 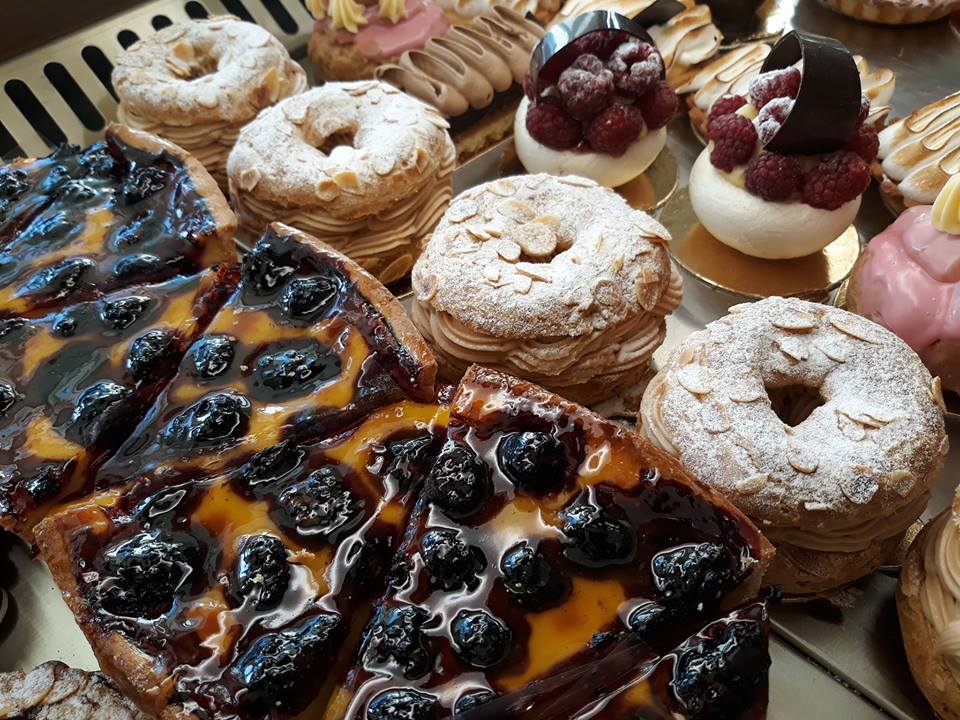 “To be authentic, you must have the right ingredients and know exactly what flavors you have to achieve,” La Marquise said, adding they only use French butter and flour because of the quality needed.

There are plans to open another two outlets soon, one in the centre in Petrinjska street, and another at Bundek Center.

Check out some of what is on offer. 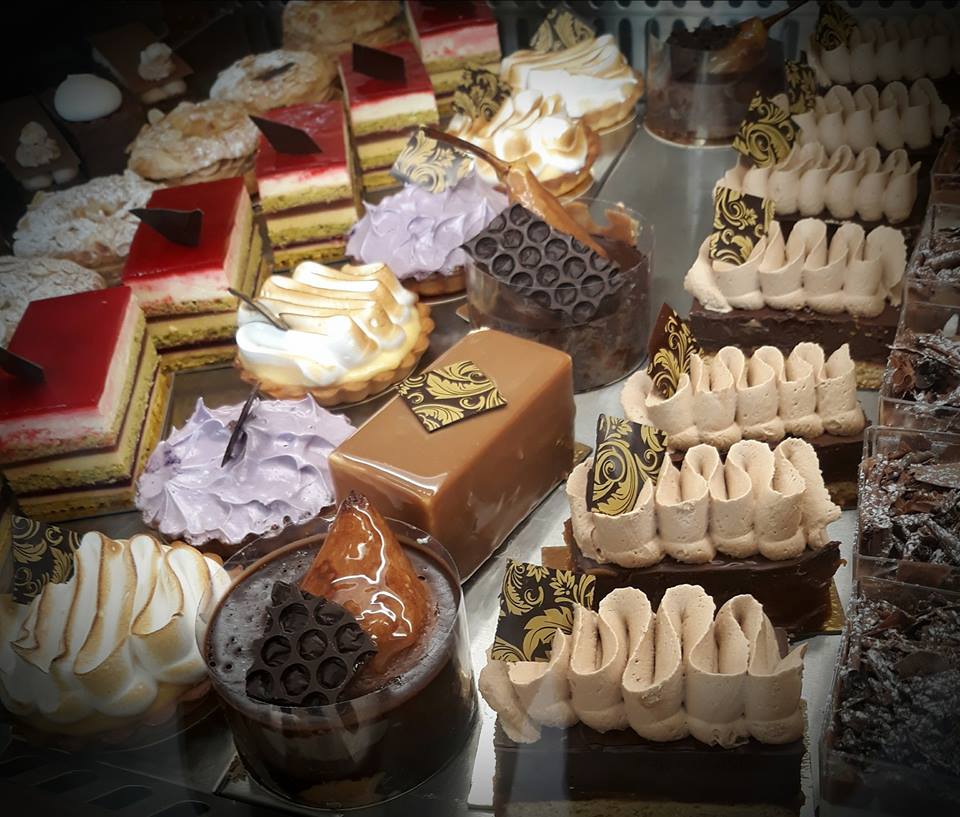 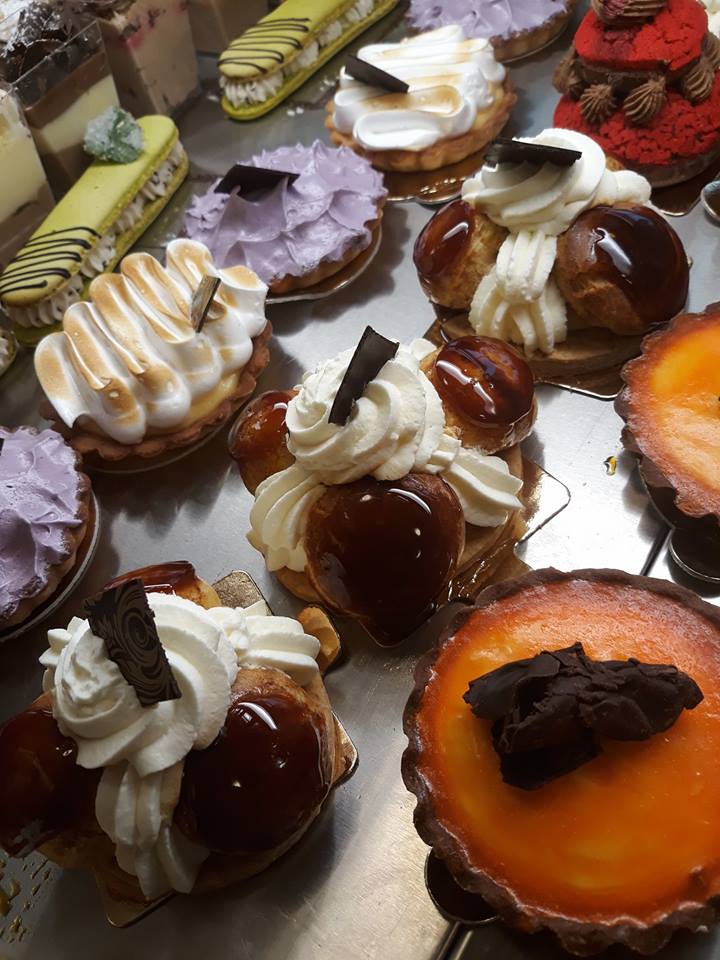 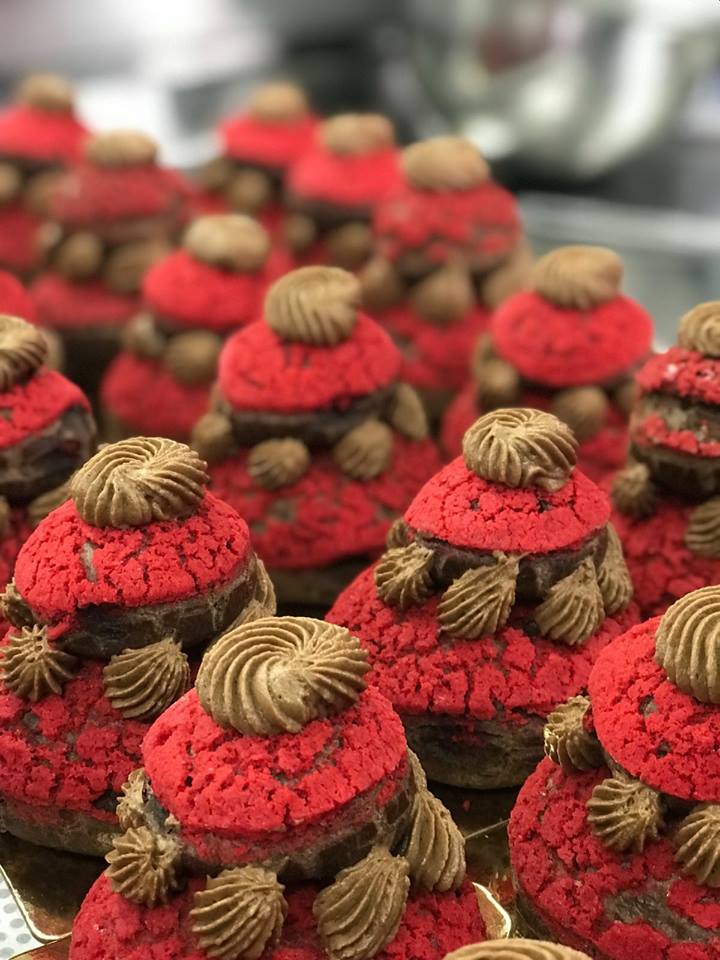 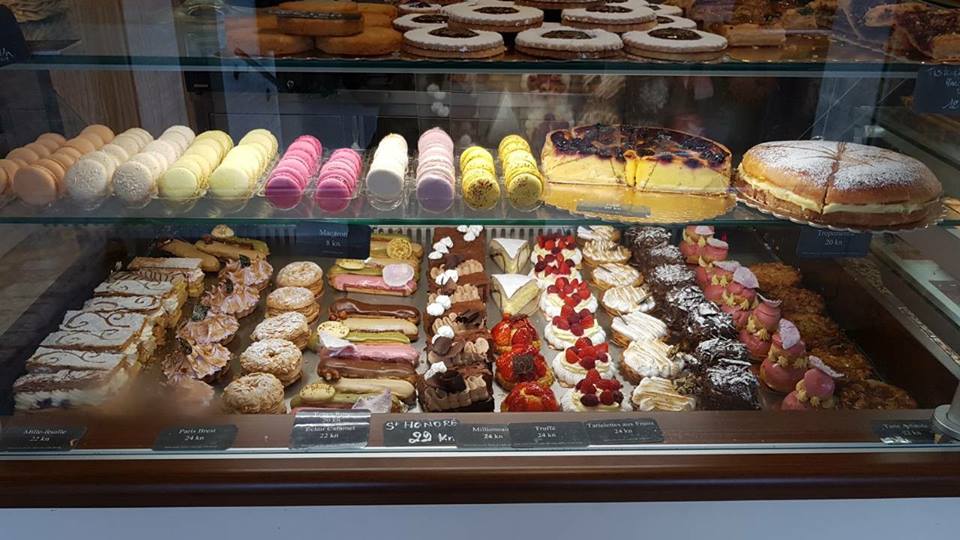 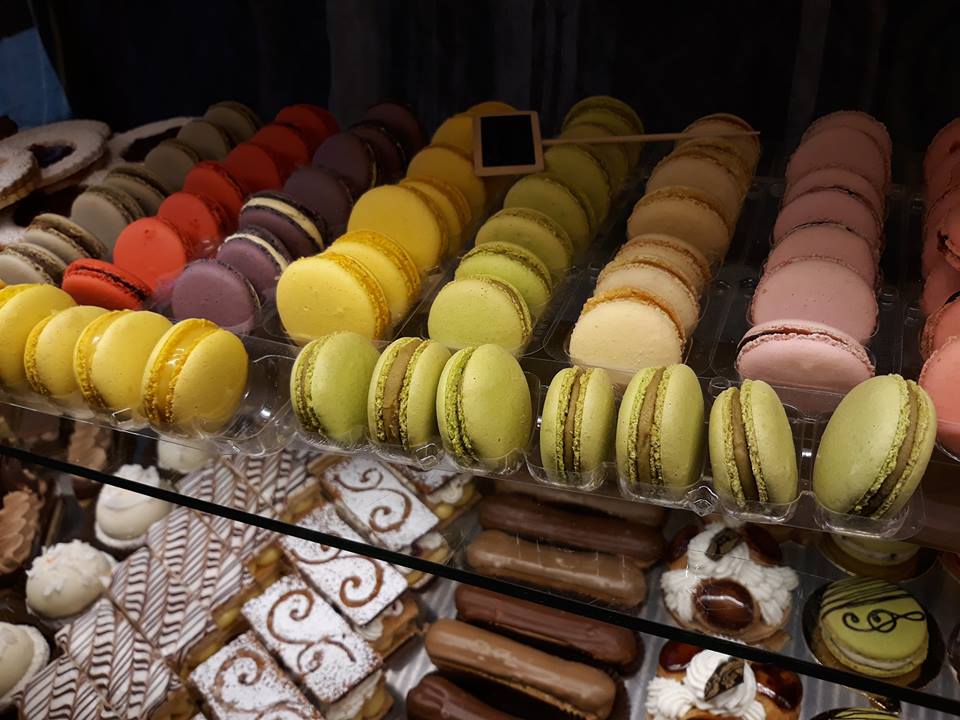 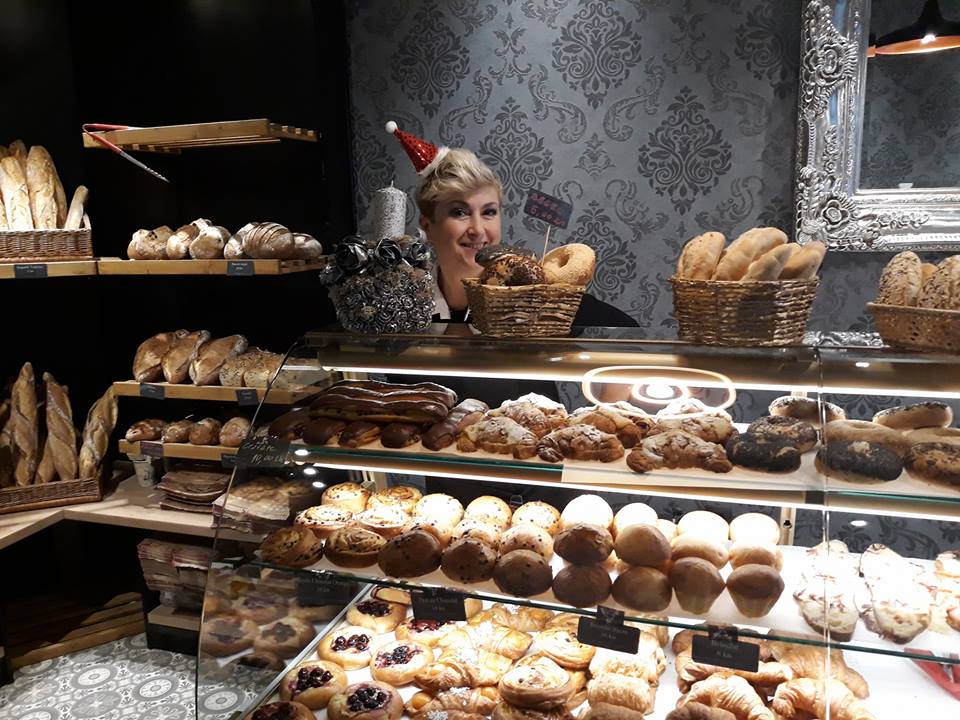