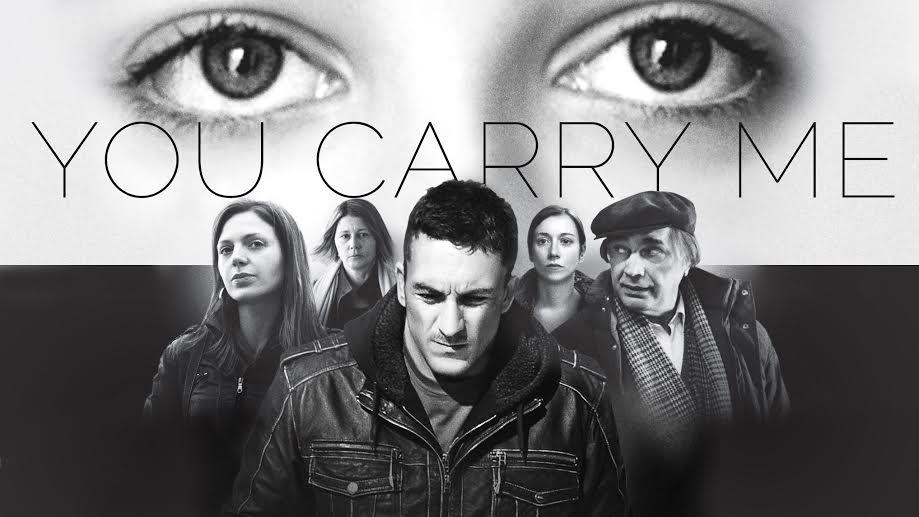 American on-demand multimedia streaming service Netflix have purchased the rights to acclaimed Croatian film “You carry me” (Ti mene nosiš), making it the first film in the region in Netflix’s selection…

From January this year the mega-popular video-on-demand service has become available in almost all countries, meaning “You carry me”, which is written and directed by Ivona Juka and produced by 4film, will have accessible to over 75 million people all over the world.

“I am extremely proud that “You carry me” is the first film from the region which Netflix has bought the rights for the whole world. This means that a Croatian film will get the biggest distribution in the world. In contrast to the limited distribution of Croatian films in European cinemas, which last only a month or two, mainly in art-house cinemas, our film, via Netflix, will be able to be watched by a wide audience over the next five years,” the film’s producer Anita Juka says.

“You carry me” has been screened at more than 20 International Film Festivals, and till now has picked up 9 awards, including 2 Grand Prix awards for the best film (Avvantura Film Festival and LET’S CEE Film Festival) and a Golden Mimosa for best director in Herceg Novi. Ivona Juka also won the highest national award in culture for 2015, the Vladimir Nazor Award, for screenplay and directing the film. 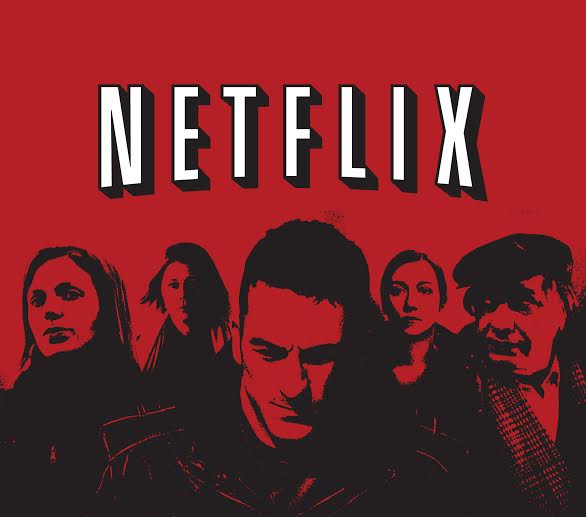 “I am very happy that our film will be available to such a wide audience. This is great recognition of the quality of our films and fantastic commercial success, which proves that “You carry me” is just as interesting as worldwide hits that are in the Netflix offer,” said Ivona Juka.

“You carry me”, which stars Lana Barić, Vojislav Brajović, Nataša Janjić, Helena Beljan and others, is nominated for the best European film of the year, which is presented by the European Film Academy and was in the race for an Oscar for best foreign film.