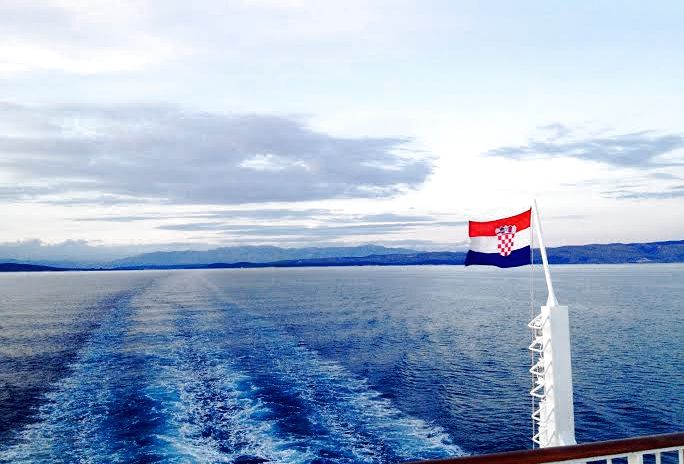 The Nautical Channel, which is the only international 24/7 nautical sports and lifestyle channel in the world and available to over 20 million subscribers in 44 countries, is currently on Croatia’s Adriatic coast filming for a travel-documentary series titled ‘Sail Ho! Croatia’.

The series will showcase 20 Croatian destinations from Istria in the north to Dubrovnik in the south in 10 episodes which will be screened later this year and viewed by millions.

Denis Ikić from the Croatian Chamber of Commerce says that this series is extremely important not just for Croatian nautical tourism, but for tourism in Croatia on the whole.

“With 3,300 vessels, more than 60 thousand yachts for lease, and almost 2.4 million overnight stays, Croatia is already a leading charter destination in the world. The next important task is the mutual networking of all these stakeholders, with the aim of creating a recognizable product that will compete with the global nautical market,” said Ikić.

The aim of the series is to promote Croatia’s nautical tourism to the world in the best light and each episode will be repeated at least 15 times on the Nautical Channel.