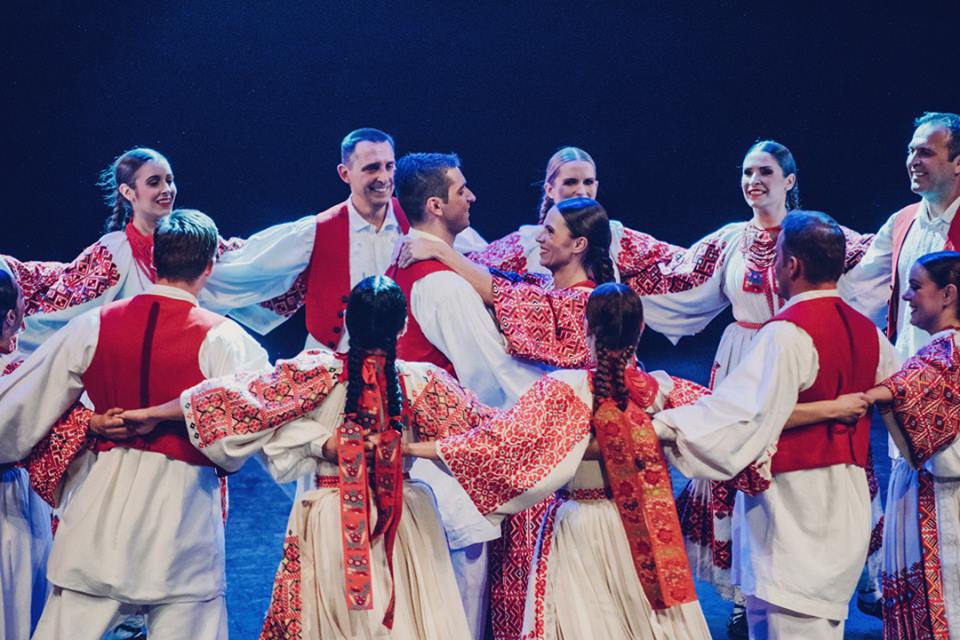 National Folk Dance Ensemble of Croatia LADO are the nation’s most successful ‘cultural export product’ thanks to their performances which represent the rich and diverse regional musical and choreographic traditions of Croatia.

LADO, which was founded in 1949, was nominated a few years back for the prestigious Independent Music Award (IMA) in America.

The ensemble, which travels the world promoting Croatian culture, consists of over 35 dancers who also sing while they perform, and a group of musicians who play traditional and classical instruments. Lado has had numerous famous Croatian ethnographers and choreographers, music arrangers, and folklorists work with them. 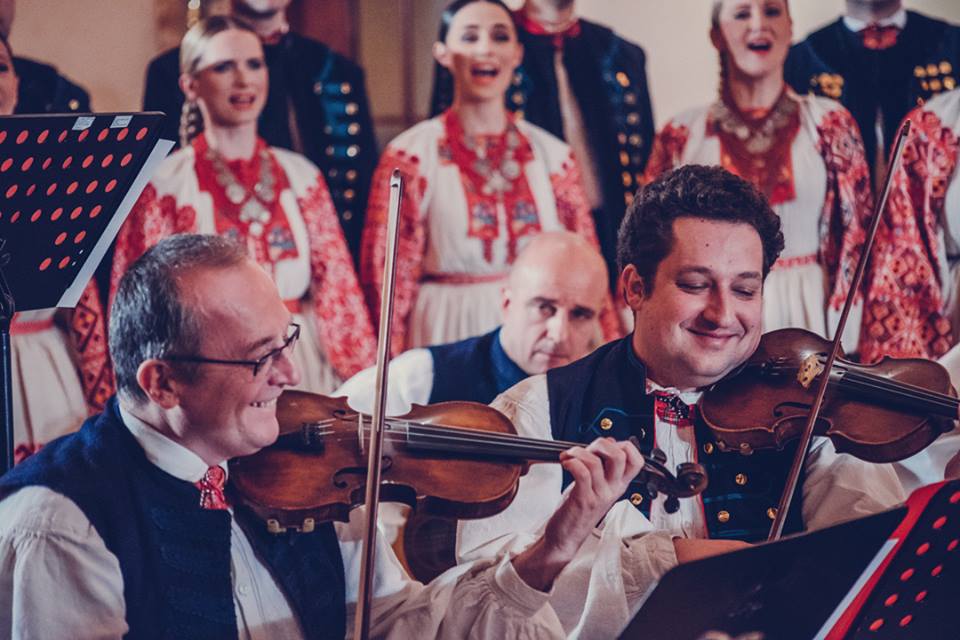 LADO is currently preparing for a big concert – titled Underneath the Duchess of the Century – in the Zagreb Arena on June 3, 2017, and for the first time, their rehearsal has been recorded in the 360 video technique.

Check it out and get a feel close up what it is like to be in LADO.