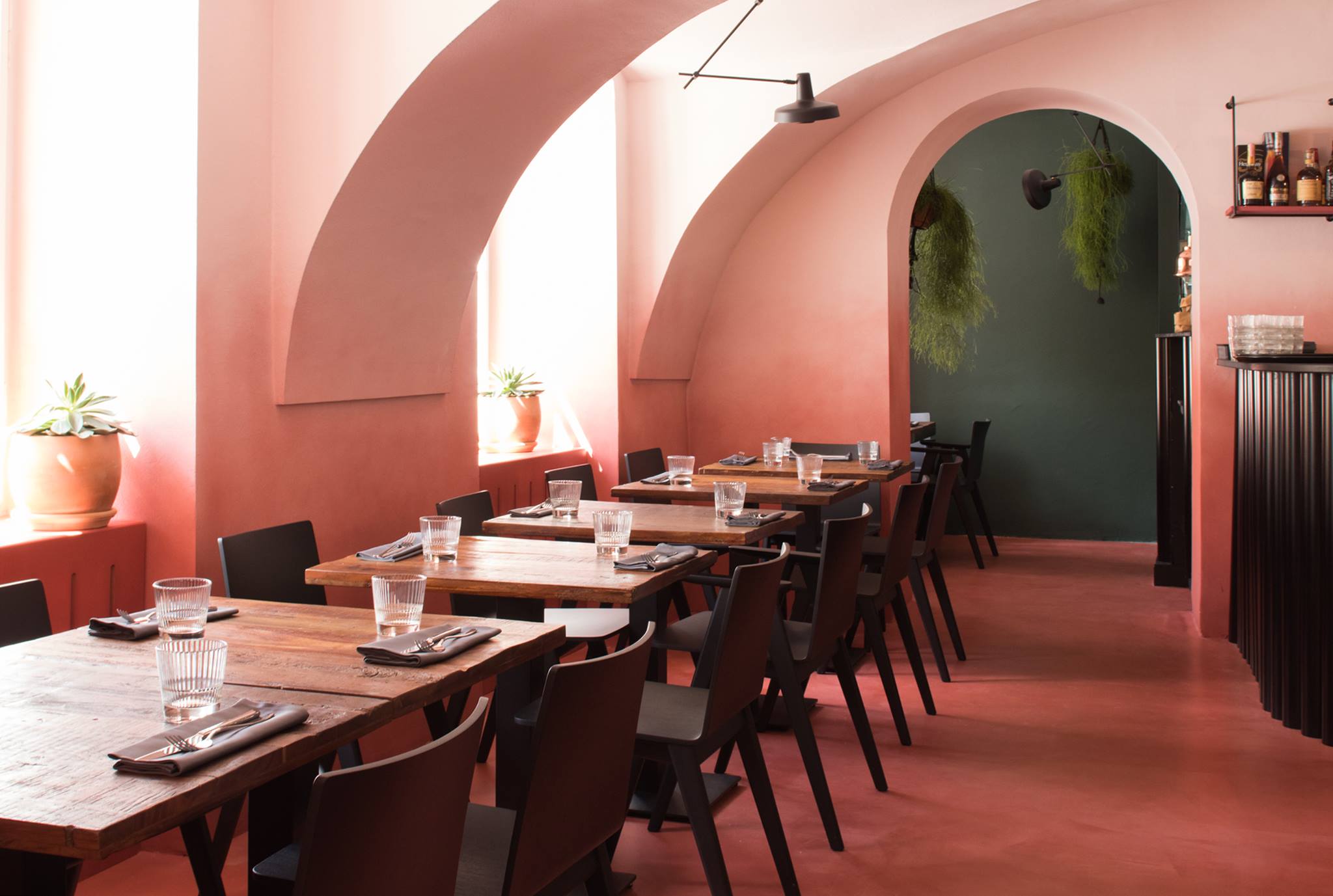 Museum of Broken Relationships expands with a bistro in Zagreb.

The team behind the successful Museum of Broken Relationships project in Zagreb have ventured into a new business.

Well known and respected Croatian chef Tvrtko Šakota has been recruited to come up with the menu at the new bistro. 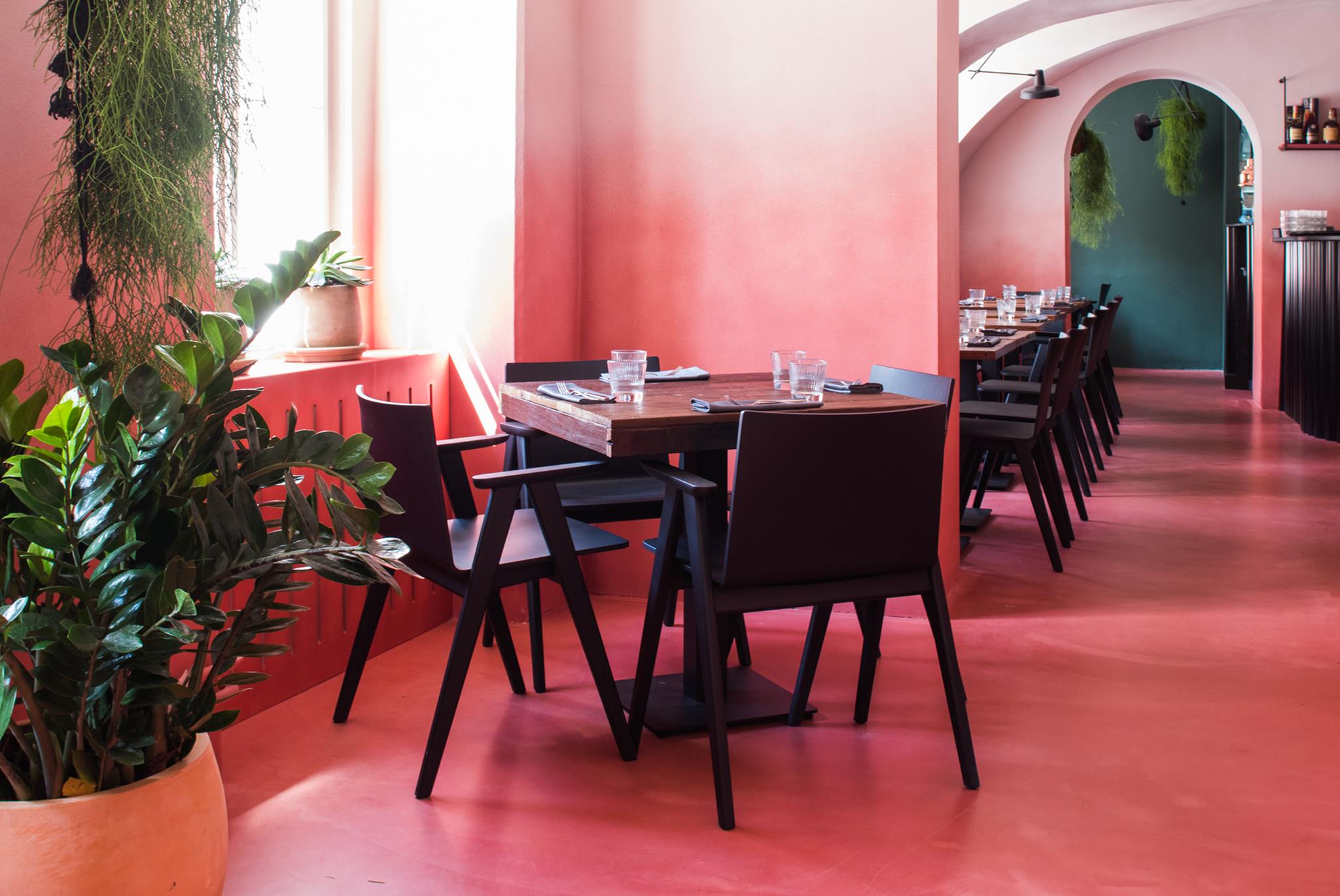 Since opening 8 years ago, the Museum of Broken Relationships has become a hit, growing to 105,000 visitors last year and the opening of a franchise in Los Angeles.

“This year we will have over 5 million kuna income. Our financial situation is such that the bank is calling us to offer us loans,” Curić told Tportal. 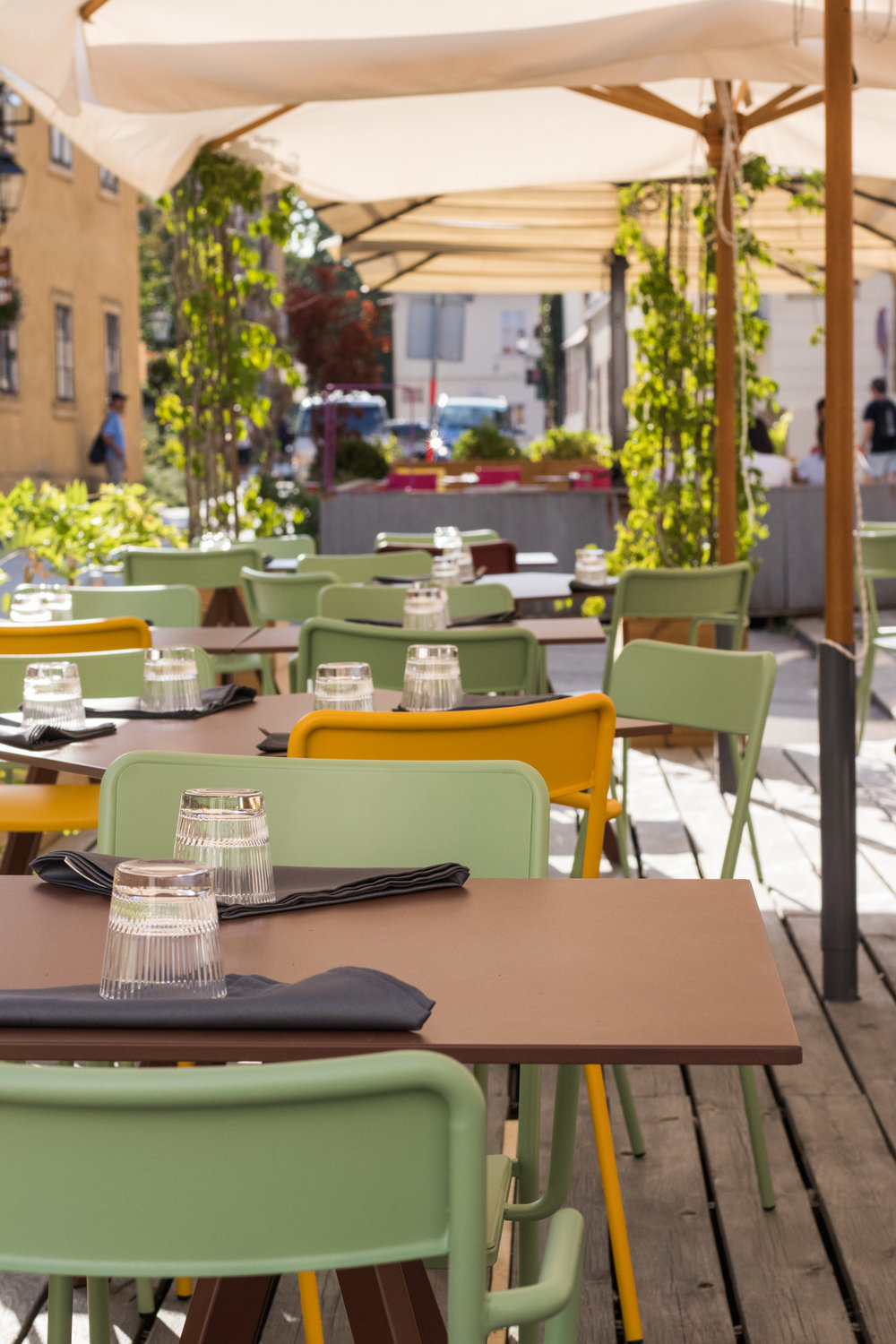 The bistro has seating for 28 people and a terrace which can accommodate 40 guests.

The menu at Brokenships bistro is an interpretation of traditional Croatian dishes or some foods characteristic of a region. For example, there is a renowned Zagrebački odrezak, kalja (lamb and vegetables), suckling pig and sataraš,” Curić added.

Chef Šakota says that the menu will change with the seasons but will always rely on Croatian dishes. 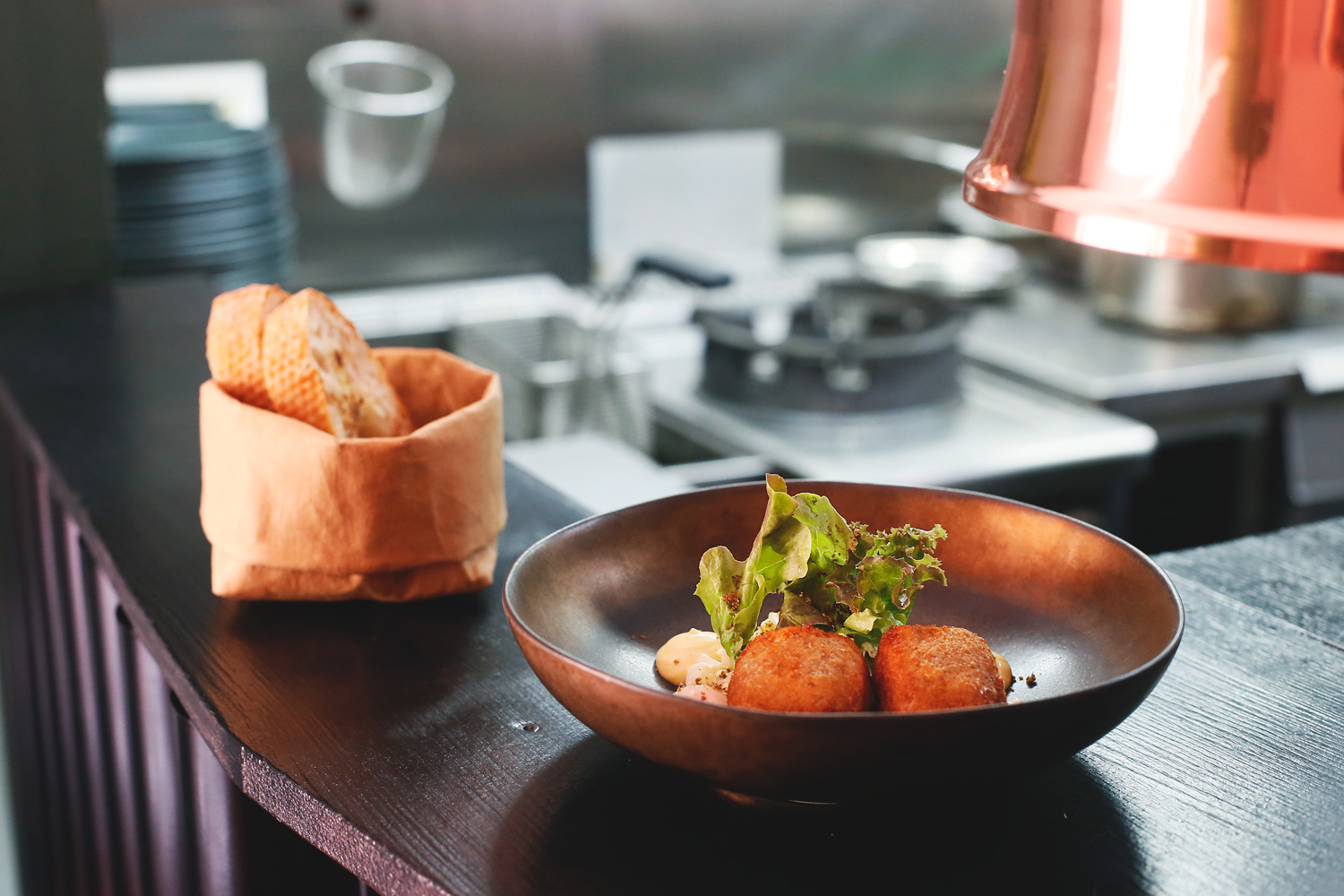 “It will be Croatian cuisine and ingredients represented in a way you will not find anywhere else. The museum is a unique brand and we offer unique dishes on the menu. This is the right place for tourists to get to know the local cuisine, “said Šakota. 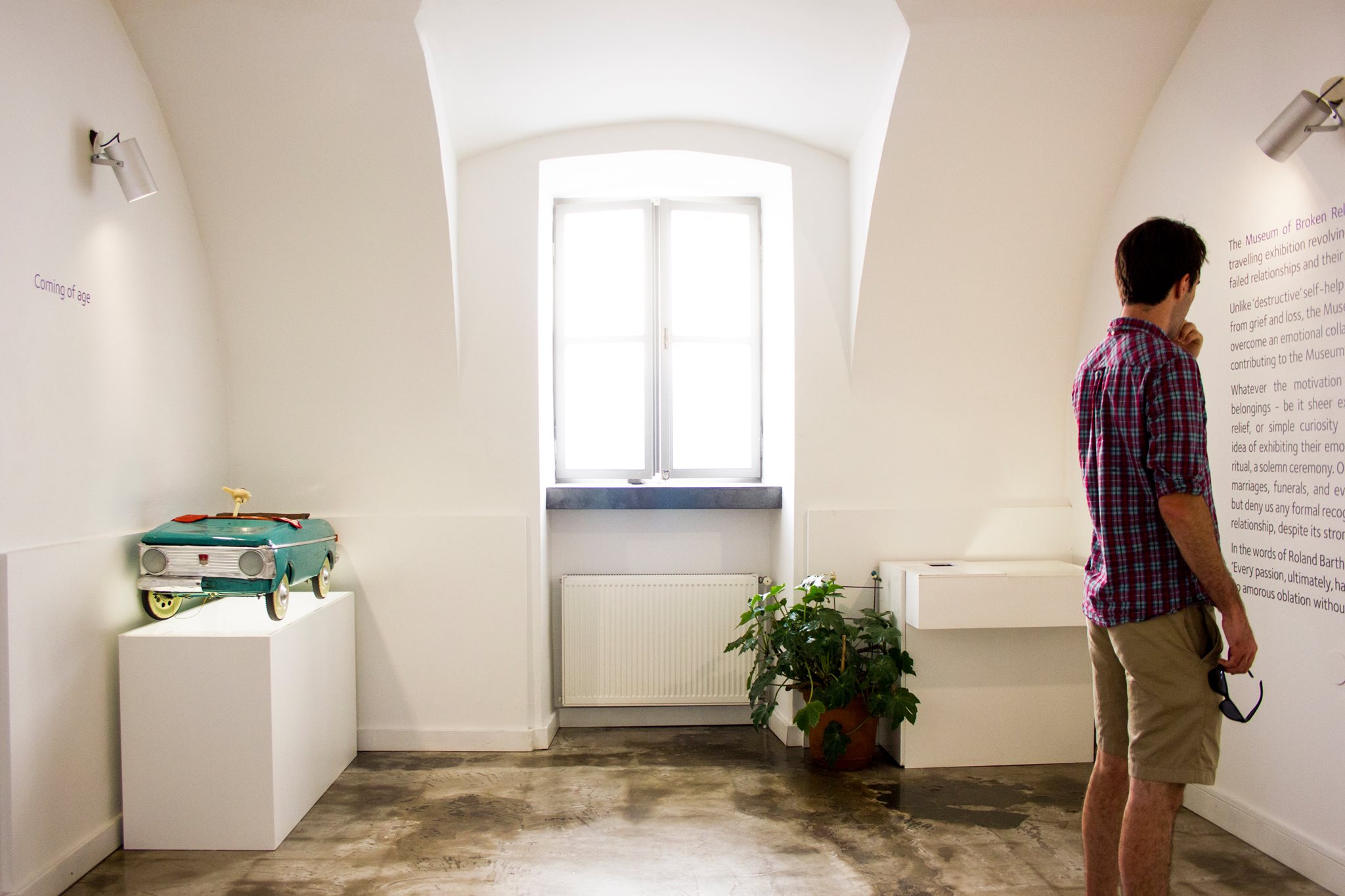