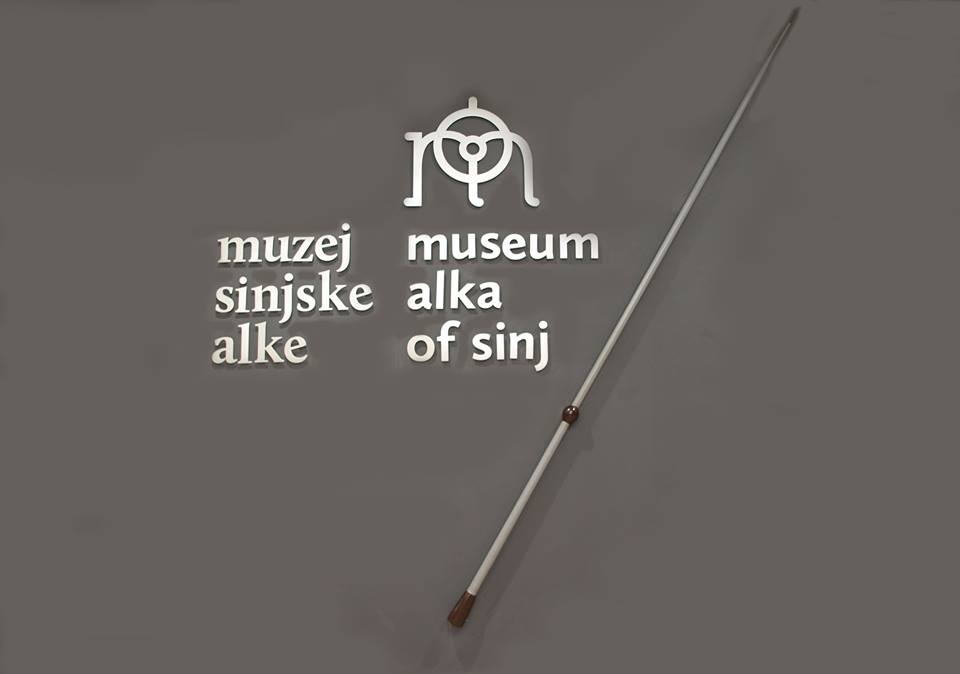 A museum dedicated to the famous Croatian Sinjska Alka is one of 40 museums in Europe nominated for the European Museum of the Year award.

Located in Sinj in inland Dalmatia, the Museum Alka of Sinj is dedicated to the 302-year history of one Croatia’s most renowned pieces of heritage. 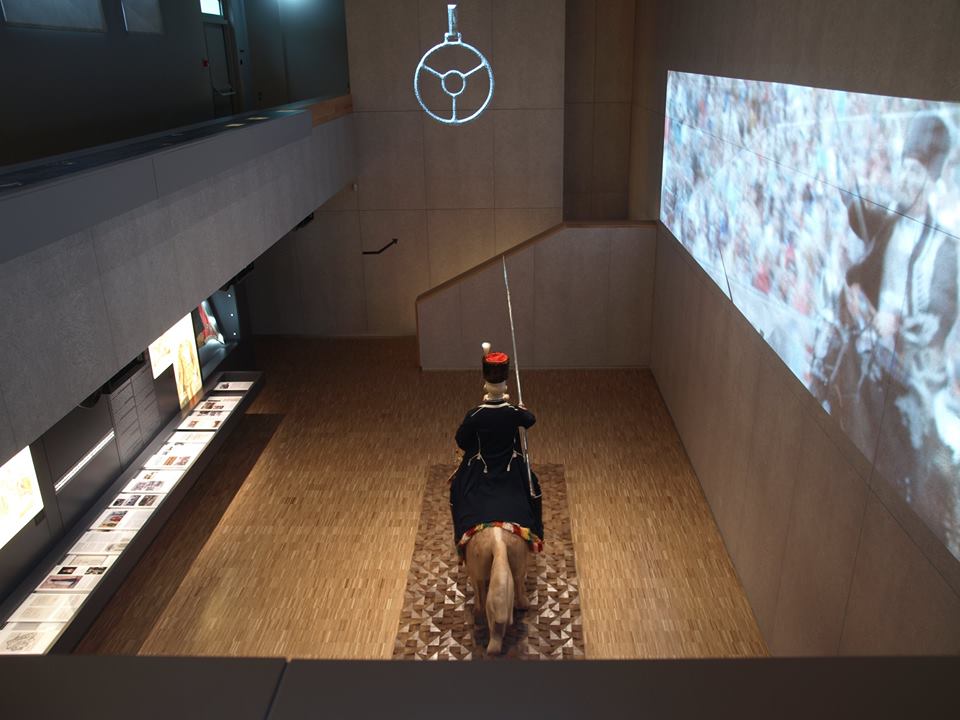 Only men born in Sinj and surrounding villages are eligible to take part in the event and with it comes considerable prestige. 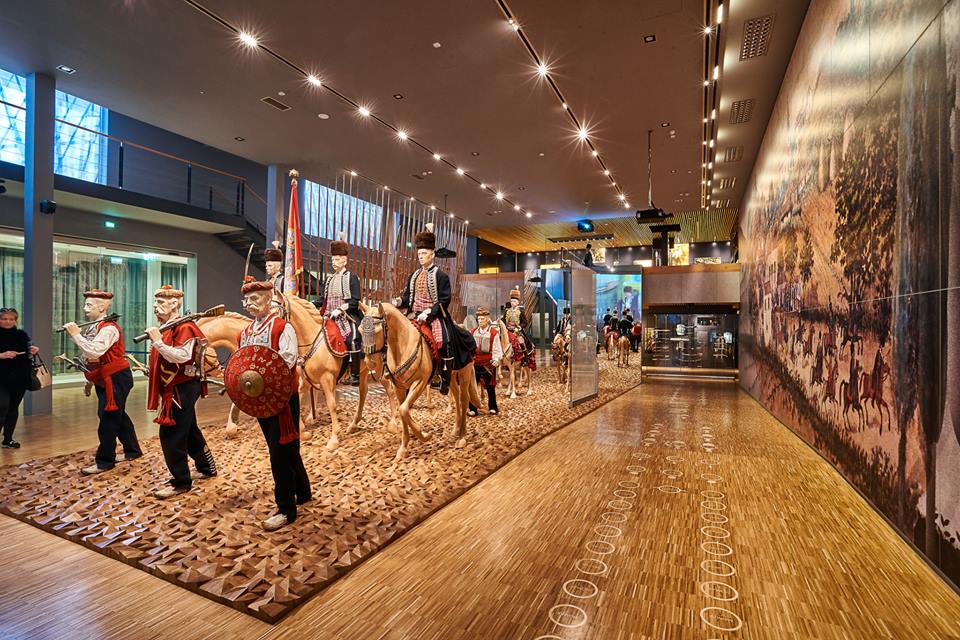 The museum takes visitors through the whole story of Alka, familiarizing them with the tradition of the Sinj region and educates about the Alka tournament, dress, horses and weapons. 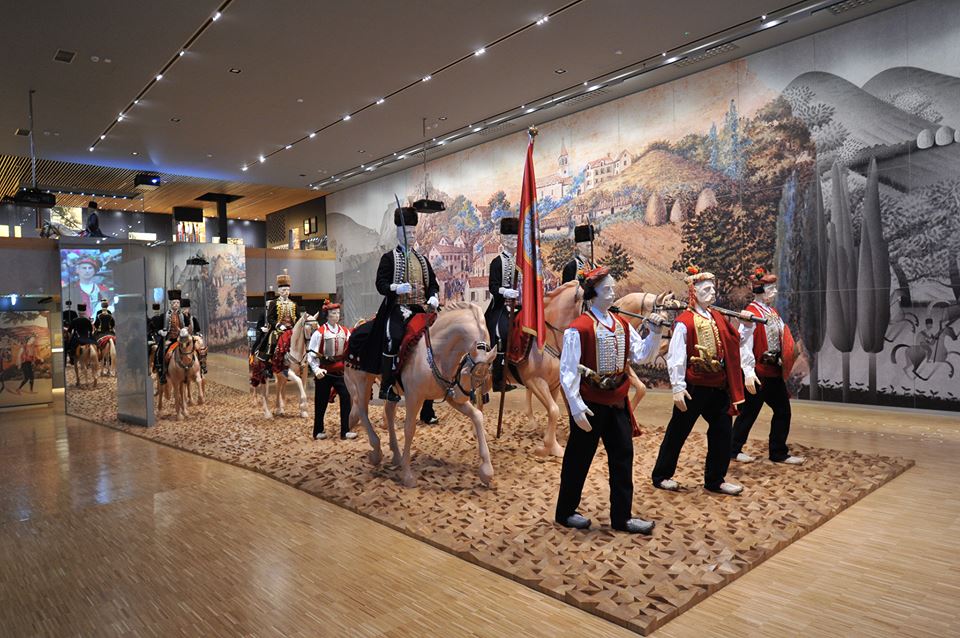 Museum Alka of Sinj us up against 40 other museums from 10 European countries, with the award ceremony being held in the Croatian capital in May. 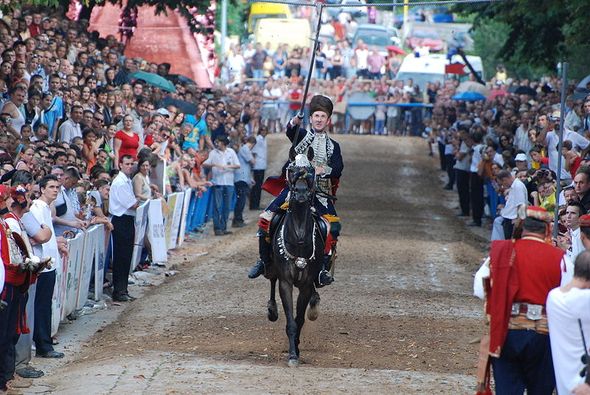