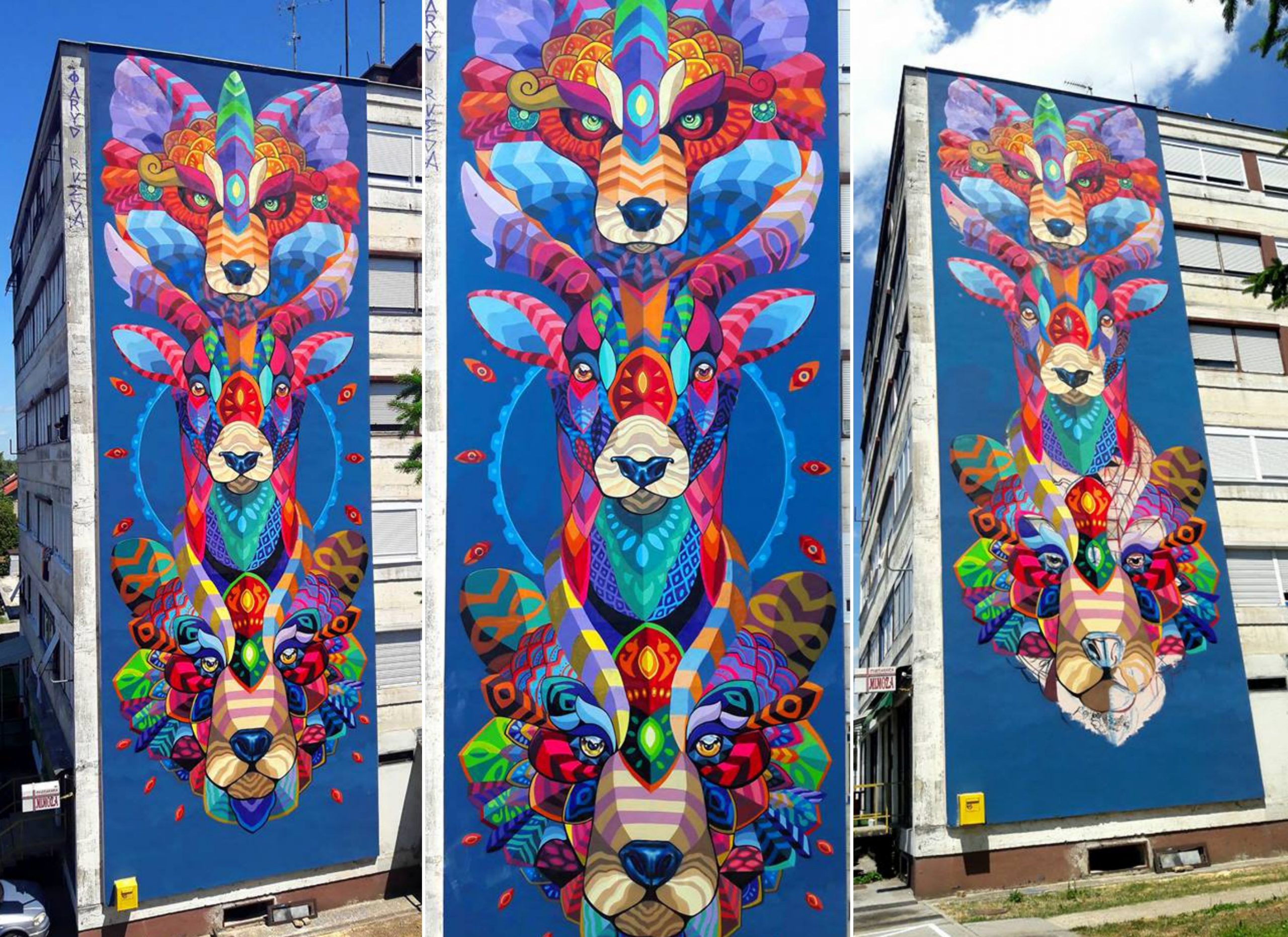 Renowned street art portal Street Art Today has named a mural in Croatia as one of the 7 best in the world last month.

Each month, Street Art Today selects the seven most stunning murals of the past month around the globe with a mural painted in the central Croatian city of Sisak on the list.

The mural, titled TOTEM and consisting of three colorful animals, was done by Mexican artist Farid Rueda as part of the Re: Think Sisak art project.

Farid completed the mural as part of the Re: Think Sisak project (Photo: Faird Rueda) 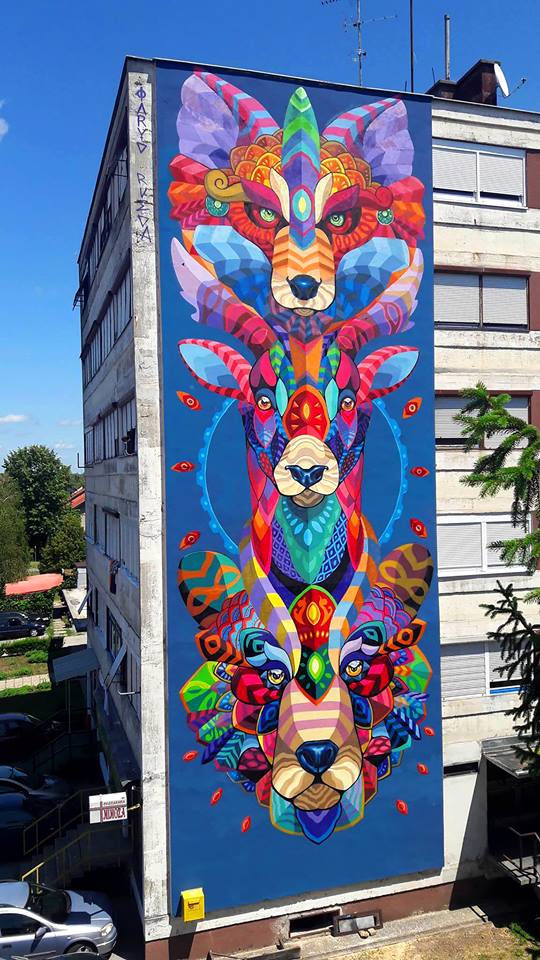 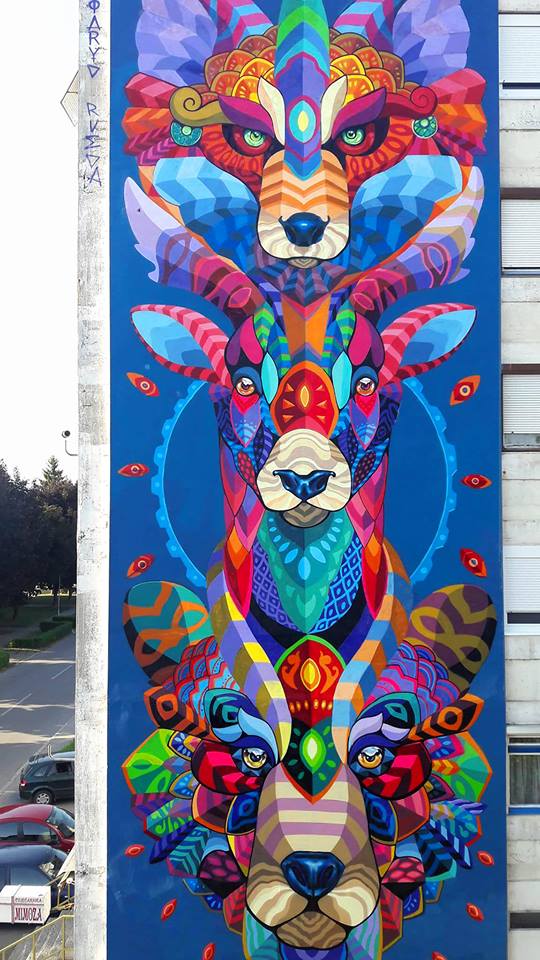