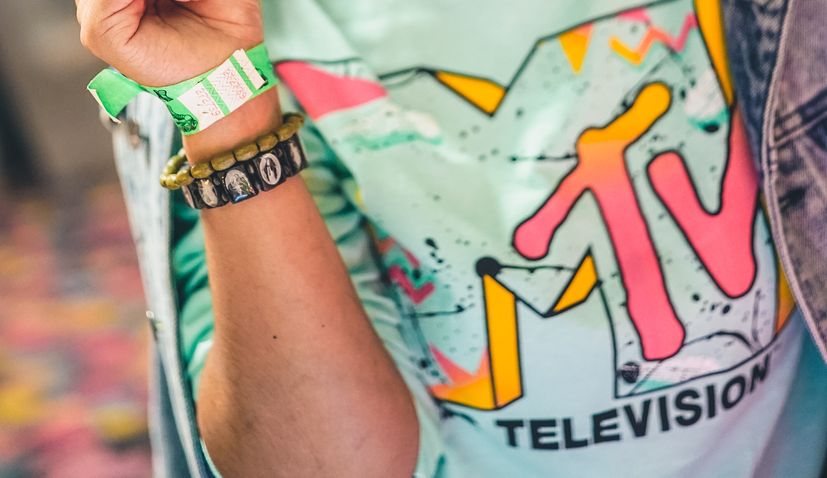 Glas Istre has learned that the Petalon resort in the Istrian seaside town of Vrsar is currently home to around 200 contestants and support staff who have started filming the new season of one of the most popular shows on MTV.

Preparations for the start of filming was done under the strictest secrecy, with even the Vrsar Tourist Board management not fully aware of the project.

“The only information I have is that Petalon is reserved for several months and that MTV is recording at locations in Vrsar and the surrounding area. I know they mentioned some private vacation homes. I really don’t know more than that because the local people working on the project are also contractually obliged not to be able to talk about it in public,” the director of the Vrsar Tourist Board Natalija Vugrinec told Glas Istre, before adding.

“In any case, I am glad that something is happening in Vrsar this season as well, and I hope that a large number of people will see shots of Vrsar and its surroundings on MTV. Such large productions are extremely important for our promotion, especially in this extremely demanding period for tourism.” 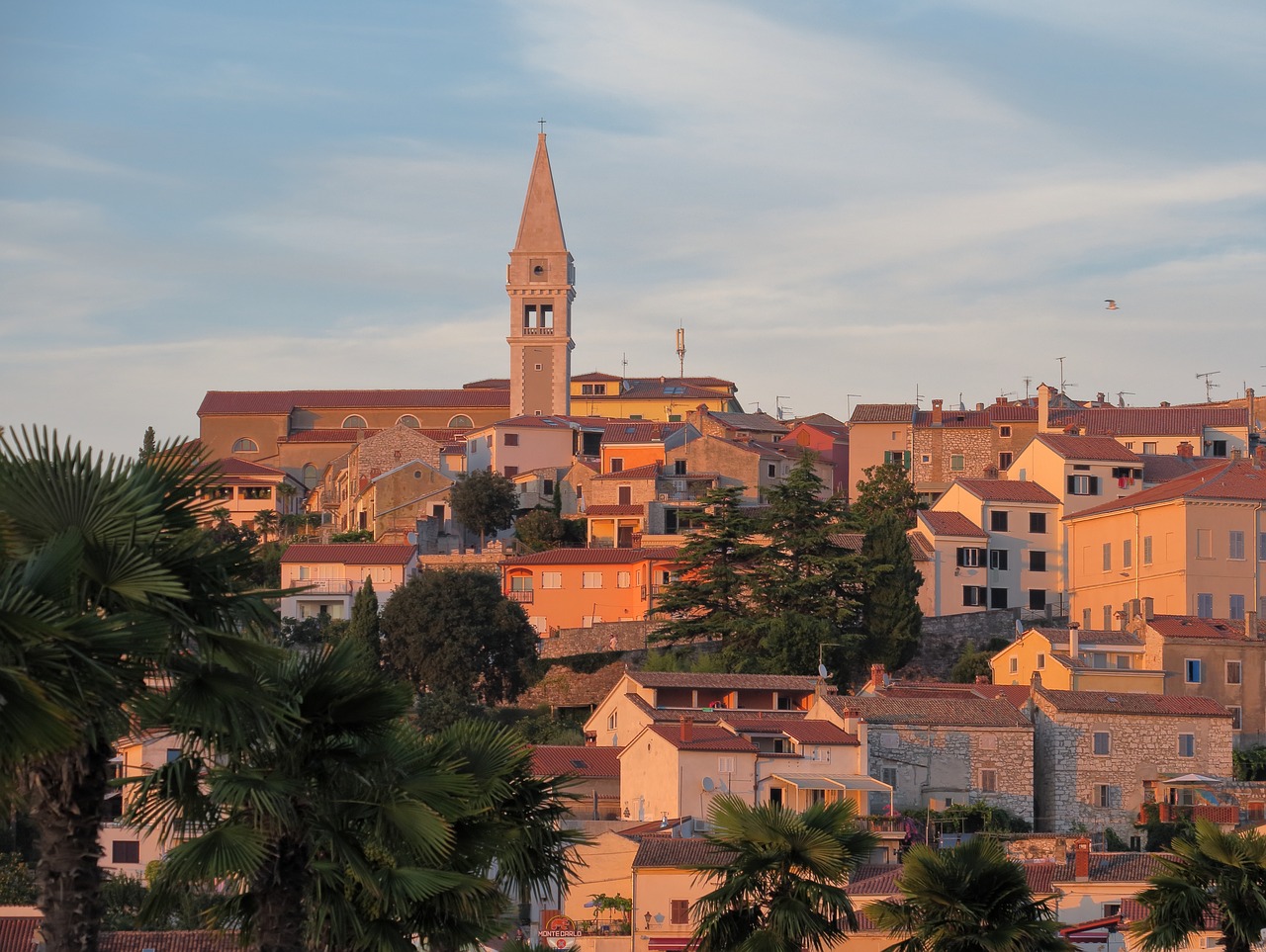 The daily reports that the show being filmed currently in Istria is the 37th season of the popular reality show The Challenge.

Croatia has been the filming location recently for a number of international  reality shows including Below the Deck and First Dates Hotel.