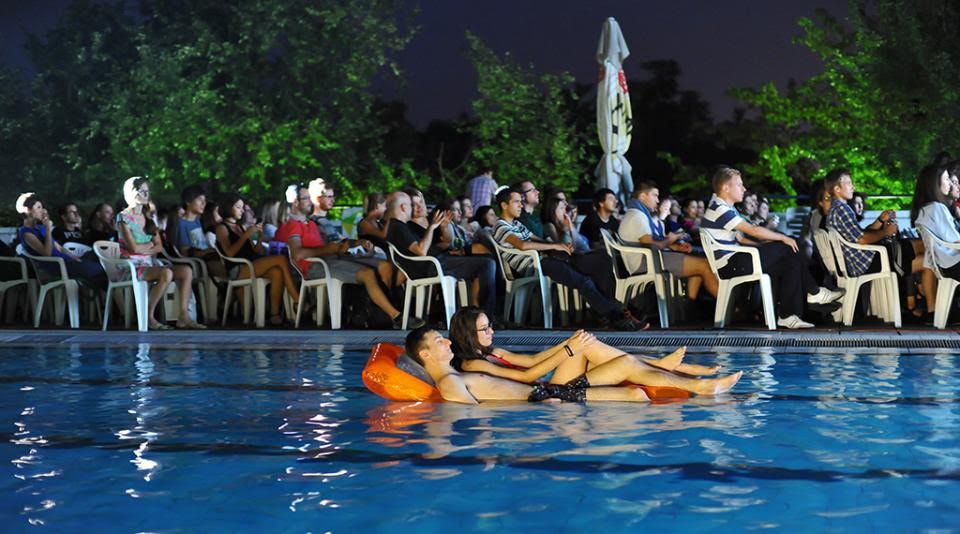 How does it work? The time and date are known beforehand and the location is announced on the day of the screening via e-mail after applying to hidden screenings secret list.

The first screening, Roman Polanski’s 1974 neo-noir Chinatown featuring Jack Nicholson and Faye Dunaway will take place on Sunday, June 17, at a secret location as a part of Design District festival.

Motovun Film Festival hidden screenings locations so far included former convents, industrial zones and other well-known places in Zagreb: for example the screening of Spielberg’s summer hit Jaws took place at Šalata swimming pool, the screening of Bertrand Tavernier’s The French Minister at Banski dvori, Government of the Republic of Croatia headquarters, while the screening of Animals are Beautiful People took place in Zagreb Zoo. 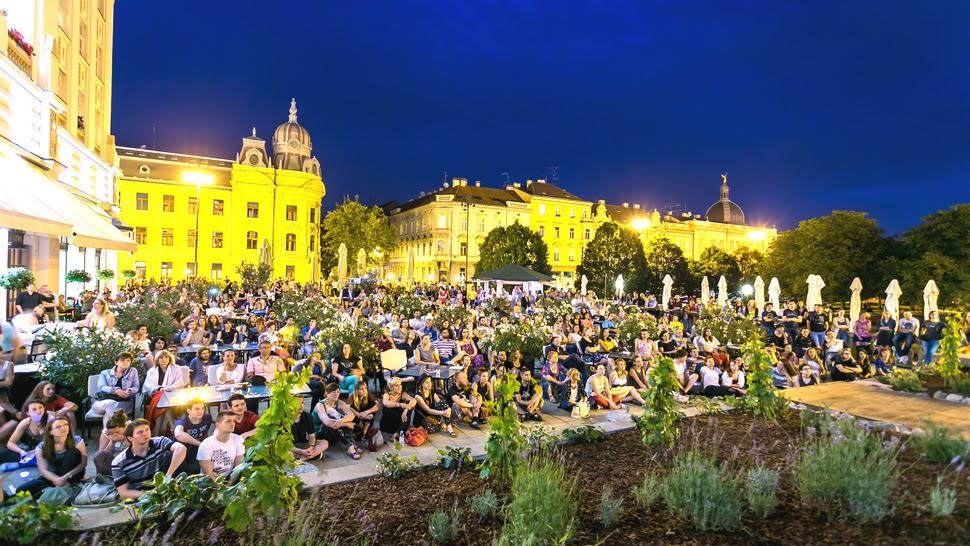 How to apply? All you need to do to enter the secret film society is to sign up for the Motovun Film Festival hidden screenings newsletter. The screenings are free, but seats are limited so make sure you find the location in time! 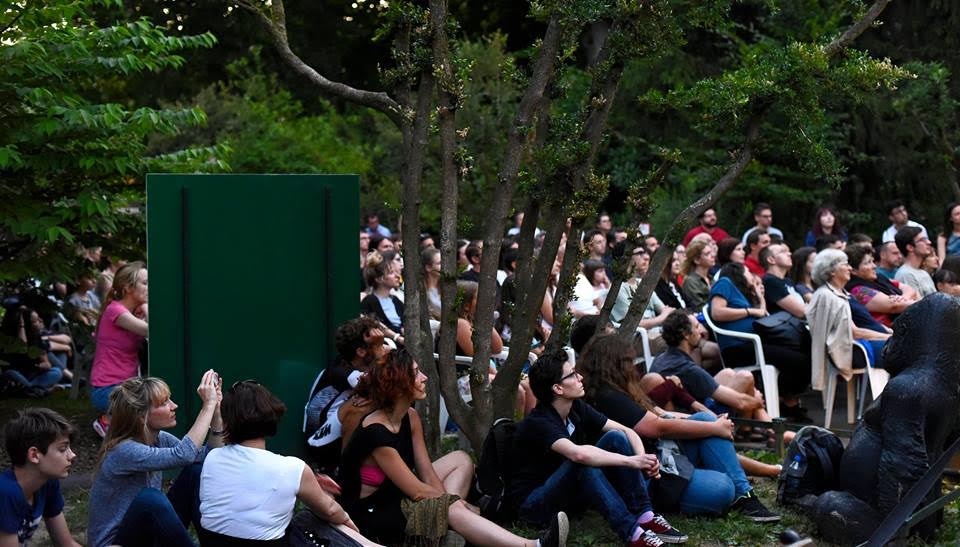