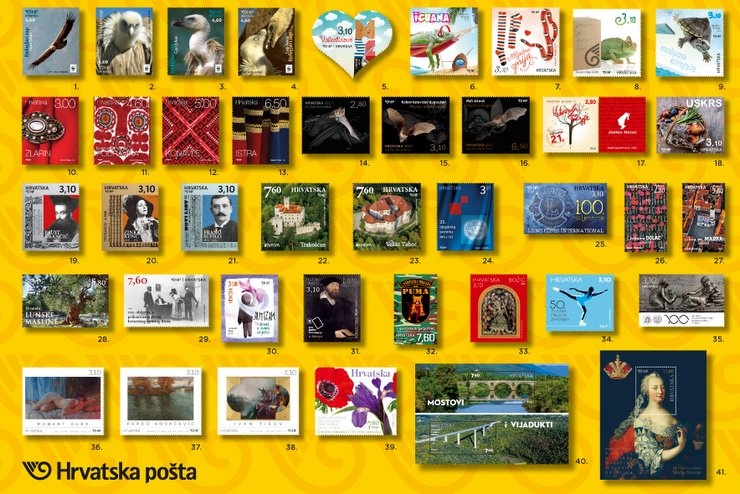 Croatian Post has selected the most beautiful Croatian postage stamp of last year in its traditional annual competition held recently.

Votes came in from all over Croatia, as well as from countries such as Slovenia, Germany, Spain, Italy, and the USA.
The Puma 7th Guards Brigade stamp was designed by Živko Skuhala and was formatted by Dean Roksandić, a designer from Zagreb. 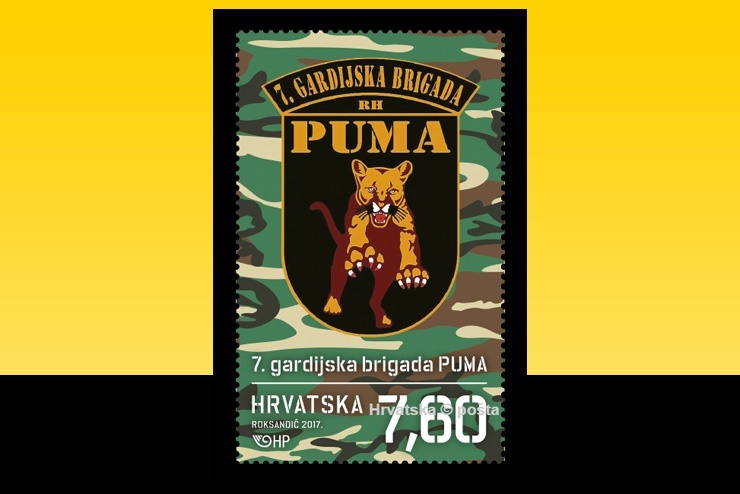 The stamp titled Olive Trees in Lun by Nataša Odak presenting an olive tree from the famous olive grove on the Island of Pag took second place. 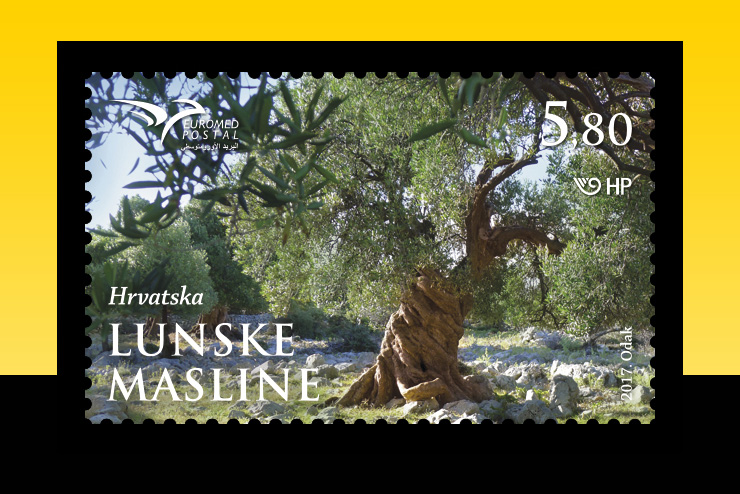 The stamp from the series entitled Bridges and Viaducts authored by Dean Roksandić with the motif of the bridge in Kosinj and viaduct in Limska Draga won third place. 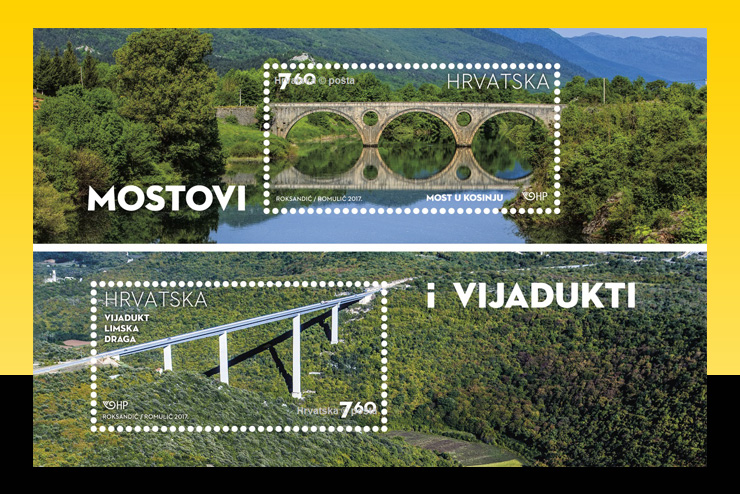