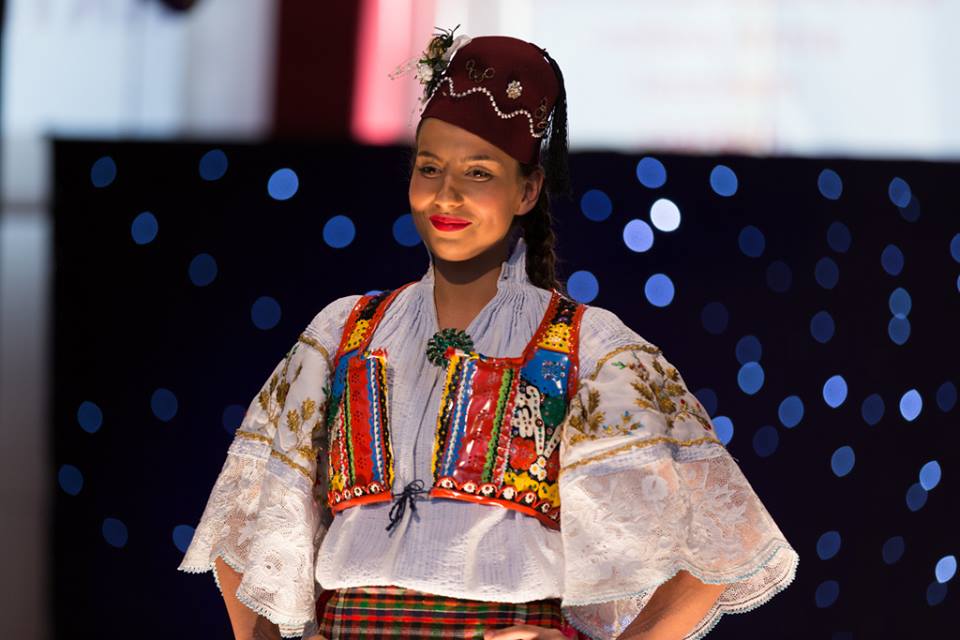 Voting for Miss photogenic girl is now open for girls for the title of the Most Beautiful Croatian in National Folk Costume Living out of Croatia which will be held in July.

For the fifth year in a row, the Most Beautiful Croatian in National Folk Costume Living out of Croatia title will be awarded on 6 July.

Voting opened this week for the Miss Photogenic title of the pageant with the photos of all the girls competing in this year’s competition in Tomislavgrad, Bosnia and Herzegovina launched on the official Facebook page.

The competition, which is organised by the Stećak Association and is growing in popularity, features girls of Croatian origin from Australia, Austria, Bolivia, Bosnia and Herzegovina, Canada, Chile, Italy, Germany, Kosovo, Hungary, Macedonia, Mexico, Montenegro, Romania, Serbia, Sweden and USA compete for the title. 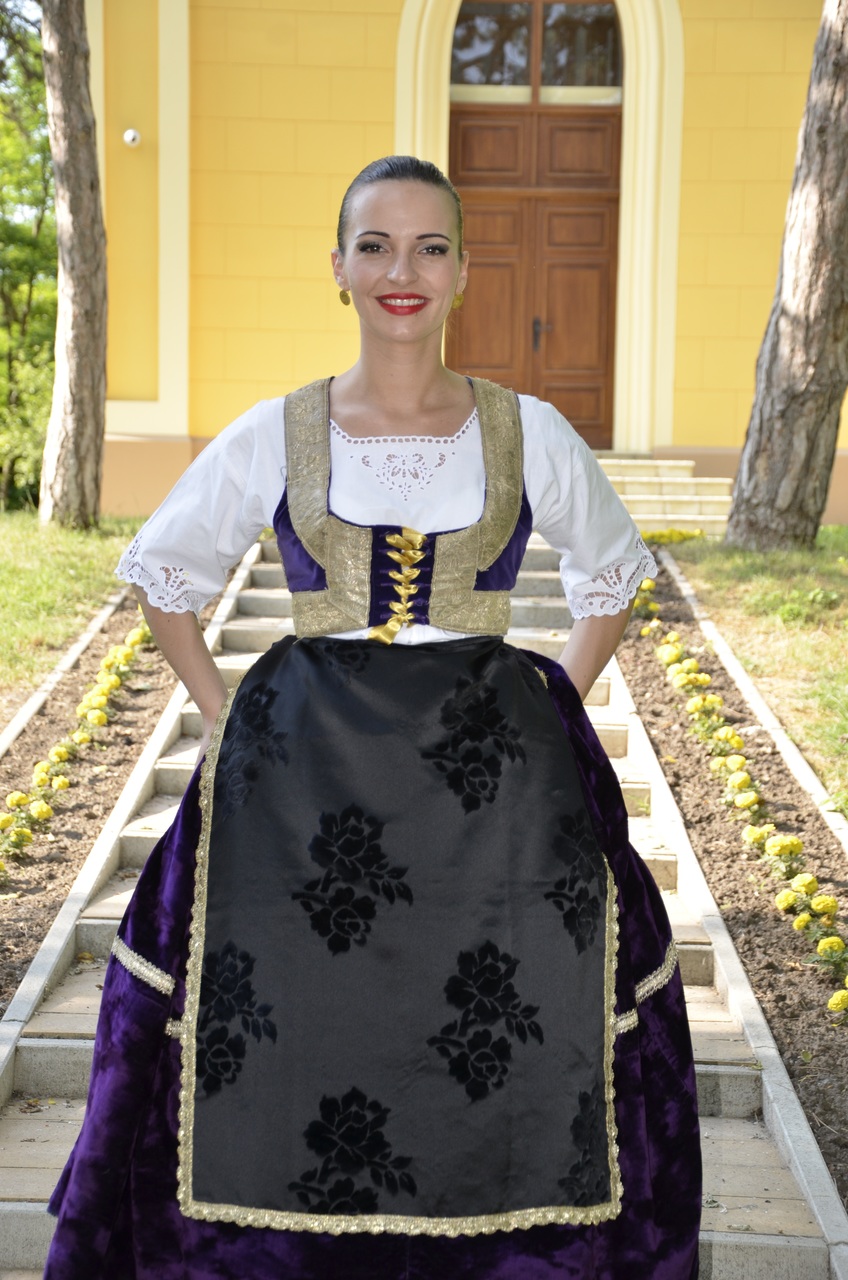 The rules state that girls need to be between 18 and 32 years of age, of Croatian origin, and must wear the folk costume from the place where they or their ancestors originate from. 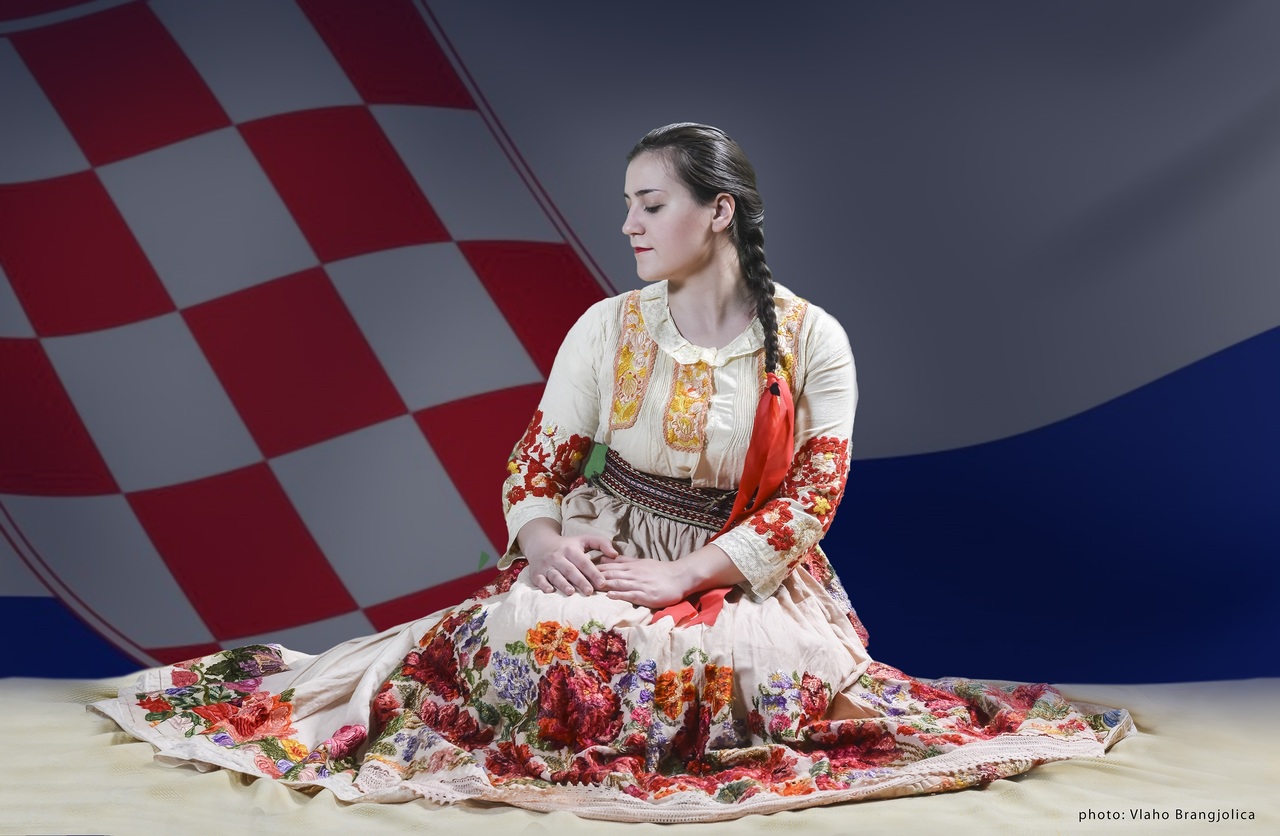 You can vote for your favourite on the link here. Or via the Udruga Stecak Facebook page here.