More and more Croatian products will be finding their way into the kitchens in homes in Qatar after Podravka sign a strong new partnership agreement.

Products like Vegeta and Čokolino, as well as others in Podravka’s range, will now be more accessible in Qatar after a deal between the Croatian company and Arabian Supplies, who are part of one of the strongest groups in Qatar, Tadmur Holding, was signed.

Although Podravka products have been available on the Qatar market for two years, the new agreement will see increased distribution.

“Podravka has got itself a very strong partner which will enable entry into all retail outlets in Qatar and long-term business development in one of the key markets in the Middle East and North African region”, Vedran Kelek, Podravka’s Sales Director in the Gulf, said. 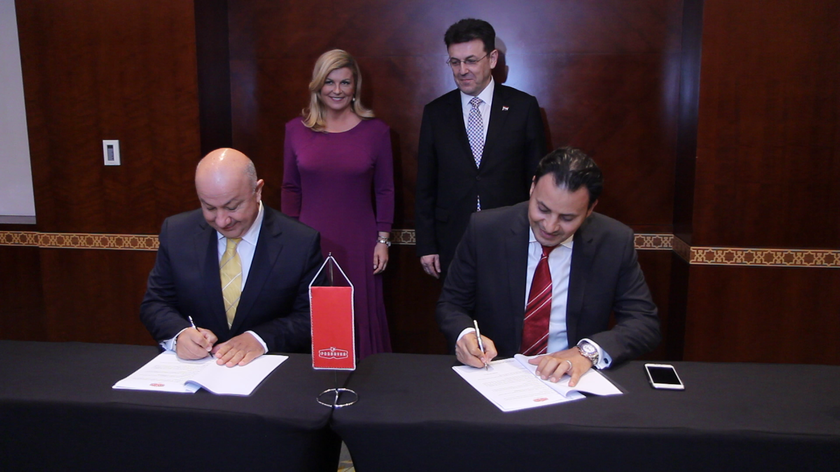 The deal was signed as part of Croatian President Kolinda Grabar Kitarović’s official visit to Qatar. The two heads of state discussed a number of things, including economic relations between the Croatia and the State of Qatar, energy, and they also signed a Memorandum of Cooperation between the two Chambers of Commerce.