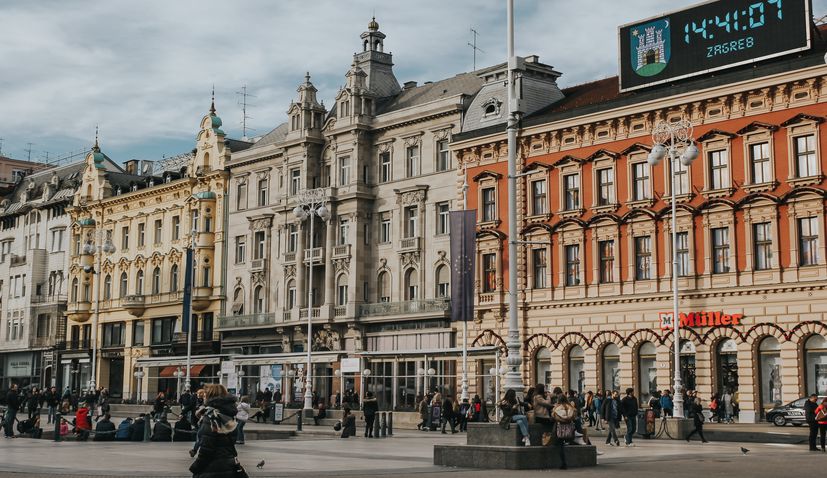 In July, amid the coronavirus disruption, Croatia was admitted into the EU’s  Exchange Rate Mechanism II (ERM II), one of the final steps prior to becoming a member of the euro area, thanks to its comprehensive reform programme.

“Moody’s believes that Croatia’s policy effectiveness has strengthened over the recent years. The government and the central bank have provided a more predictable and stable framework for economic activity in a very uncertain environment. The policy response to mitigate the impact of the coronavirus pandemic has been timely and efficient,” the credit agency said in a report.

“From a macroprudential and banking perspective, Moody’s believes that the close cooperation between the ECB (European Central Bank) and the CNB (Croatian National Bank) and the inclusion of eight of the largest banks operating in Croatia under the ECB’s supervision will further enhance the system’s regulatory environment and promote the adoption of best practices,” the credit agency said.

Croatia’s fiscal credit profile has improved despite the negative impact of the coronavirus pandemic.

Under Moody’s methodology, a high share of foreign currency denominated debt lowers fiscal strength considering the currency-depreciation risk that would trigger a sudden rise in interest costs and debt stock relative to GDP.

“Given the very uncertain environment and the need for Croatia to implement post-ERM II reforms, Moody’s believes Croatia could join the euro area towards 2025.”

“Regarding the government’s balance sheet, 2020 will mark a reversal in the declining debt trend against the backdrop of the coronavirus pandemic. Moody’s expects Croatia’s real GDP to contract by 8.6% this year, as both domestic and external demand are affected by the coronavirus pandemic. Accounting for 25% of GDP when considering direct and indirect effects, the Croatian tourism sector is strongly being affected by travel restrictions.

“However, Moody’s expects the sharp deterioration in the debt metrics to be temporary and forecasts a gradual decline starting in 2021, when debt-to-GDP is expected to reach 86.7%, followed by 85.9% in 2022.

“The gradual reduction in public debt will be supported by a gradual economic recovery and a prudent fiscal stance as the government targets convergence towards the Maastricht criteria.

“At the same time, the stable outlook captures heightened risks for permanent scars with respect to Croatia’s economic and fiscal strength against the backdrop of the coronavirus’ new infection wave, with potentially a negative impact on both domestic and external demand,” it added.

Two other major credit rating agencies, Standard & Poor’s and Fitch, keep Croatia’s credit rating at investment grade. S&P affirmed its rating of  ‘BBB-/A-3’ with a stable outlook in September, while Fitch did so in June.