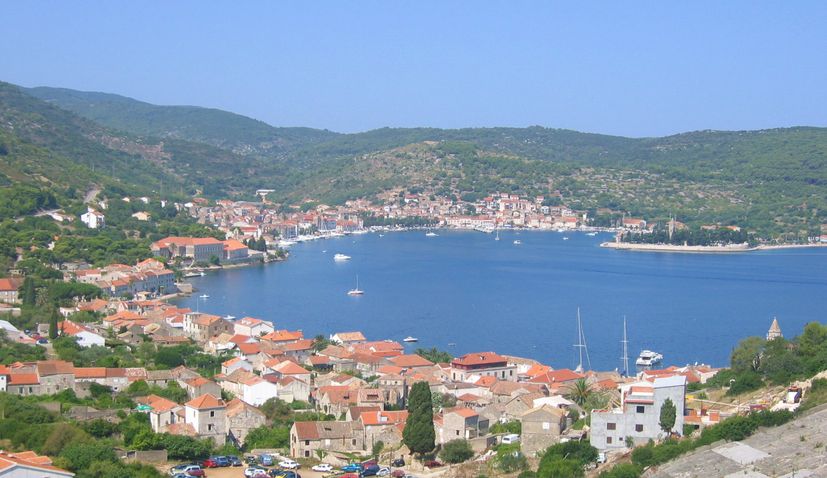 ZAGREB, Dec 29 (Hina) – A moderate earthquake measuring 3.1 on the Richter scale on Tuesday morning rocked southern Dalmatia, with its epicentre being around 10 kilometres southwest from the island town of Vis, the Croatian Seismologic Service reported.

The earthquake occurred at 5.18 a.m. and it was felt in southern Dalmatia.

Vis Mayor Ivo Radica said whilst the quake was unsettling for some, there was no damage to any buildings.

“The epicenter was in Barjoška Bay in the northwest of the island and did not cause any damage nor was there any intervention. Some said the quake felt like thunder. People are, I wouldn’t say scared, but a little upset, considering other recent earthquakes in Croatia,” he told 24sata.

During the night and early on Tuesday morning a few moderate and weaker earthquakes rocked the area of Petrinja, southeast of Zagreb, after that town and the neighbouring town of Sisak were hit by a quake measuring 5.0 on the Richter scale on Monday morning.

Seismologist Kresimir Kuk said in an interview with Croatian Radio on Tuesday morning that the subsequent tremors were normal.

He stressed that there was no direct link between the Zagreb earthquake of March 22 and Monday’s earthquake in the areas of Sisak and Petrinja, southeast of Zagreb, because those were two different epicentral areas.

Since March, there have been 2,400 tremors in Zagreb, he said.

“Yesterday’s quake was weaker than the Zagreb earthquake so subsequent quakes are expected to end a little sooner,” Kuk said.

Civil Protection director Damir Trut said that the situation in Sisak-Moslavina County was challenging, announcing that between 50 and 100 structural engineers would go out into the field today to inspect between 700 and 1,000 damaged properties.

He noted that he still did not have a preliminary assessment of the damage caused by the earthquake but that he believed around 1,500 buildings had been damaged.