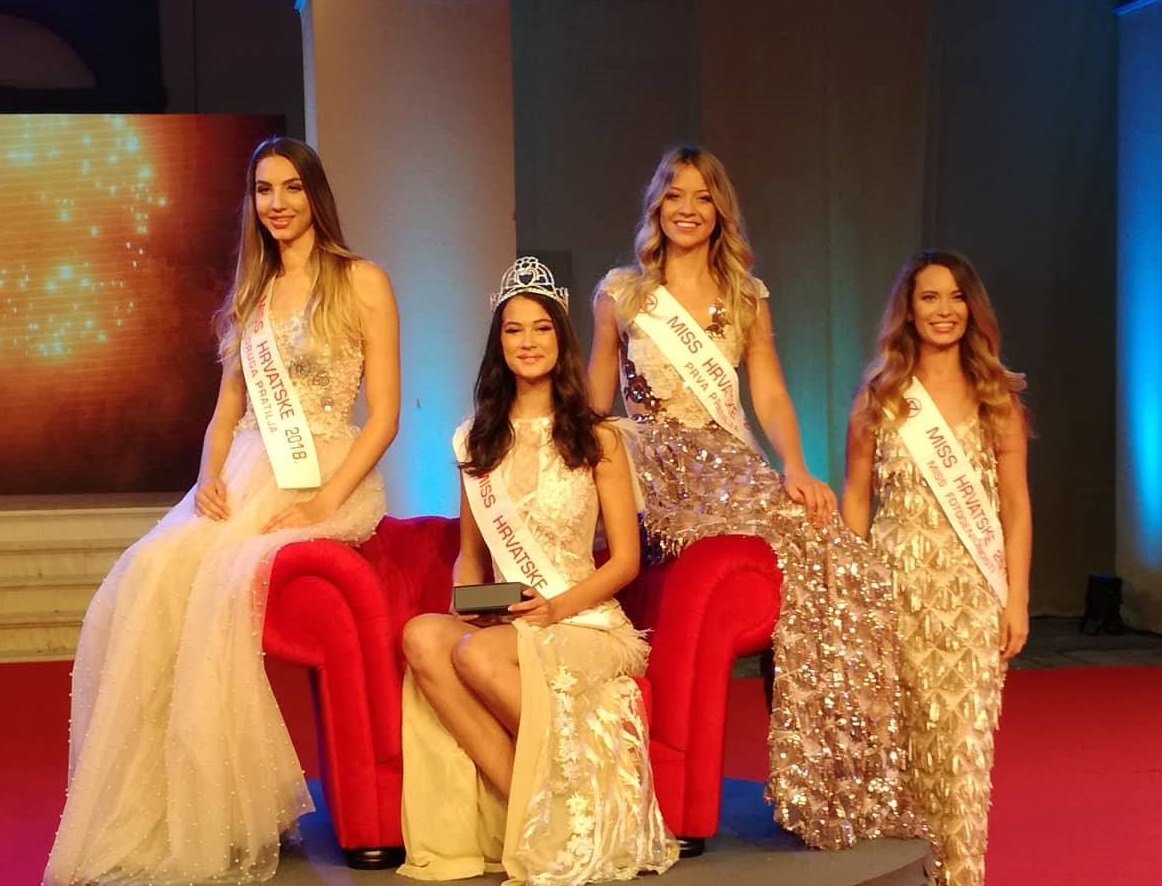 The 26th Miss World Croatia pageant has been held in the northern Croatian town of Čakovec.

“School is number one for me and I am an excellent student, but it won’t be bad if I do modelling alongside it because it is fun and I can earn some pocket money. I would like to study tourism in Opatija,” Ivana, who beat 16 other finalists, told Slobodna Dalmacija earlier. 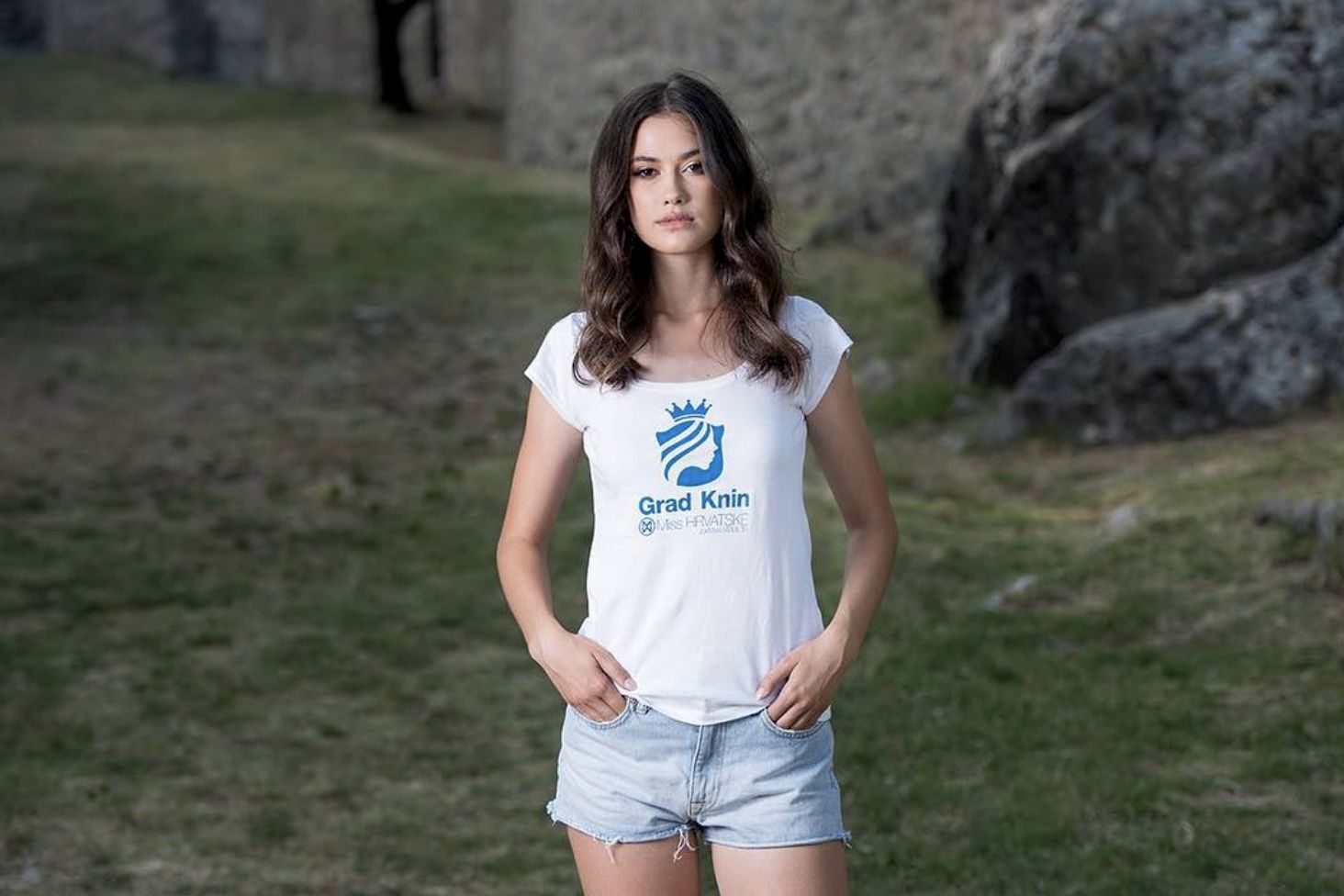 First runner-up in the pageant was Tina Bačić with Anamarija Stančević second runner-up. Miss Photogenic was won by Lucija Damjanović. 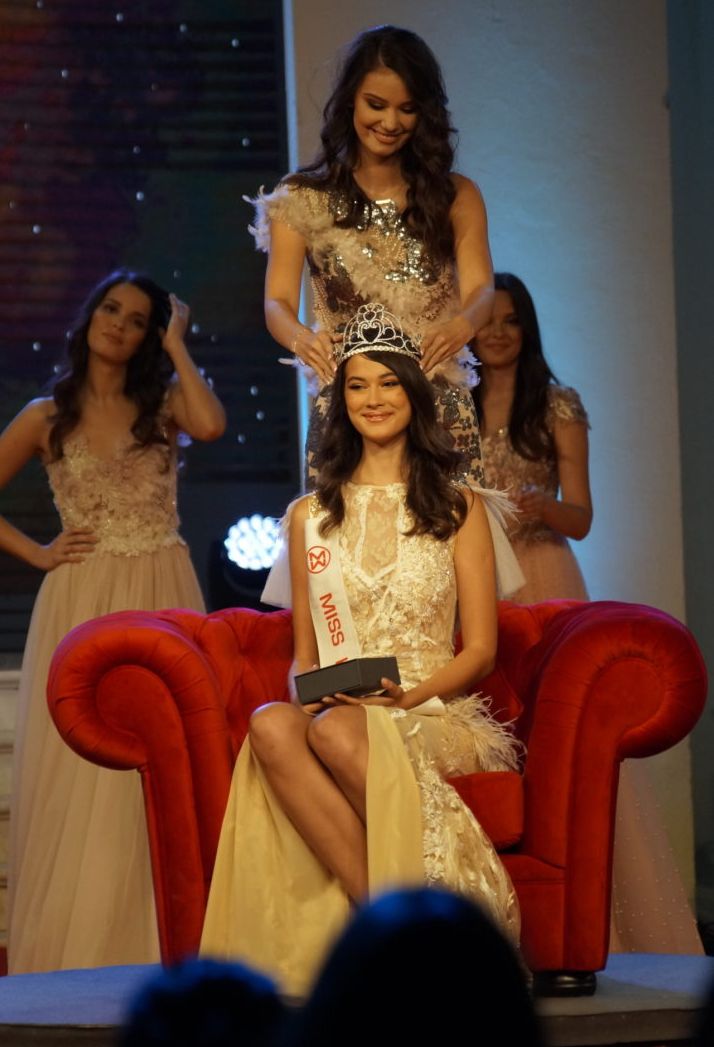 Ivana will represent Croatia at the 68th edition of the Miss World pageant which will take place in Sanya, China on December 8, 2018.