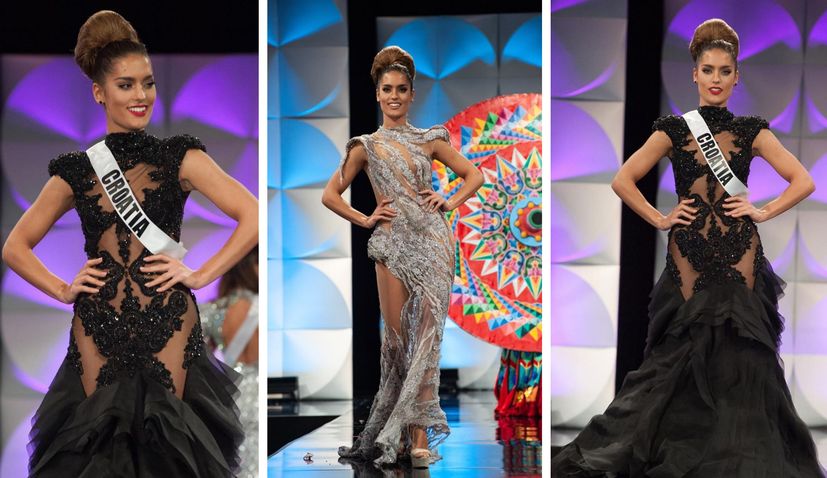 ATLANTA, 9 December 2019 – Miss Croatia has finished inside the Top 20 of the Miss Universe 2019 pageant which was held last night in Atlanta, Georgia, United States.

22-year-old Mia Rkman, who is from the island of Korcula, was one of the quarterfinalists in the Miss Universe 2019 pageant and ended in the Top 20 out of 90 contestants from all over the world.

Mia, who wore a dress designed by Matija Vuica, was the 4th best-placed contestant from Europe. Ahead of her were Miss Albania, Miss France, and Miss Ireland. 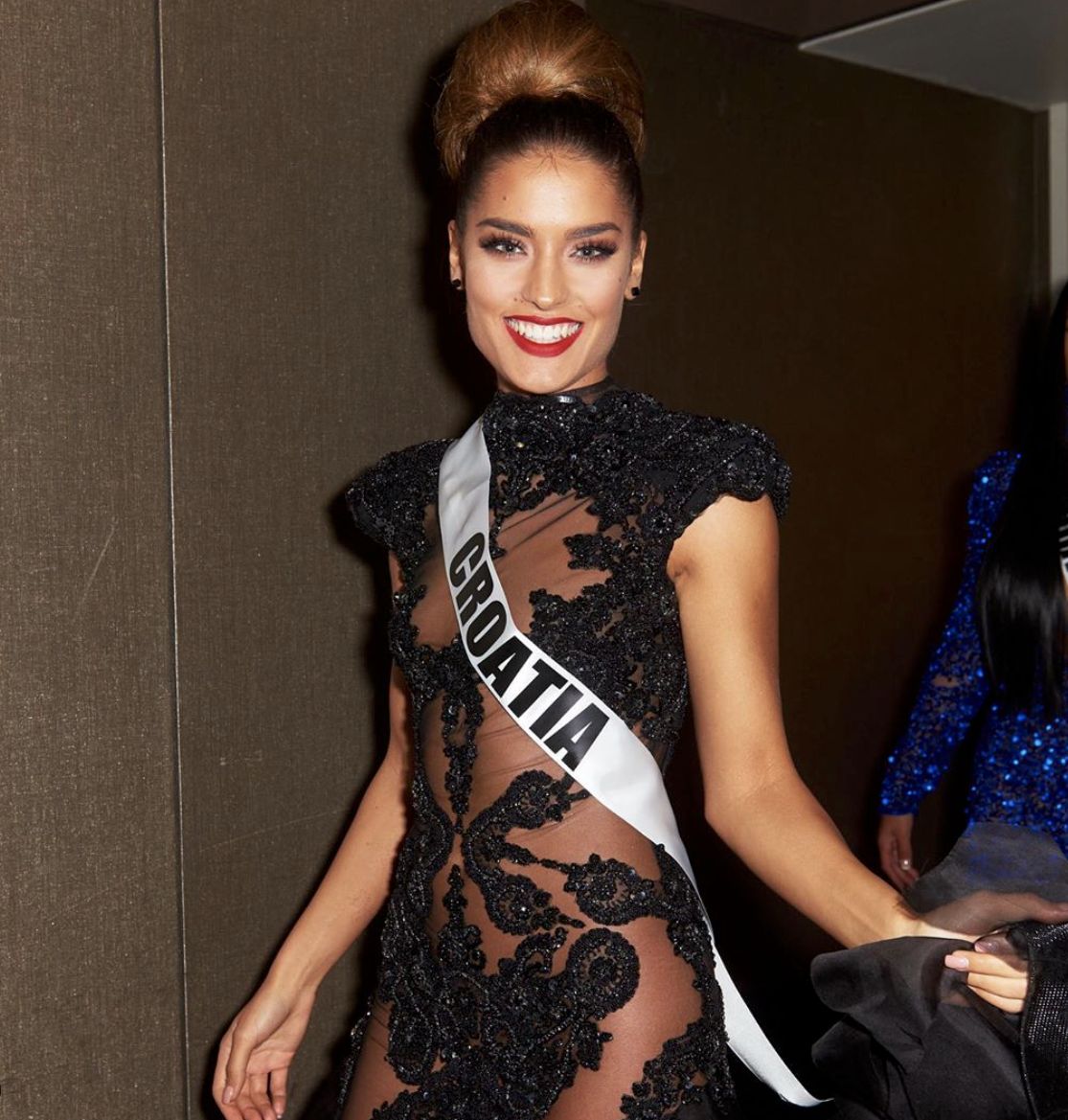 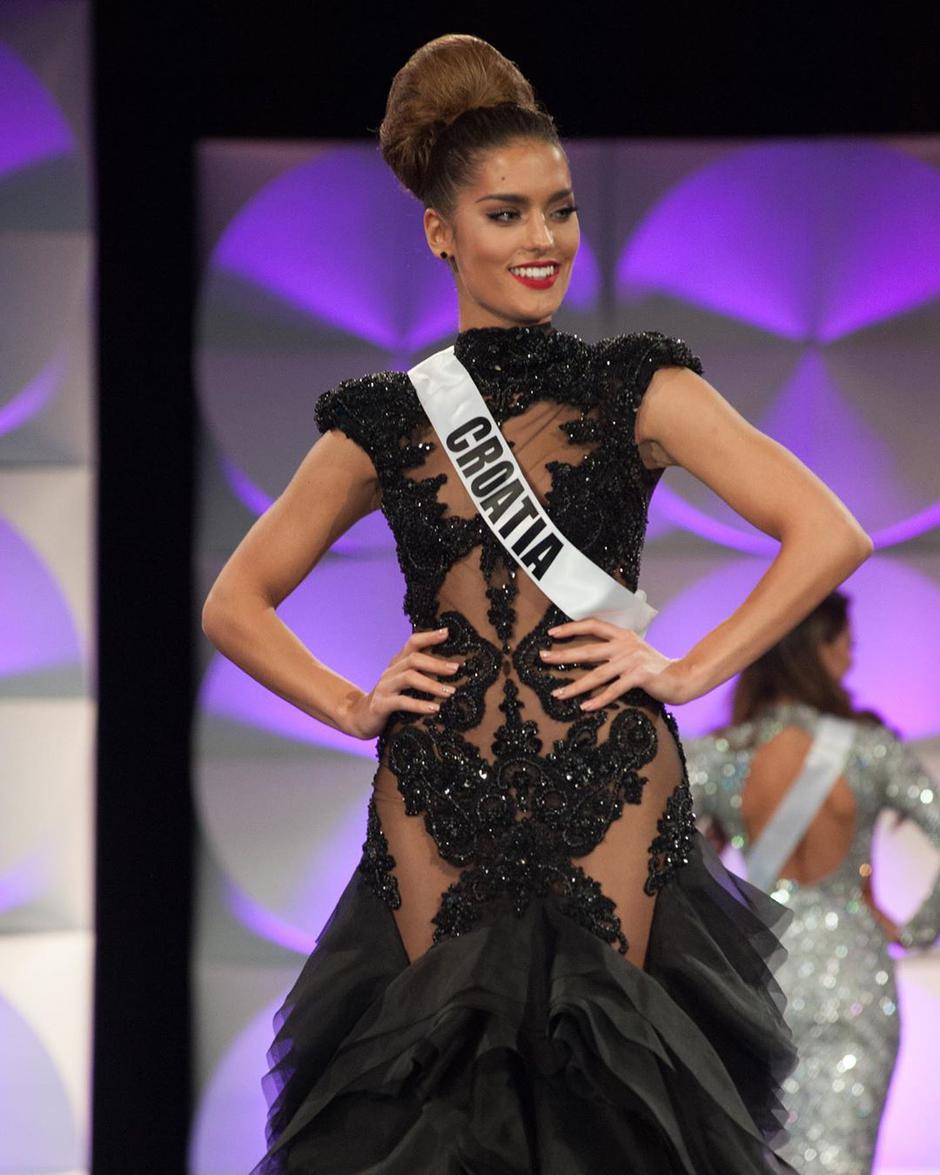 The pageant, which was broadcast on Fox and Telemundo, was presented by Steve Harvey with Ally Brooke performing during the ceremony.