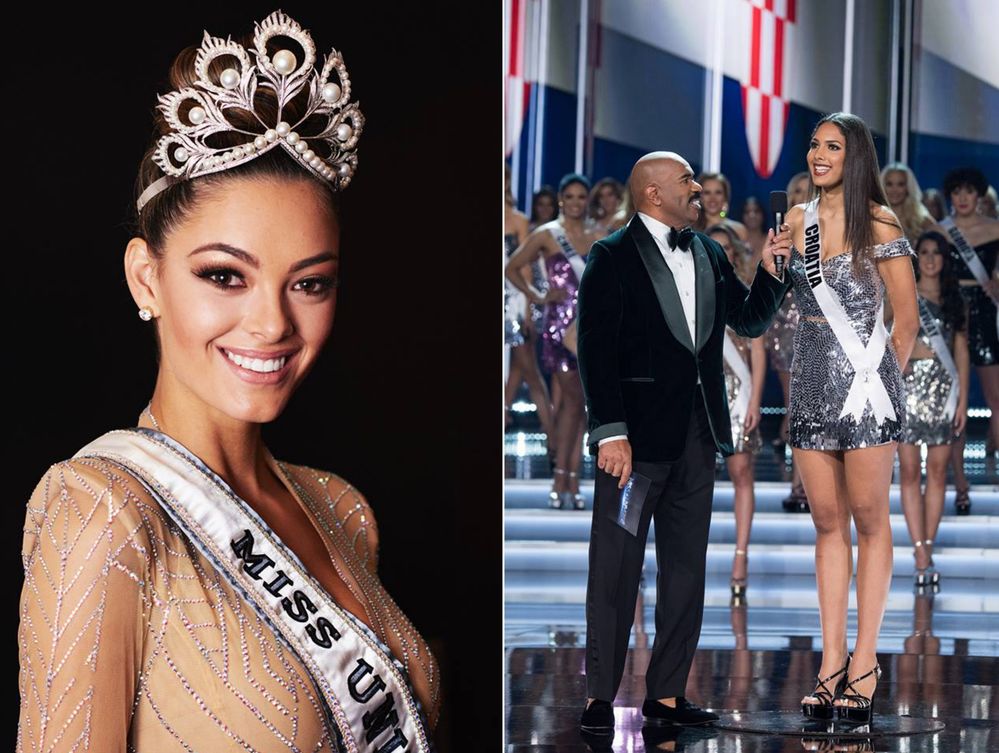 Demi-Leigh Nel-Peters from South Africa is the new Miss Universe.

The 22-year-old from Cape Town was crowned the 2017 Miss Universe at the final pageant in Las Vegas on Sunday night. 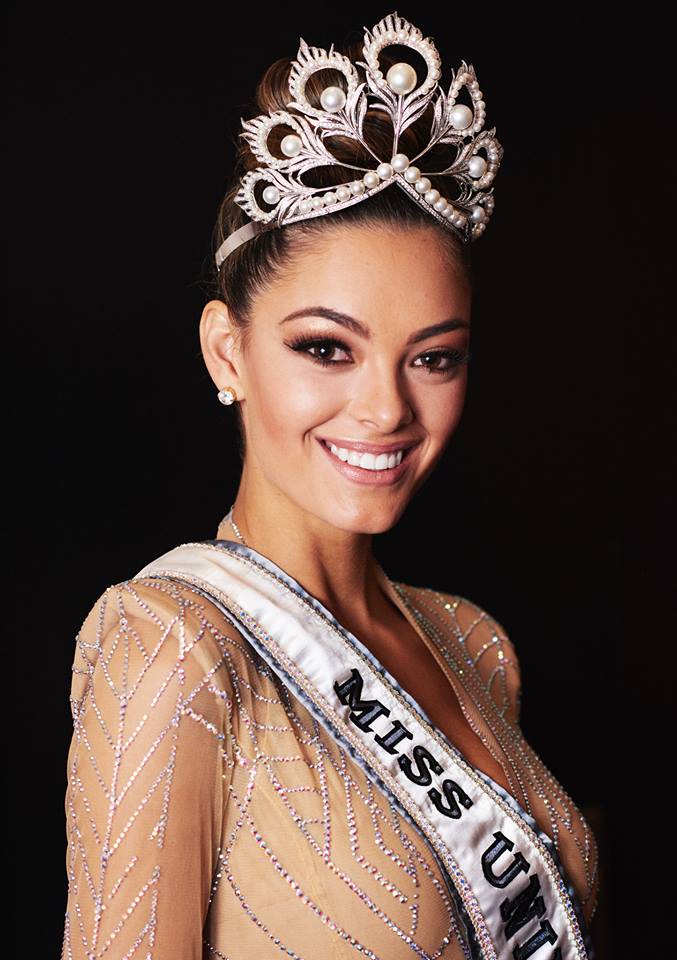 Croatia’s contestant, Shanaelle Petty, made it through to the TOP 16 before advancing to be named as one of the competition’s TOP 13 finalists with Thailand, Sri Lanka, Ghana, Spain, Ireland, Great Britain, USA, Brazil, Canada, Philippines, Venezuela and China. 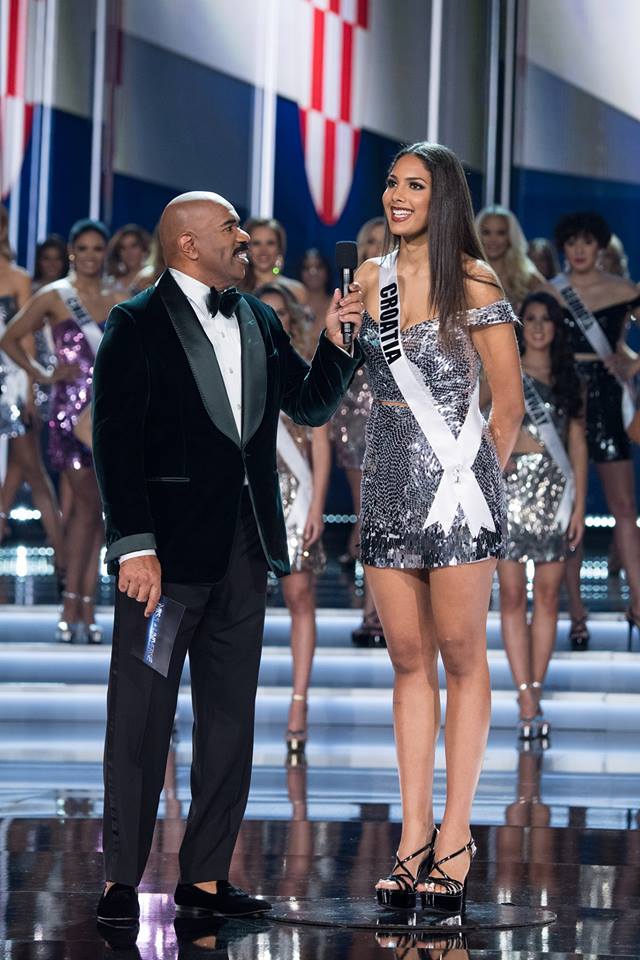 Petty, who is part American on her father’s side and part Croatian on her mother’s side from Slavonski Brod, was selected in the TOP 4 from Europe to advance to the final 16. 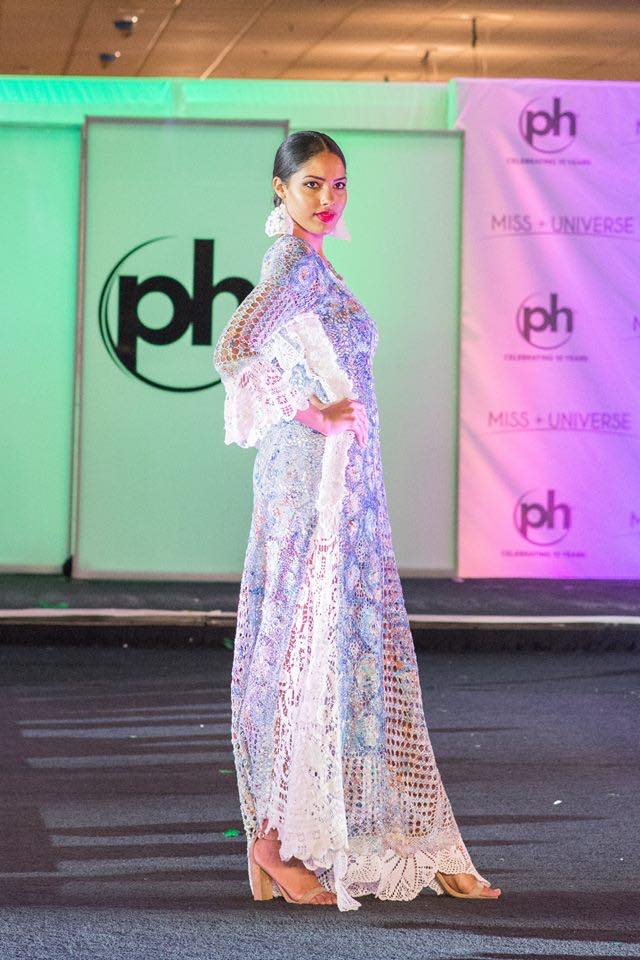 Girls from 92 countries took part in this year’s contest. 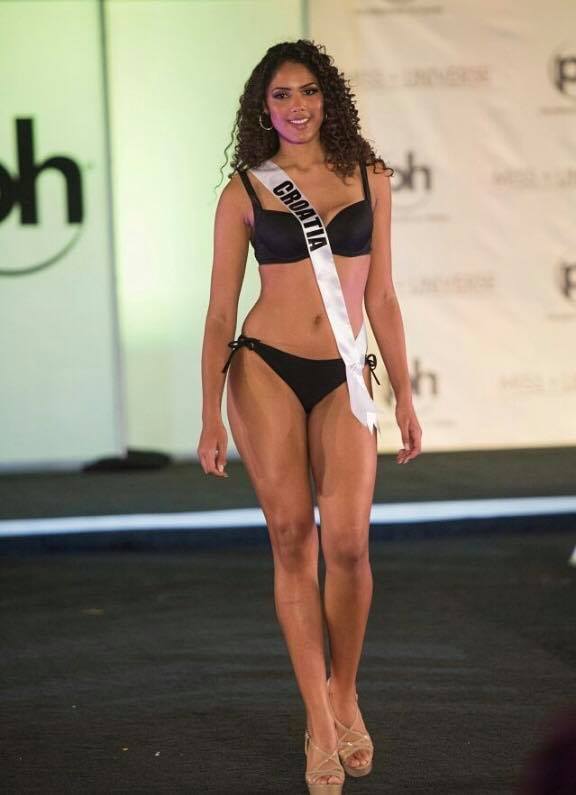