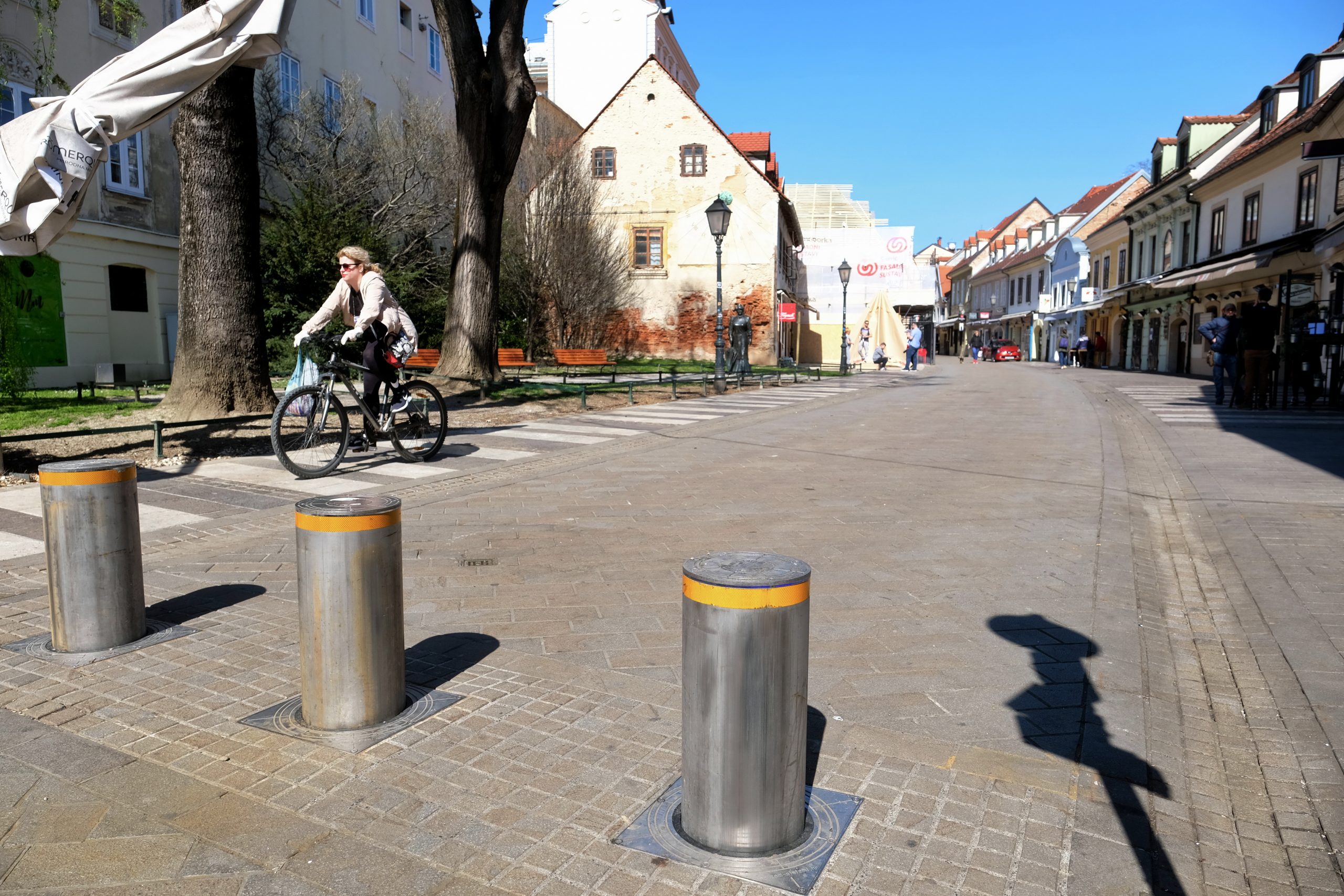 ZAGREB, April 1, (Hina) Theô Minister of Interior Davor Bozinovic, who heads the COVID-19 crisis management team,ô said on Wednesday that for now Croatia could be satisfied with the way citizens were complying withô the measures introduced to prevent the spread of the virus.

“It is becoming obvious that citizens have on the most part realised the necessity for the implementation and adherence to all the measures – for their own sakeô and their familiesô but naturally due to the fact that in that way they are doing the best to help prevent the disease form spreading throughout Croatia and in that regard, we can be satisfied and grateful,” Bozinovic told the national Hrvatski Radio broadcaster.

Asked if there were any signs for optimism and whether the authority was satisfied with the stable and non-exponential growth of people infected with the virus on a daily basis, Bozinovic said that the growth may not be exponential however, that should not be still the reason for the Croatians to relax.

“The fact is that that number is growing and that it is not exponential however thatô does not mean we can relax,” said Bozinovic and added that the experts have said that the countryô needs to have a downward trend of five to seven days in the number of people infected and then one can say that the measures have reached the largest number of people, “however, we still don’t have that.”

He called on citizens,ô regardless of the warmer days and Easter, to stick to the rules andô stay home.

“We have to find a way and internal strength because that is the only guarantee that we will exit this situation with as little damage and victims as possible,” he added.

Bozinovic said that he would be satisfied if the fact that information that there was no significant increase in the number of people affected due to the earthquake in Zagreb was confirmed.

Bozinovic did not wish to comment on announcements by Slovenia’s government that it would deploy its army to the border with Croatia because of the coronavirus and migrants, and he only said that migrations were now of minor importance.