Home » News » Minister: Croatia has most restrictive measures for normalisation of school classes 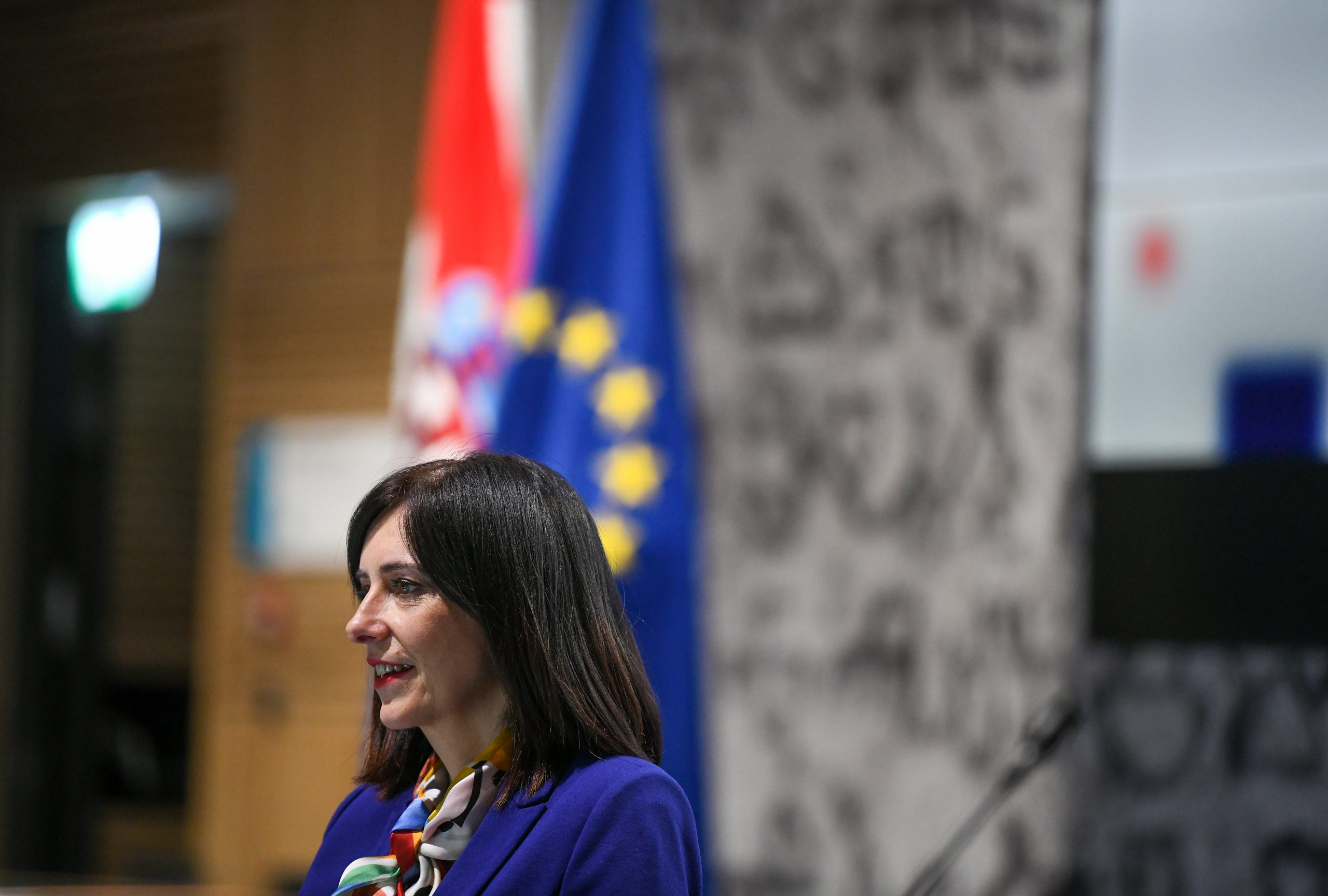 ZAGREB, May 1 (Hina) – Science and Education Minister Blazenka Divjak said on Thursday that the measures envisaged in Croatia for the resumption of normal school classes were among the most restrictive in Europe, warning that those measures were part of preparations for what would come next year.

“Instructions by the Croatian Public Health Institute (HZJZ) are, as far as I know, among the most restrictive in Europe. Emphasis has been placed on children’s benefit and that is how we have to see them,” Divjak said ahead of a government session and after the HZJZ published instructions for the resumption of school classes.

Divjak went on to say that it is necessary to be prepared for the fact that the next school year would not be entirely “normal” either, and that “scenarios for next year must provide for distance learning at least in some intervals.”

“That is why in the new national reform plan we emphasise, aside from the continuation of reform processes, the need to elaborate models of distance learning for next year, should it prove to be necessary,” the minister said, adding that this would entail additional training for teachers and provision of school equipment.

Asked what is happening with the enrolment of pre-school children in schools, Divjak said that that was one of the topics under discussion and that her ministry was communicating with ministries in other EU member states about the matter.

“For the time being nobody is opting for tests or medical examinations for preschoolers, and some countries have said they will not do that at all. But we are communicating with the HZJZ and school doctors in order to make it possible to settle the matter with a single visit to a doctor,” she said.

Recommendations for schools and kindergartens when they reopen

The Croatian Institute for Public Health (HZJZ) on Thursday published recommendations for preventing and suppressing the spread of the Covid-19 epidemic in kindergartens and elementary schools, providing for the possibility of care for young and preschool children and those in the first four grades of elementary school.

The HZJZ recommends that children and employees suffering from chronic diseases (respiratory, cardiovascular, malignant diseases, diabetes) stay at home, as well as children whose parents/guardians or other household members suffer from any one of those diseases.

If household members of employees suffer from any one of those diseases, or if they are aged 65 and over, employees must observe physical distance and adhere to higher sanitary standards at home.

The HZJZ suggests that all children for whom it can be arranged to stay at home do so, considering the fact that the number of children in kindergartens and schools can be such that it will not be possible to adhere to the measures of physical distancing.

“We encourage the continuation of education from home whenever possible,” the HZJZ stated.

According to the recommendations, an institution’s work should be organised in such a way that social distancing and increased personal hygiene and area hygiene can be ensured to the greatest extent possible.

Also, parents entering an institution should be avoided whenever possible, and only the teacher and children are allowed to be in the same area.

Schools and kindergartens are expected to open at the start of the third phase on 11 May.