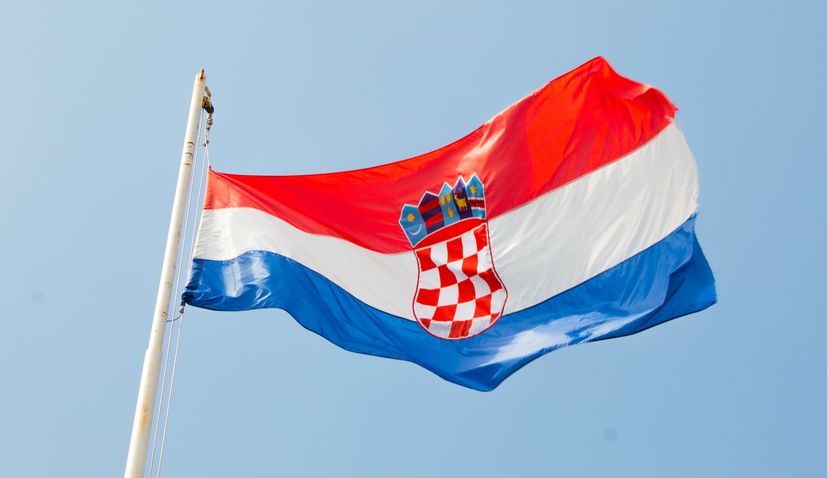 ZAGREB, June 21 (Hina) – Croatian nationals living abroad will be able to go to the polls in the July 5 parliamentary election in 41 countries, Foreign Minister Gordan Grlic Radman said on Sunday, calling on voters residing abroad to register for voting in Croatian diplomatic missions.

Forty-one countries have given Croatia their consent to organise voting in offices of its diplomatic missions and consulates.

A total of 109 polling stations will be set up for out-of-country voting and Croatians serving in the NATO-led Resolute Support Mission in Afghanistan will be able to vote as well, Grlic Radman said.

He called on Croatian nationals abroad to register for voting by midnight on June 24 at the latest.

The minister said that out-of-country voting would be implemented in line with epidemiological measures in force in the countries concerned.

Croatia did not obtain the consent for the out-of-country voting of its citizens from 18 countries, mostly in the Middle East, but the number of Croatians residing there is not big, he said.

Grlic Radman said the general epidemiological situation was sustainable and that he did not expect it could bring elections or their legitimacy into question.

He said his ministry was following the situation and that there were no indications that the situation could deteriorate to such a degree to threaten the holding of elections.