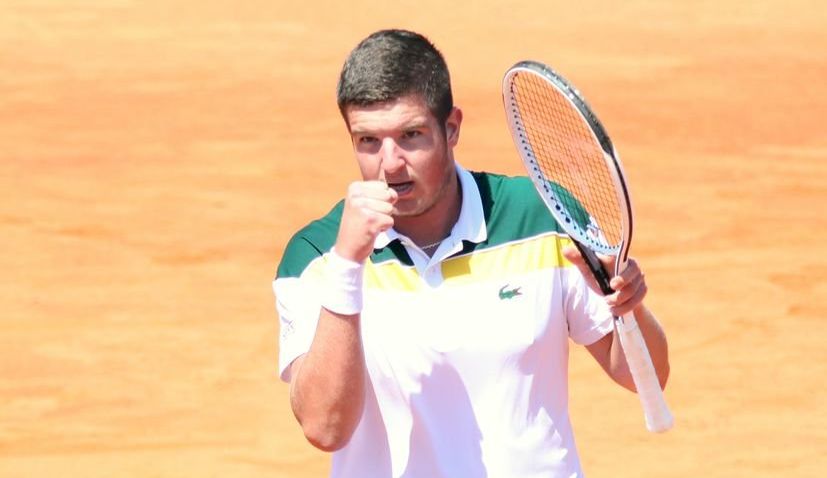 The rising teenage tennis star from Split, who turns 18 next week, beat American Michael Zheng 7:6, 7:6 in the final of 2022 Junior Championships at Wimbledon on Sunday.

Poljičak went into the tournament ranked no.5 in the world for juniors and was the 3rd seed.

He is the third Croatian to win a junior Grand Slam title, but the first to win Wimbledon.

In 1996, Ivan Ljubičić reached the final, and four years later in 2000 Mario Ančić lost in the final.

Poljičak has been in top form this year, reaching the final of the Zagreb Open, which saw him jump 900 places up the ATP rankings.