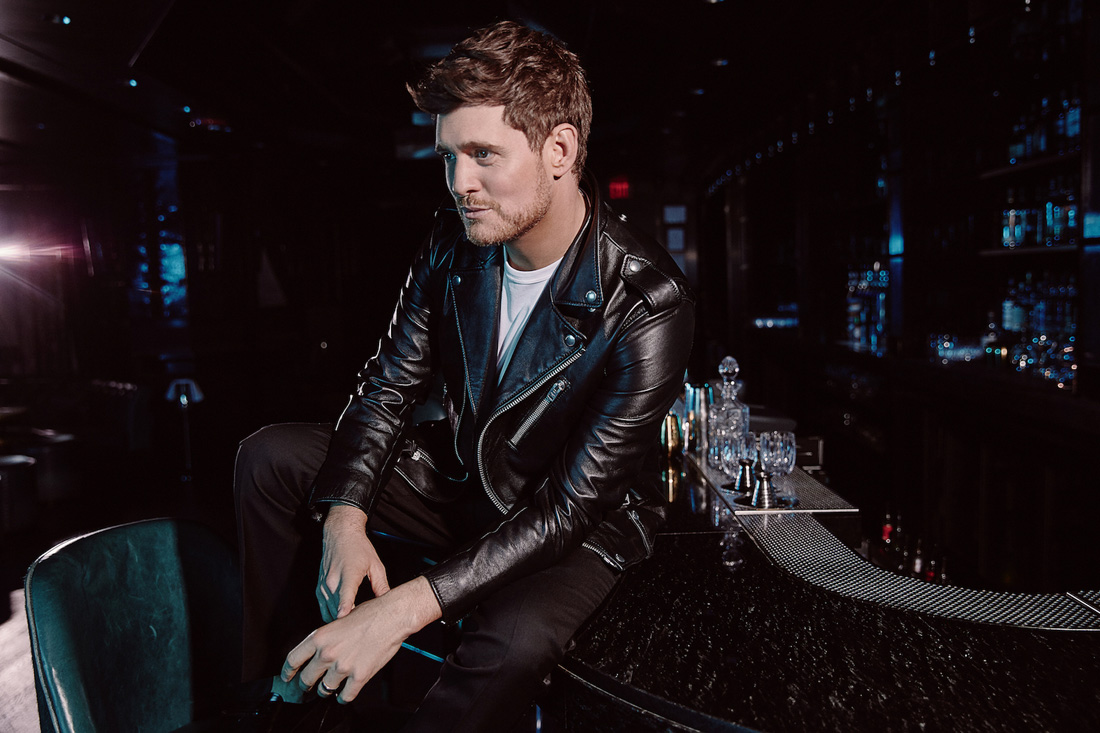 Four-time Grammy Award-winner Michael Buble has announced he will be performing in Croatia next year as part of his big world tour.

The concert, which will be Buble’s first in Croatia, will take place at Arena Zagreb on 16 September 2019.

The concert will be part his big world tour in 2019 promoting his latest album Love which starts in Florida in February.

The first part of the tour sees him play in 27 American cities, including at Madison Square Garden in New York and Staples Centre in Los Angeles.

The European part of the tour starts in Birmingham on 20 May 2019 and will see Buble perform in Zagreb, Ireland, Austria, Italy, Switzerland, Spain, Portugal, Finland, Norway, Denmark, Germany, Bulgaria, Belgium and the Netherlands.

Buble, who has sold over 75 million records, will receive his own Star on the Hollywood Walk of Fame today, the same day as his new album Love is released.

Tickets for the Zagreb concert will go on sale on 23 November and will be available via Eventim. 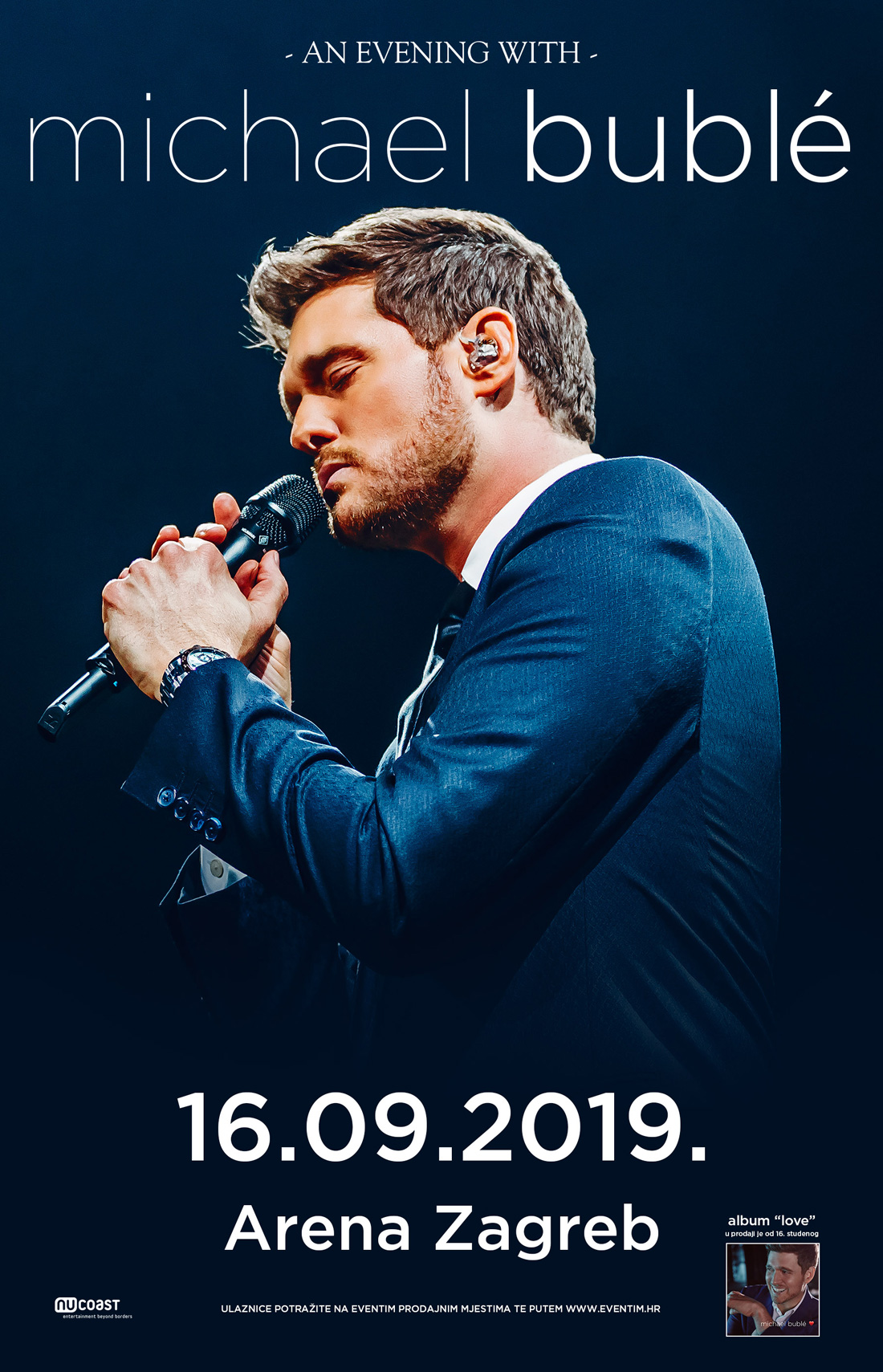