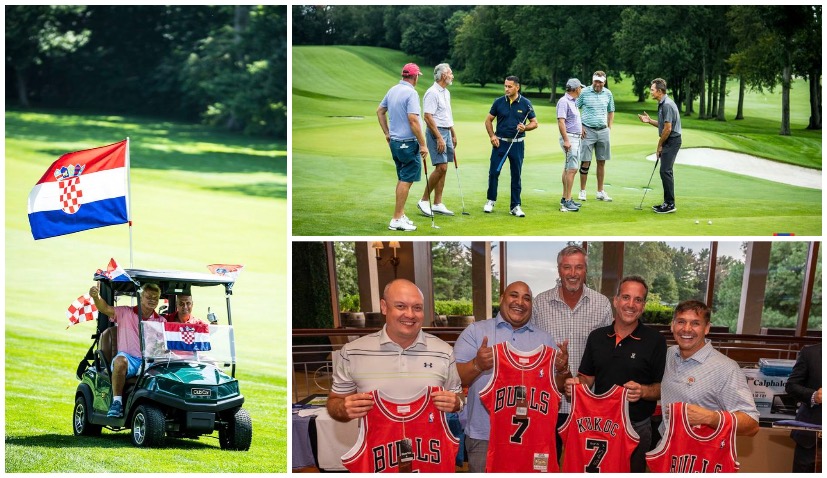 The Croatian American Charitable Foundation are holding their 20th Annual Charity Golf Outing on Monday, May 2, 2022 at the prestigious Glen Oaks Club in Long Island, NY.

The golf outing has become a traditional even, attracting big crowds every years and this year a large number of golfers and companies will take part helping raise money for charities.

On the day there will again be auctions and of donated items and also a special raffle for the 20th anniversary. 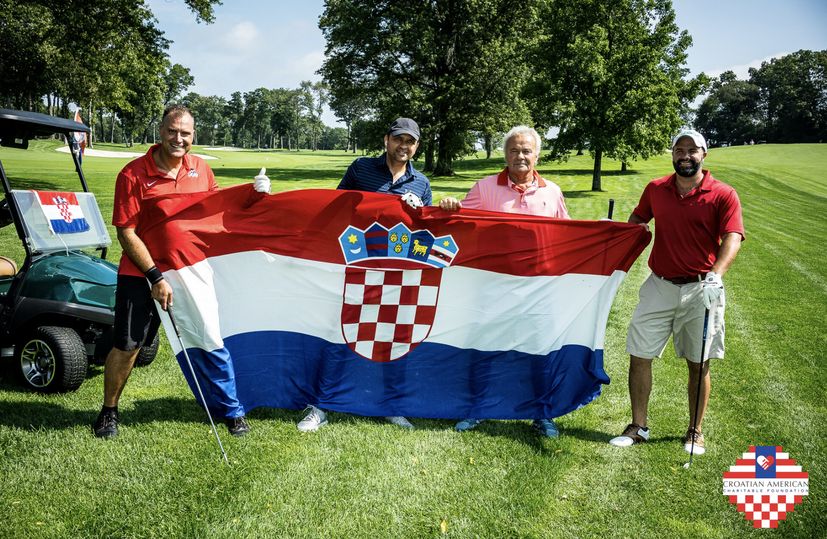 “We will raffle off a 7-night cruise for two in Croatia starting from Dubrovnik. A round trip airfare and two nights of hotel stay in Dubrovnik is also included,” organisers said.

The prize is valid for booking in 2022 and 2023 and winners do not need to be present to claim the prize. Tickets are $250 with a limited amount of tickets being sold.

Tickets can be purchased on the link here  – https://croatiancharities.org

The Croatian American Charitable Foundation has been donating thousands of dollars to various charities around the world since 2003 and is one of the most successful Croatian charities in North America.

More information about the Golf Outing on the link here – https://croatiancharities.org