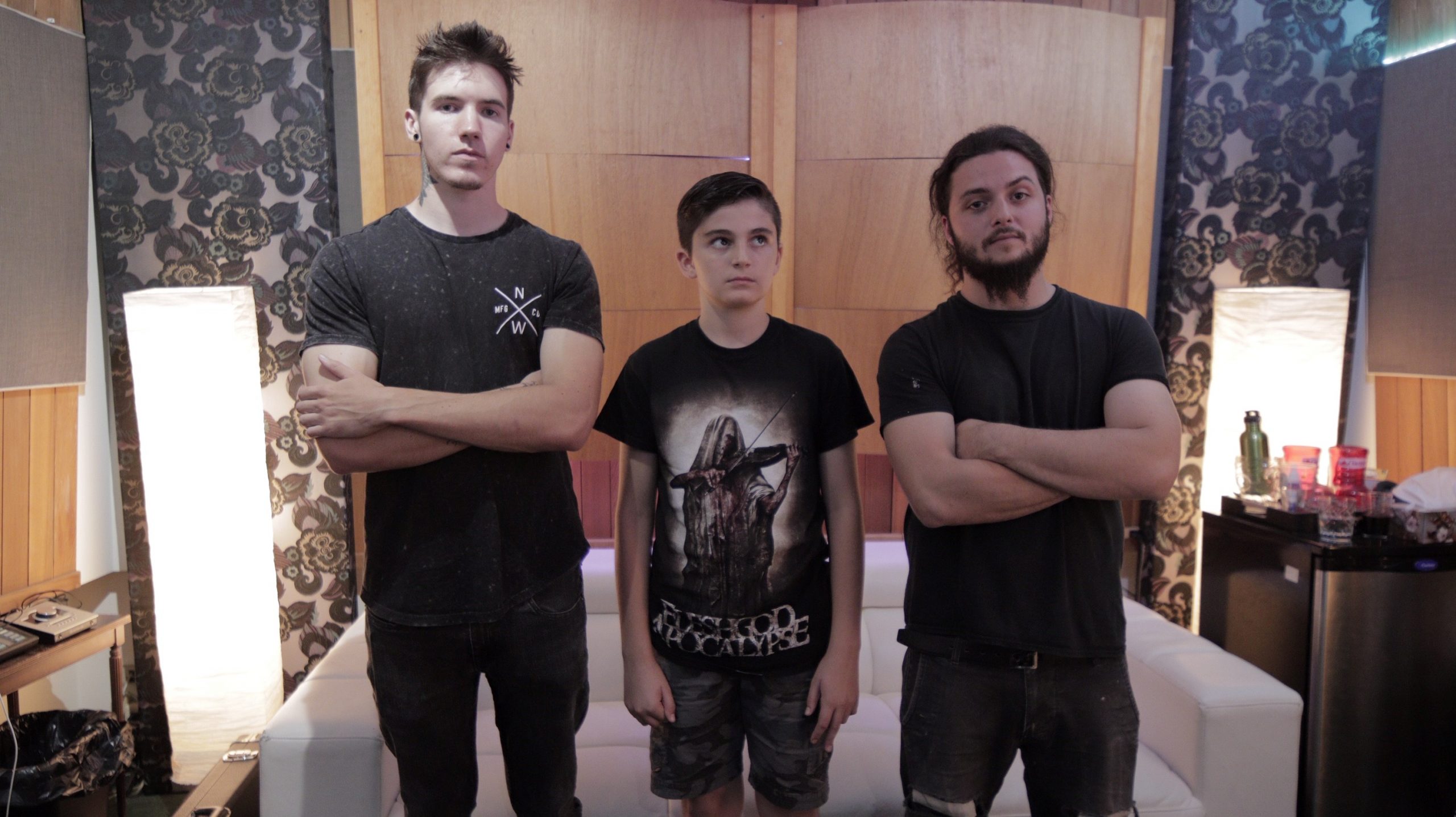 Adam, aka “TreBell08”, in the middle (Photo: Private album)

Croatian communities all over the world are full of talented individuals with many excelling in business, sports, and music, like Adam Nemaric from Toronto in Canada.

Adam, who goes by the stage name “TreBell08”, is a 13-year-old heavy metal songwriter and perhaps the most successful one in his age group. His music is doing extremely well, having received airplay in Europe and North America.

Born in Canada, both of Adam’s parents are Croatian. His mother was born in Zadar and his father is a second-generation Croatian born in Toronto.

Adam has been playing guitar for almost four years. From a young age, he has had an interest in metal music. He is working both as a songwriter and guitar player and has created music with artists signed to major heavy metal record labels and he has also been presented with touring opportunities once the pandemic is under control. 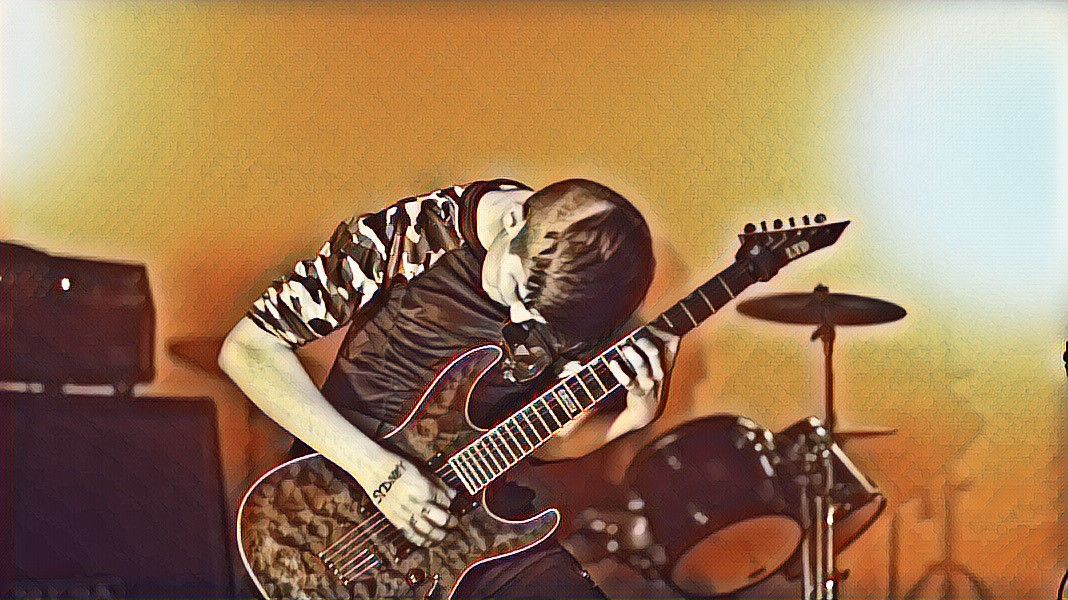 Even though Adam is firmly entrenched in the heavy metal scene, he remains a humble young man, a great student, and a proud Croatian-Canadian.

Last year he released his debut single Thief For Hire. Adam wrote the song when he was just 11 and says the metal song is influenced by elements of groove metal, thrash, modern prog metal, Euro folk, and Indian Thumri music. 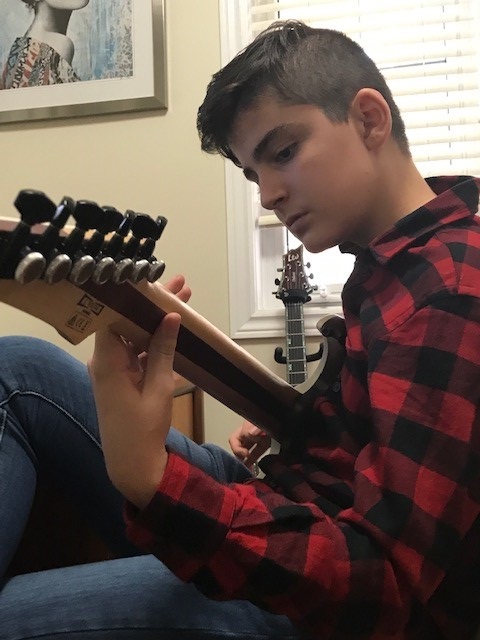 Adam is incredibly interested in his Croatian heritage. Even though his music is based in the heavy metal genre, he is influenced by the melodic nature of klapa music which he has been exposed to since birth and there are even influences of that in elements of his first song Thief For Hire.

His newest song Wild Bulls has been released and is available on Spotify, Youtube, etc with its radio premiere in Canada this week. The reception for Adam’s music has been phenomenal considering he is just 13 years old. 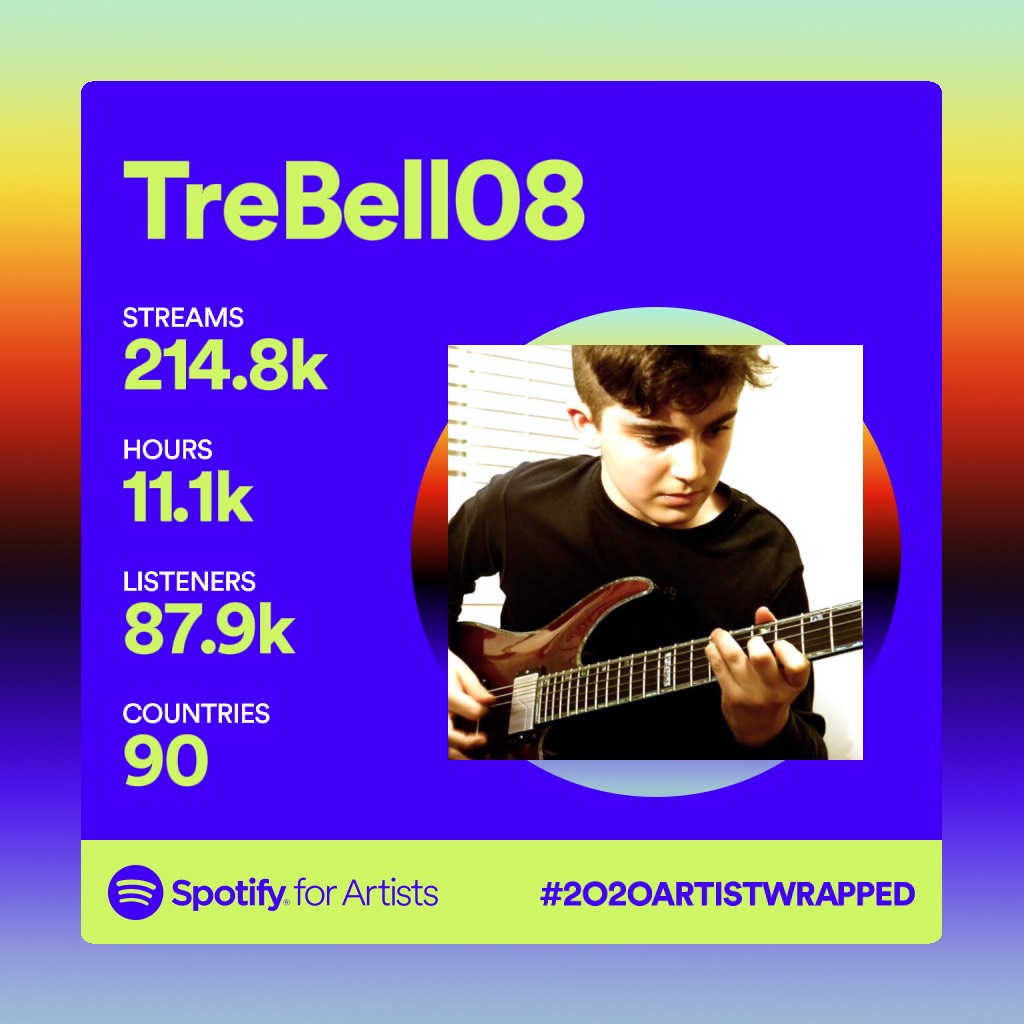 He has visited Croatia at least 10 times in his 13 years but unfortunately, the pandemic has limited his mobility the past year. Adam is especially fascinated with the history of the Croatian Islands and the Zadar region, the home of his parents. 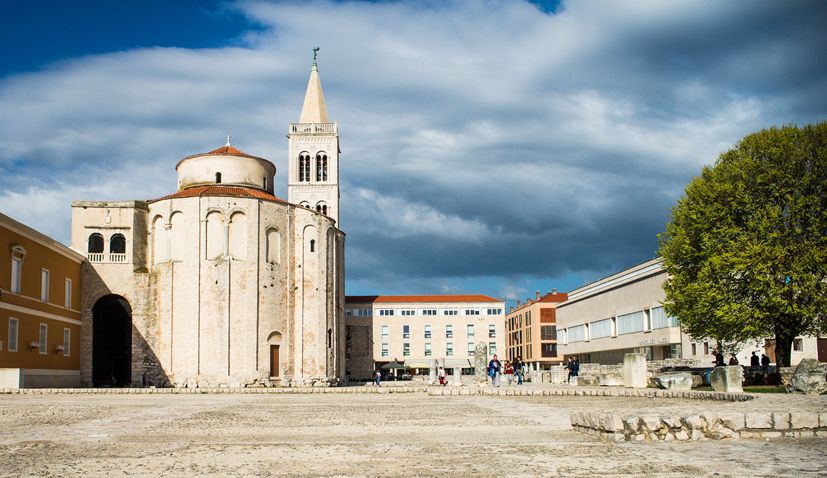 Adam is an active member of the Croatian community in Toronto and has been listening to Croatian music since birth.

He says apart from klapa groups, he listens to the likes of Prljavo Kazaliste, Daleka Obala, and metal phenoms like Dino Jelusic, whom he met online.

“One of his favorite concert memories was being at the Vlajternativa festival in Benkovac in 2018, to this day he remembers the atmosphere as being absolutely “crazy and electric”. There is something raw and powerful about Croatian music that inspires….Krist Novoselic, Lorde, Miljenko Matijevic and so many others would agree. He’s really hoping to see the heavy metal movement in Croatia continue to grow,” his father adds. 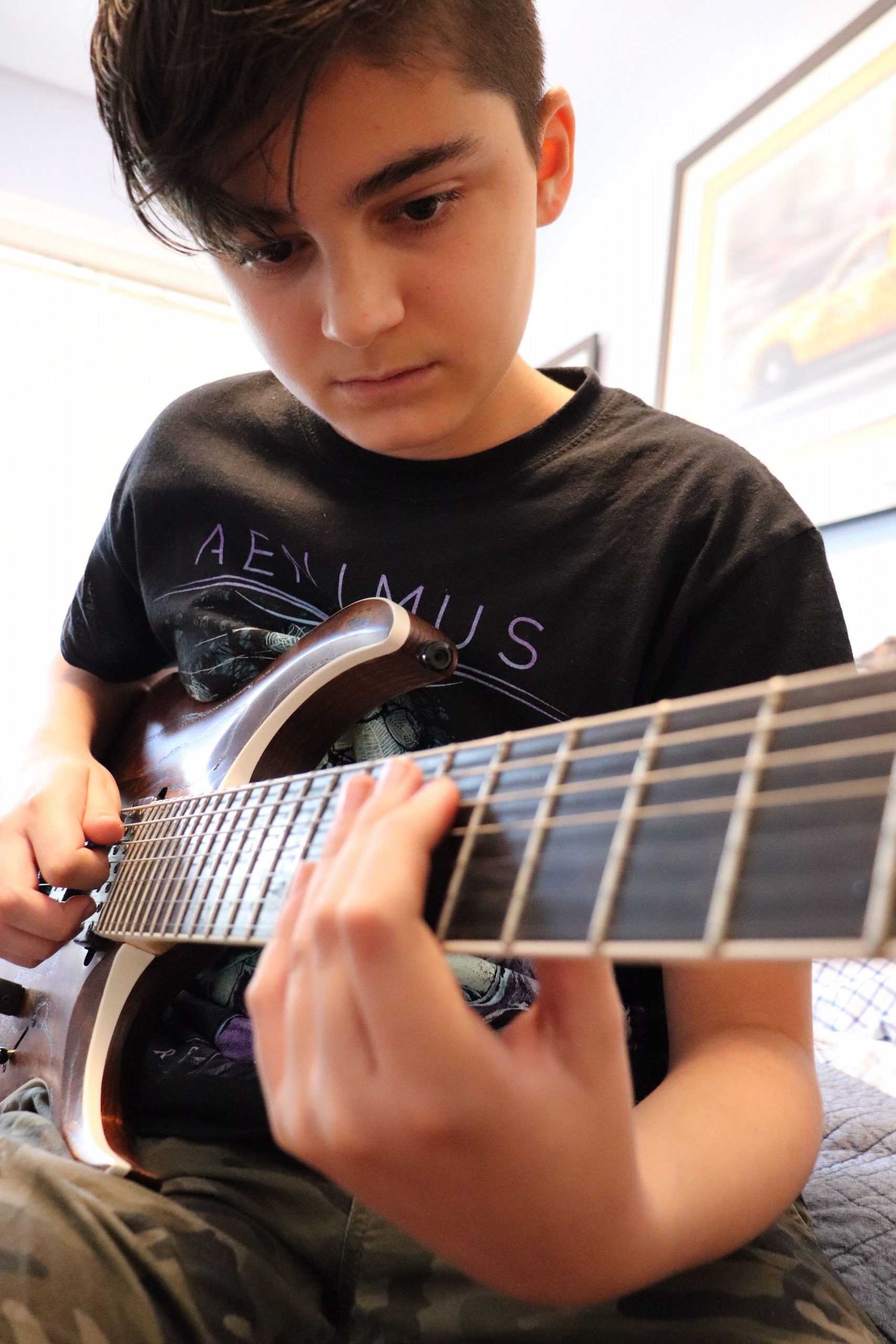 Adam says one of his goals is to inspire kids to learn instruments and play and record themselves.

“Music is such an amazing thing, it would be cool if they could experience it first hand. If I can do it, so can everyone. At the same time, I want my songwriting to get better and to become a more complete musician. Maybe a song on the metal charts one day would be great too.” 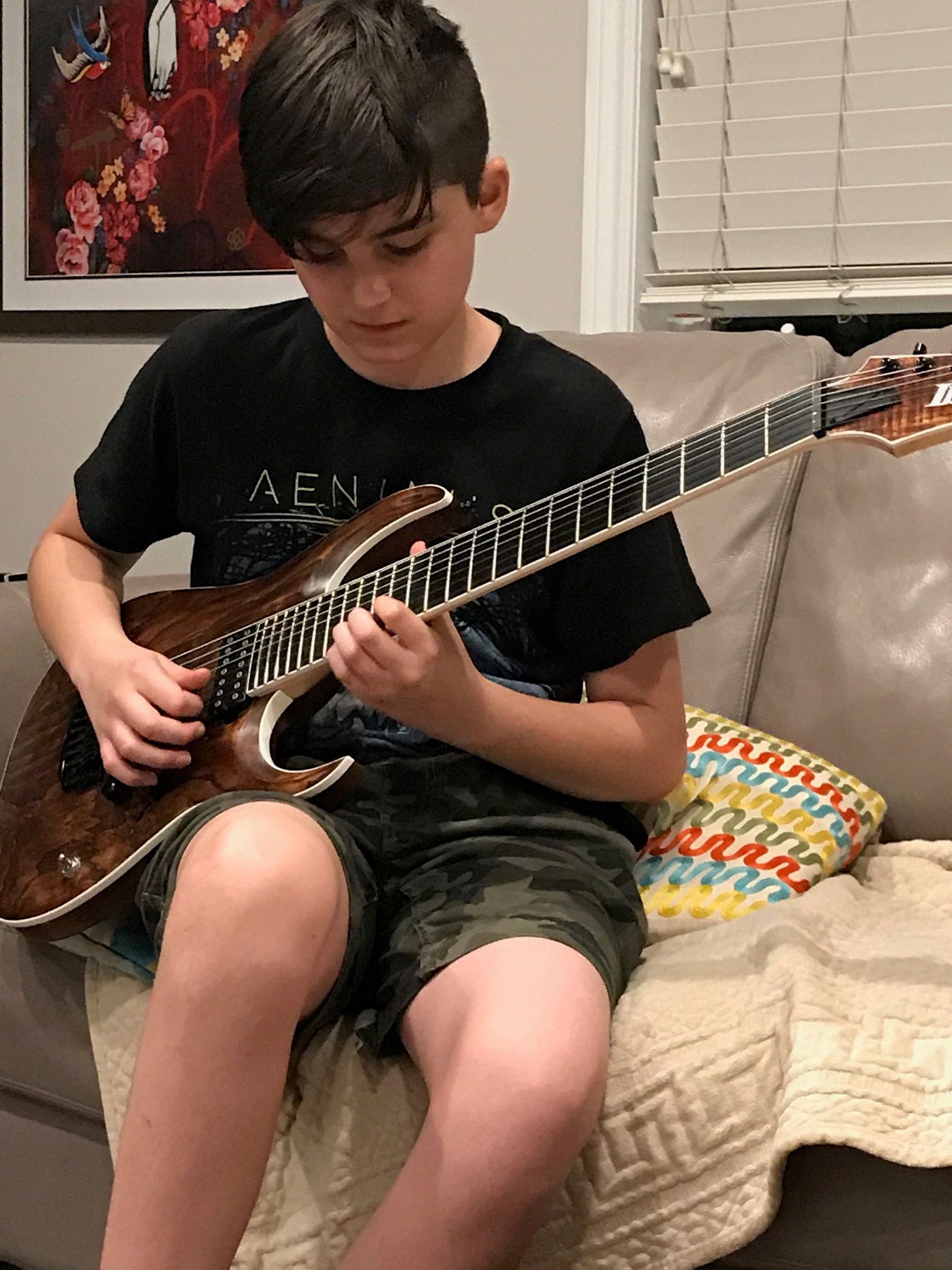 Next year Adam will be attending high school in a prestigious Canadian performing arts high school where he will continue his musical journey.

You can find all his music under the name “TreBell08”. The video for his latest song Wild Bulls below.