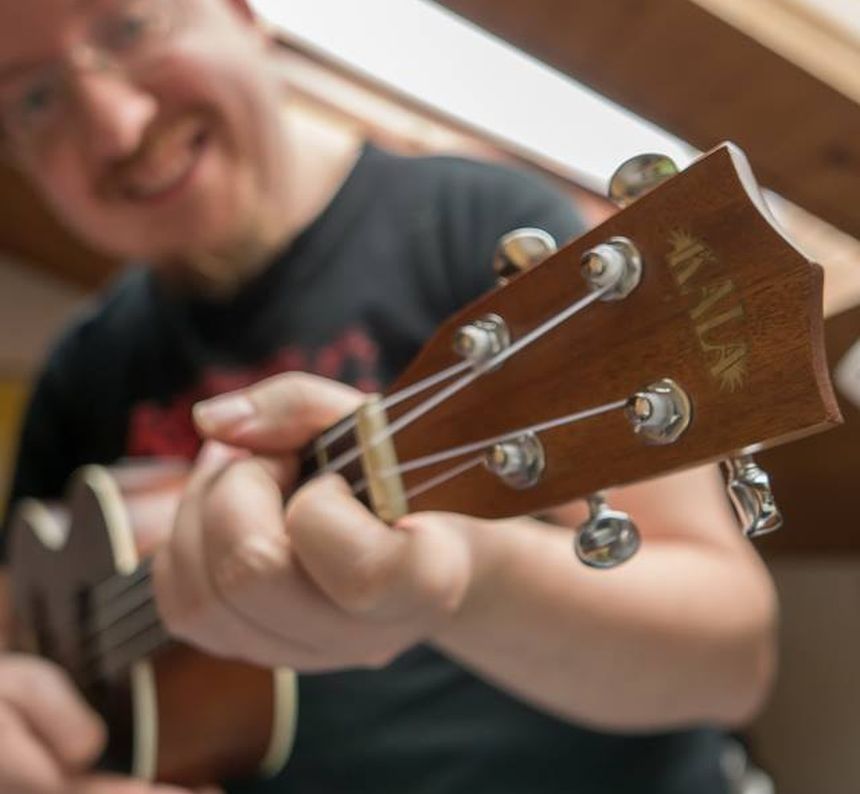 The ukulele or ‘uke’ is an instrument which has not only a unique sound but also an interesting history and tradition.

Since first appearing in Hawaii in the 1800s, the ukulele has played its part with great effect in music over the centuries. It has been used over the years to add a unique touch to classic songs.

One ukulele enthusiast in Croatia has decided to record ukulele covers of Croatian, and international, songs.

Hrvoje Ban, who is from the town of Zaprešić near the capital Zagreb, started recording ukulele covers of Croatian and other songs three years ago.

“I started recording them because I love the sound of the ukulele and I haven’t seen anyone recording ukulele covers of Croatian songs and decided to make that my niche. I mostly cover songs I personally like, but I also do requests that my fans request either on my Facebook page or in the comments of my videos on YouTube,” the 36-year-old says.

Ban says that he has been pleasantly surprised by the positive feedback from people from all over the region.
“I am really glad my ukulele covers bring people joy and happiness,” he adds. 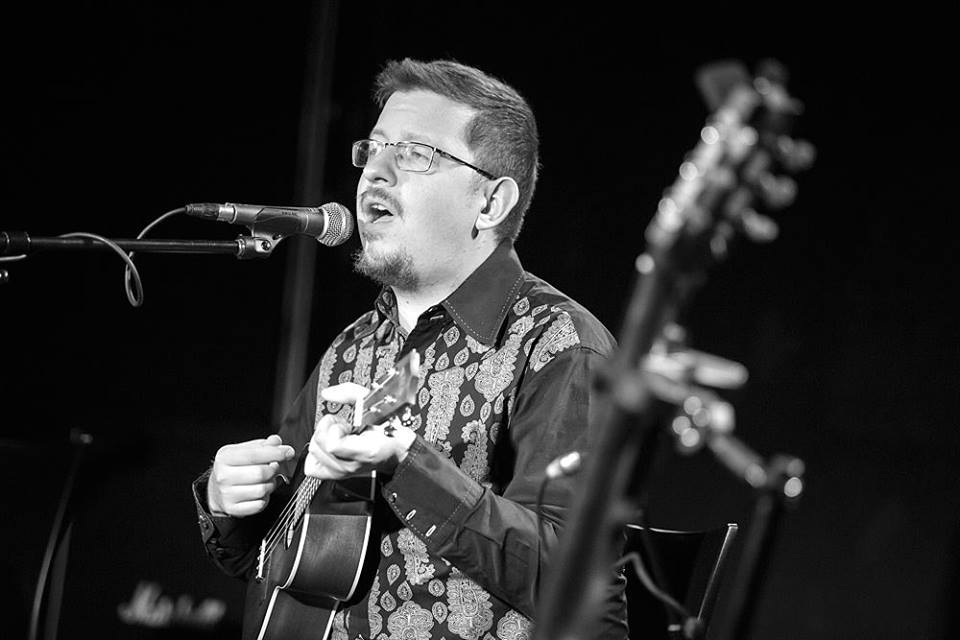 Hrvoje playing at a concert

His most viewed cover to date is Kokuz by the band Dubioza Kolektiv, who shared the video of his cover on their official Facebook page.

“I am also proud that my cover of Dino Merlin’s song “Nešto lijepo treba da se desi” which appeared in the documentary about Dino Merlin called “Sredinom” thanks to the director Emir Zumbul Kapetanović.”

Ban has been a musician for quite some time and can play many instruments which helps him quickly learn songs.

You can check out more on Ban’s Facebook page.