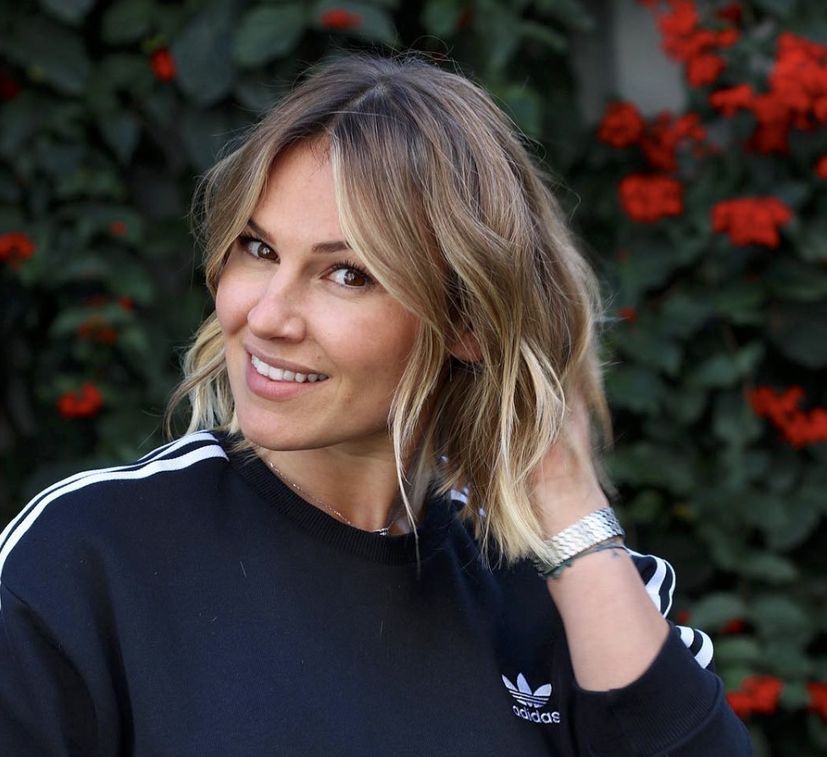 After having a career in finance in Germany, Croatian-born Marijana Marjanovic quit her job when she turned 30 and decided to backpack around the world on her own.

“I wanted to do something different, so I went around the world looking for a new challenge. Brazil was my last stop on my 6-month trip and I saw a big opportunity in the beauty and fitness industry in Brazil,” Marijana tells us.

In 2017 she opened her first studio under her brand ebody Brasil in Sao Paulo. 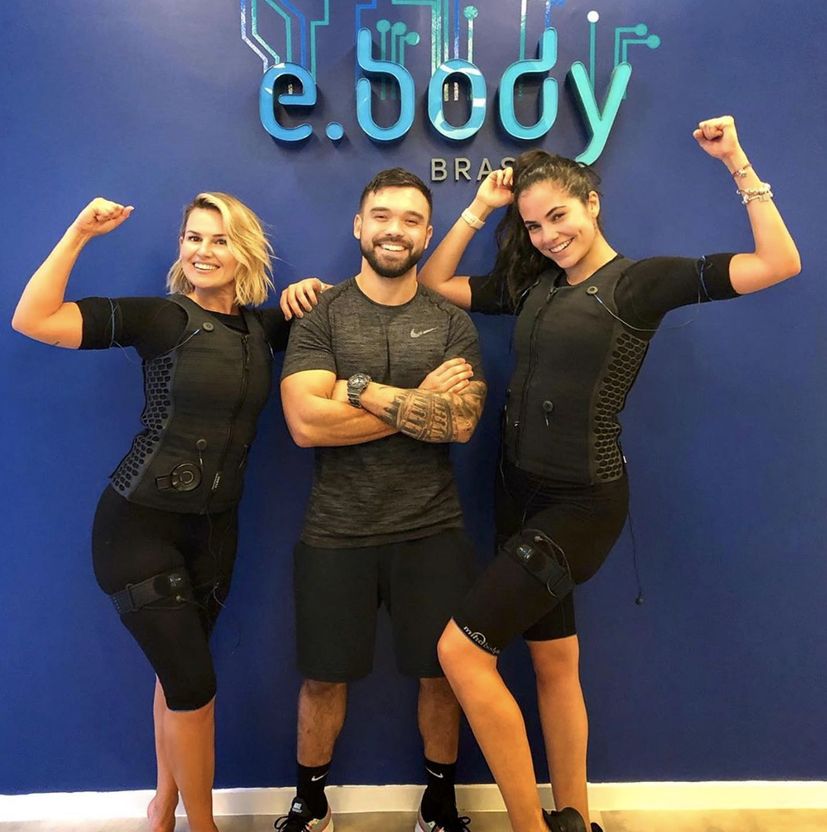 “I was never really into gyms and working out, but fell in love with the EMS concept which I already knew form Germany. Bodystreet. A 20-minute high intense workout with EMS,” she explains, before adding.

“Brazil is the second biggest fitness market in the world, after the USA. That is one reason why I decided to invest in Brazil. But less then 10% of the adult population is frequently working out. With ebody we focus on those people who don’t like traditional gyms and don’t have much time. Especially in a city like Sao Paulo, a financial metropolis of South America, which has huge traffic jams, people are always busy and working a lot, so they literally fall in love with ebody, which is 20 minutes 2x per week and they can get a healthier fitter life without spending hours lifting weight in gyms.”

Business has been booming and Marijana has opened 7 more studios, with the 8th studio set to open next month.

“After COVID even more people are looking for a healthier lifestyle including a quick 20-minute workout in their routine,” she says.

Born in Zadar, Marijana moved with her family to live in Ulm, Germany when she was five years old. She has now been in Brazil for over 5 years and says she enjoys the diversity of culture and people there.

“I also like the beaches and waves. For the first two years I was here I would go to the beach and surf every weekend. Then my company started to grow and I got into work a lot and the routine of being busy so I have been less,” she adds. 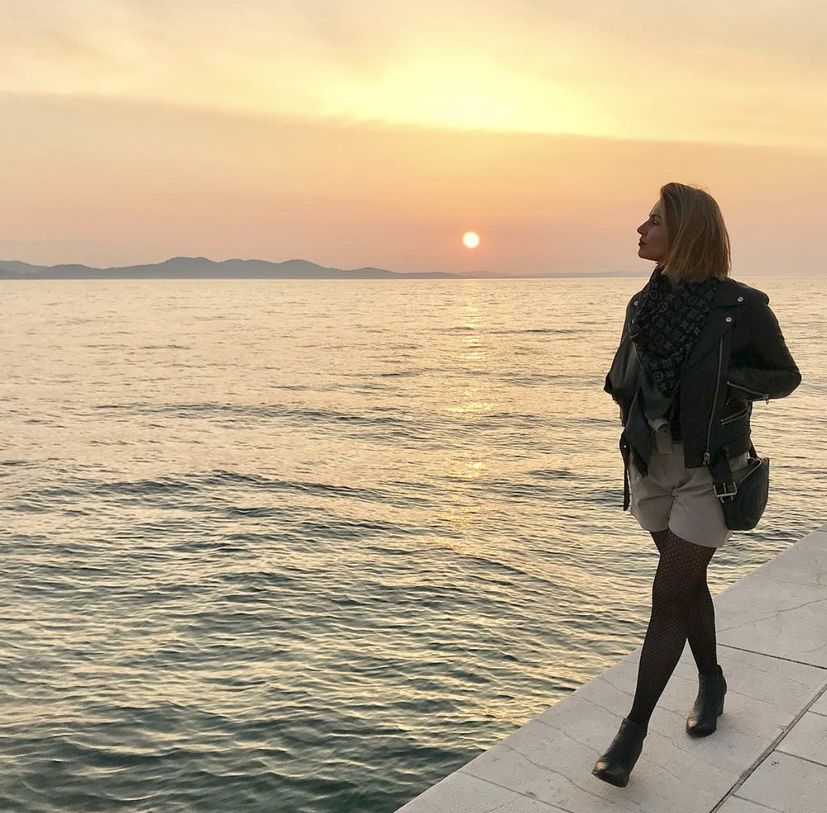 Like almost everywhere around the globe, Brazil has a number of Croatians living there.

“Sao Paulo has a big Croatian community, with most third generation who do not speak Croatian. I made a very good Croatian friend in Brazil, Egon. He is from Rijeka and was playing waterpolo in a club in Sao Paulo. We have friends in common in Rijeka and they told him that there is another Croatian in Sao Paulo so we caught up and became very good friends. He is now the godfather to my son (Luka) and we are planing to bring ebody to Croatia and open in Rijeka,” Marijana reveals.

Marijana has been back in Croatia in Zadar for the past four months after giving birth to her daughter Mila here recently. 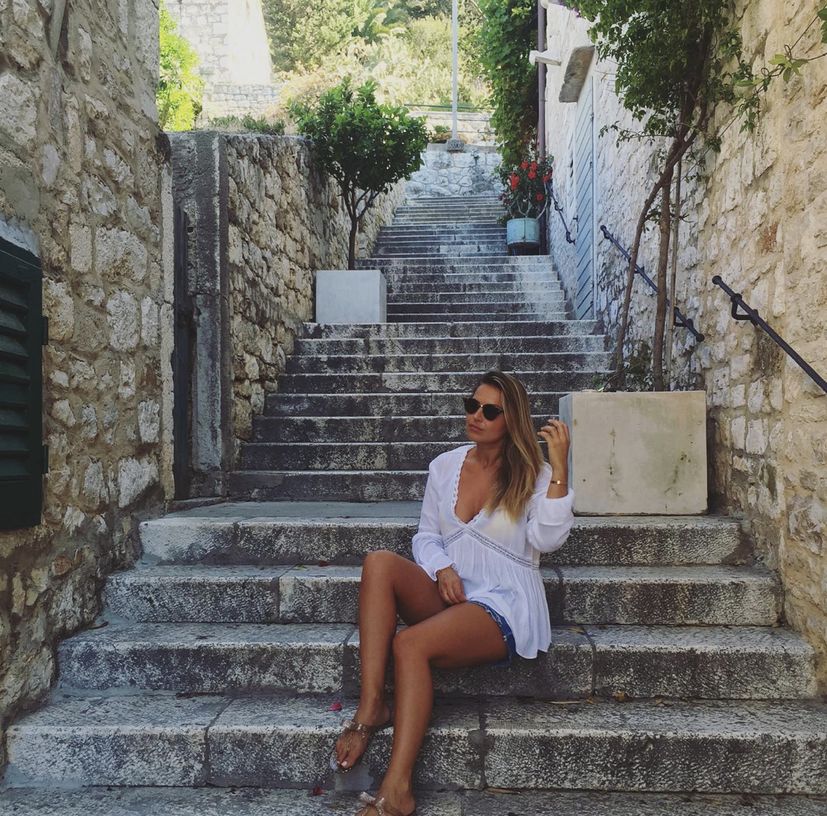 “It is hards to compare Zadar and Sao Paulo, it is so different. I miss “idemo na kavu”, Brazilians don’t have this culture to catch up with friends for a coffee, hang out in a coffee for hours and chat. Here it is “lets grab a beer”, and i don’t drink beer haha. What I also miss is the liberty that you can walk around and feel safe. Brazil has a big crime and security problem. You got a gun pointed at you and robbed easily while walking around in the city. I live in a very good neighbourhood but even here I don’t use my phone on the street or wear a handbag or jewellery,” she says. 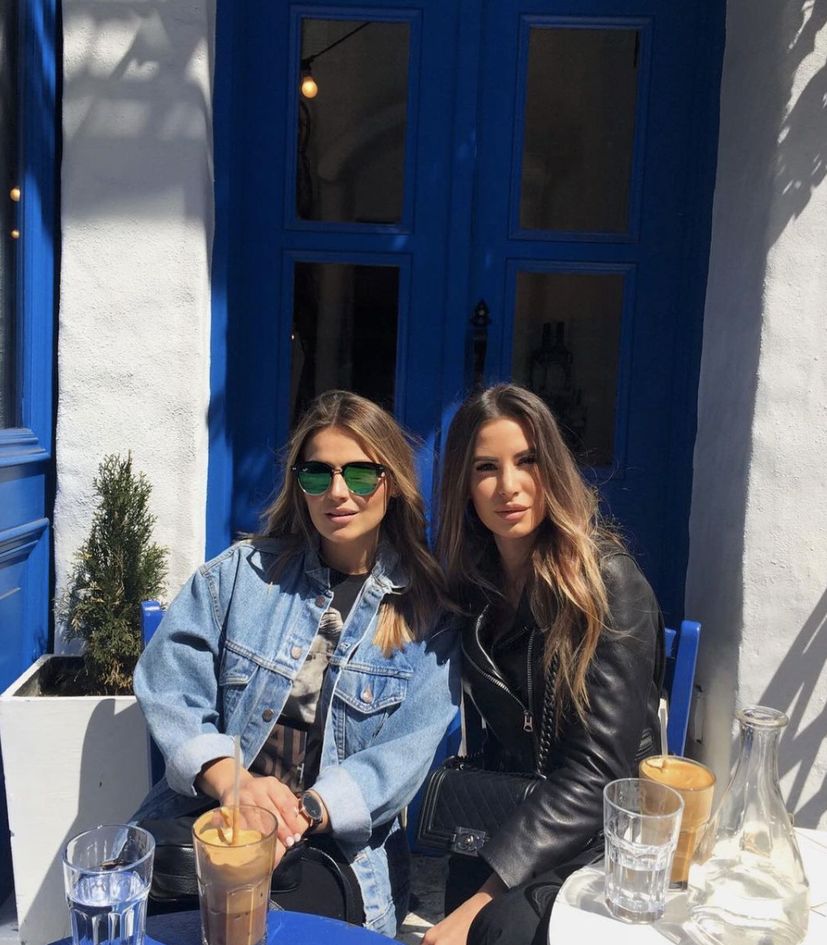 Marijana is heading back to Brazil next month and says being a mother, giving birth and running a business on another continent for the past few months has been challenging.

“The expansion plan is to grow ebody as a franchise concept, the first franchise studio is already working successfully. In 2023 we are planning to launch ebody in Croatia. My private life plan is to live between Brazil and Croatia,” Marijana concluded. 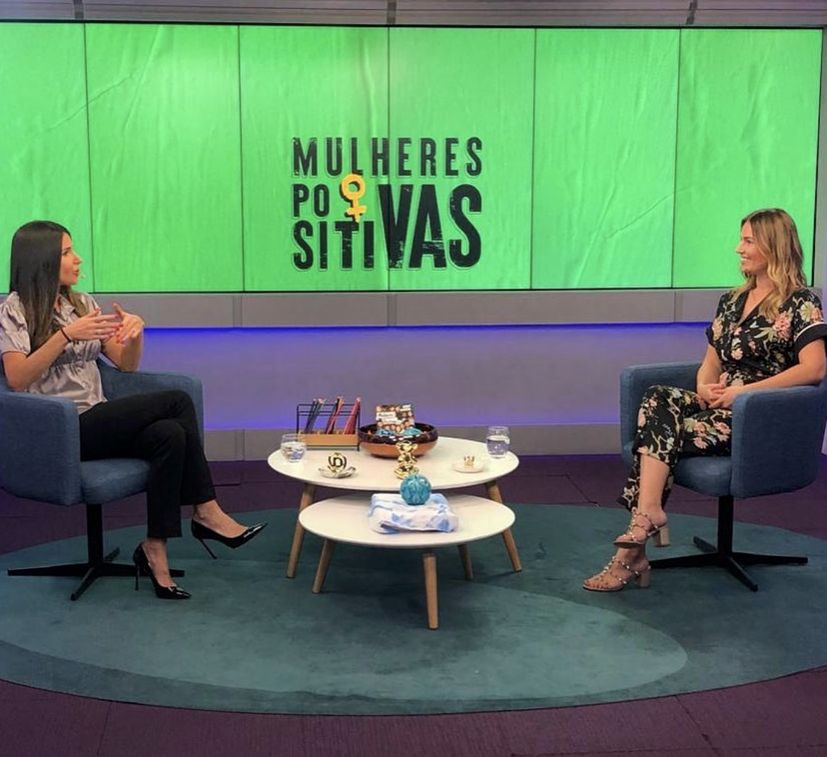 Marijana was a guest recently on a Brazilian TV show promoting women in business. You can watch the interview below.