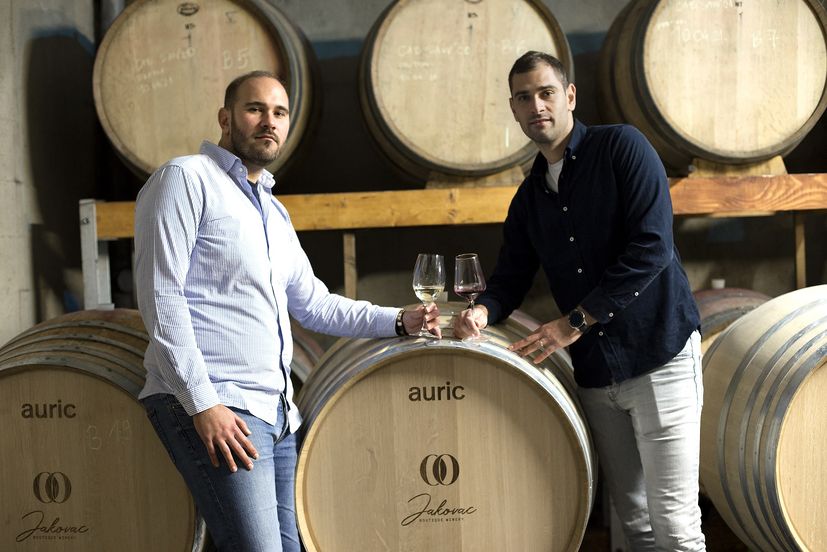 Ognjen (32) and Ozren Jakovac (34), brothers from the Croatian capital Zagreb who finished civil engineering, have always had a keen interest in the the family winery. Now, out of love for their grandfather, they have turned their hobby into a business.

Although they were urbanised and raised in Zagreb, they increasingly liked the story of the development of the rural area – where their vineyards are located.

Whilst their life journey kept them in Zagreb, it also took them to Slavonia, more precisely to Erdut, where they have started a real small revolution in winemaking.

“The more we were involved in the wine production process, the more potential we realised. Since the winery is 3 hours away from Zagreb and we mostly went to the winery on weekends, at some point we realised that the the split between Erdut and Zagreb simply could not work. In 2015, my father completely left the winery to us and at that moment we realised that we wanted to develop and build something of our own, to give birth to our own small project. Traveling to Erdut was becoming more frequent, and the obligations with the winery took every free hour of the day, so we both had to fully focus on the winery,” reveals Ognjen Jakovac, who in 2016 decided with his brother to actively develop a boutique winery with top wines. 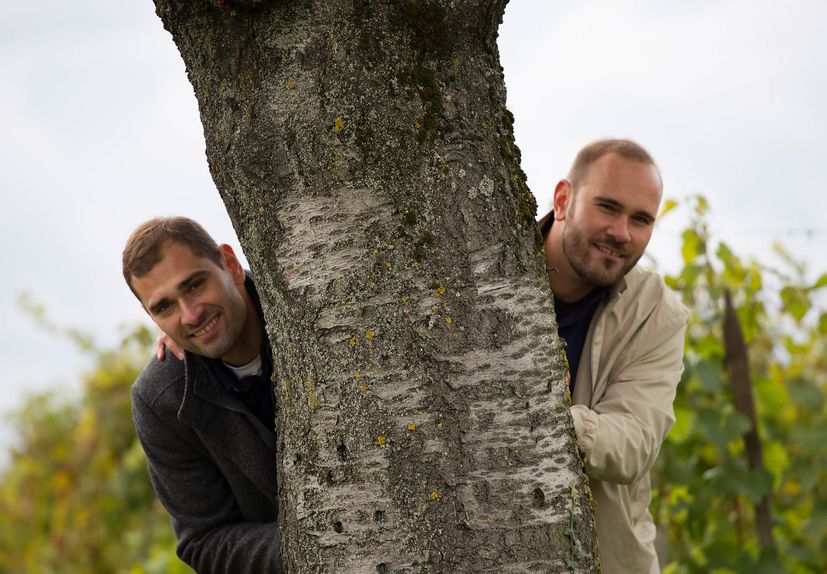 Every year brings something new, there is a lot of uncertainty and risk, which is sometimes adrenaline and motivation for the brothers, and sometimes a big burden they have to deal with. Winemaking is a process that takes years to build because good, aged wine takes months of work, effort, love and patience. 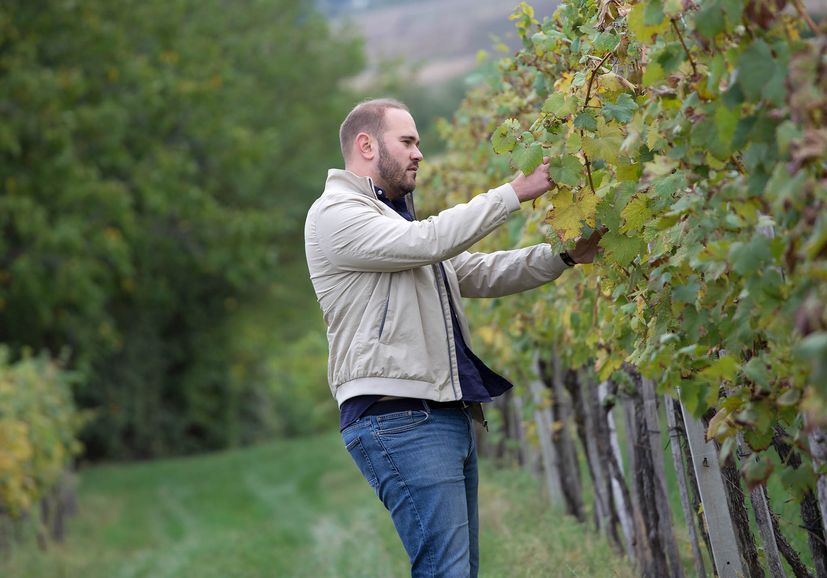 “It is difficult to coordinate the supervision of the whole process in Slavonia from Zagreb, especially when you have a family with whom you want to spend all the time in the world. It is challenging and requires a lot of sacrifices, which of course pays off in the end, but in those moments when the worse segments prevail, and there were many in 2020 and 2021 given the pandemic and the situation with the sale of wine, all the effort and sacrifice is put to the test. Challenges for us, external or internal, do not stop, but we can say that like grapes, we ripen throughout this period and learn something new from time to time,” adds Ozren Jakovac, who with his brother has became one of the better local winemakers. 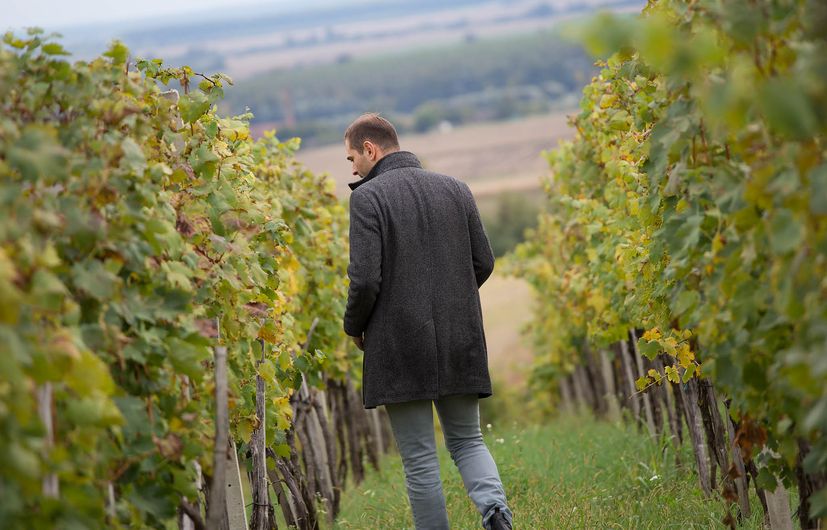 Jakovac Winery is located on the slopes of Dalj Mountain, more precisely in the middle of the Erdut vineyards. Geographically, it is a natural phenomenon, the Erdut Peninsula borders on three sides by the mighty Danube, while vineyards are located on the southern slopes of the Erdut vineyards at an altitude of over 130 m above sea level, accompanied by a handful of sunny days and an ideal distribution of precipitation that make up one of the most favourable conditions for growing vines. 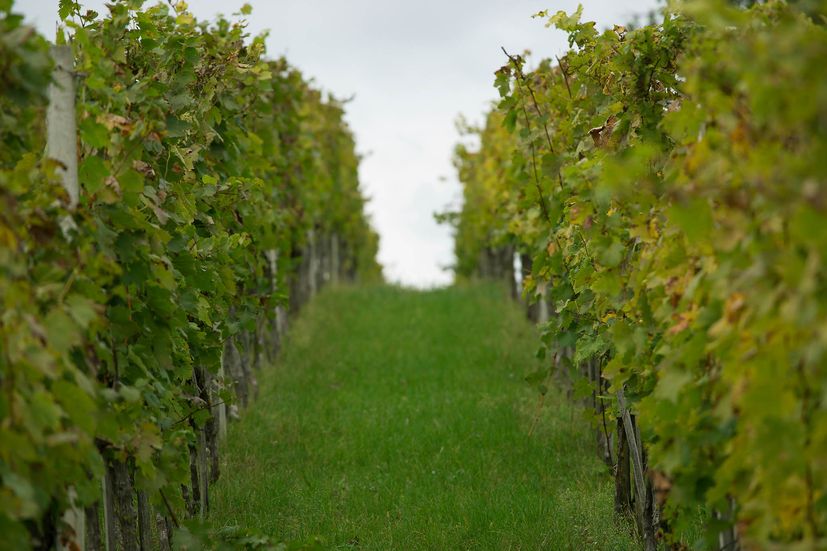 The winery was founded 40 years ago and Ognjen and Ozren have been involved since the days of their their grandfather, their mother’s father. Today, they can boast that their winery is one of the most modern.

“We would dare to say that today we may have the most modern equipment, specifically we mean automated grape processing, controlled wine fermentation system with the possibility of cooling and heating stainless steel tanks to bottling wine, where we bought an automatic professional wine filler. It is very important to note that wine as a finished product is influenced by many factors and it is necessary to minimise the risk and contact of wine with negative elements (microbiology, contact with air, etc).

For this reason, we were forced to purchase new, quality equipment that is also very expensive, but gives us a security in the production process, which of course is reflected in the quality of wine,” explain to us the brothers who can boast of as many as seven top wines, some of which have been awarded at world competitions.

The red wine blend includes one of the world’s most famous red blends, a combination of Cabernet Sauvignon and Merlot. Rose is a trump card for the spring and summer season precisely because of its seductive aromas of forest fruits and raspberries and increased acids while we also make a white blend of Graševina and Sauvignon known as white cuvee which is consumed in large consumption and equally liked by women and men. In addition to the standard range of wines, we also produce sparkling wine – Blanc de Blanc Chardonnay sparkling wine and Rose sparkling wine obtained by secondary fermentation in a bottle from the Cabernet Sauvignon variety. The most represented variety in the vineyard is Graševina, so the ratio of our plantations is 65% for white varieties and 35% for red varieties,” reveals Ognjen.

If you may not have known, Slavonian wines have a great tradition and persistence and great representation in Croatian winemaking, and we all know that Graševina is the most represented wine variety in Croatia, and Slavonia is the original region for growing Graševina.

Speaking of gentle slopes, grape growing itself makes the process very suitable for processing, picking and monitoring, unlike some other locations and regions whose availability can complicate the process of grape production and cultivation. 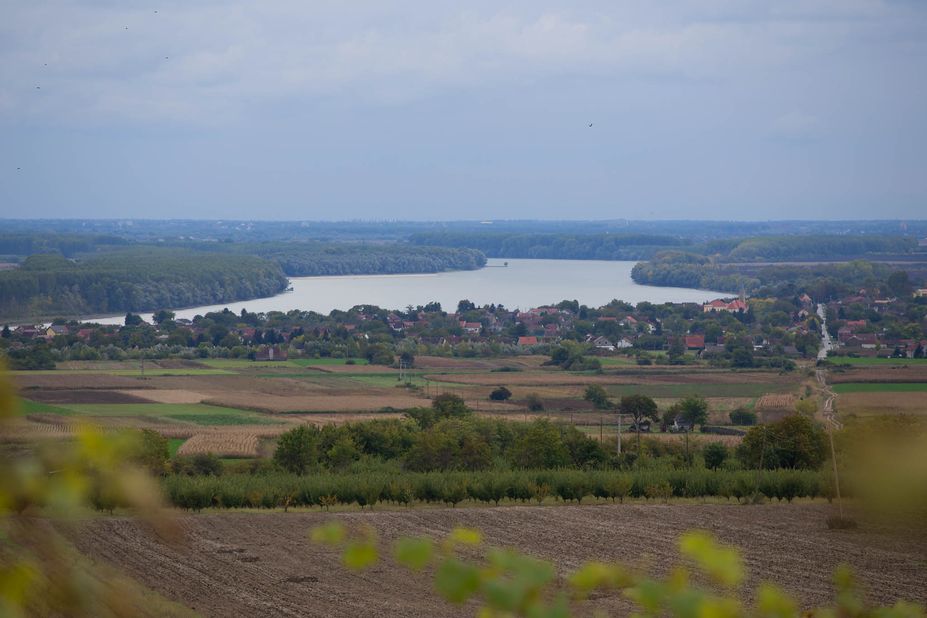 “This year we also worked on the visual identity. We wanted to emphasise our specificity – two brothers with striking and similar names. We wanted to emphasise this family story because it dates back to our grandparents, and it is interesting that we both decided to go in that direction, and such common interests in one family are rare.

The brothers spend a lot of time in the vineyard (Photo credit: Marin Šubašić) 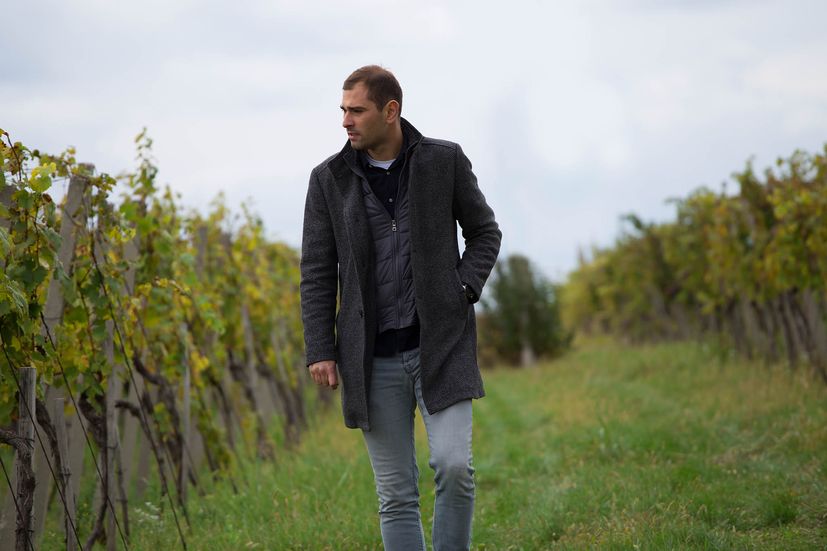 The brothers want to continue to win wine awards, but also continue to modernise their winery. Their long-term goal is to create a modern tasting room and arrange the winery on a world-class level so that they can receive many wine lovers and share their passion, love and interesting story about this wine journey. 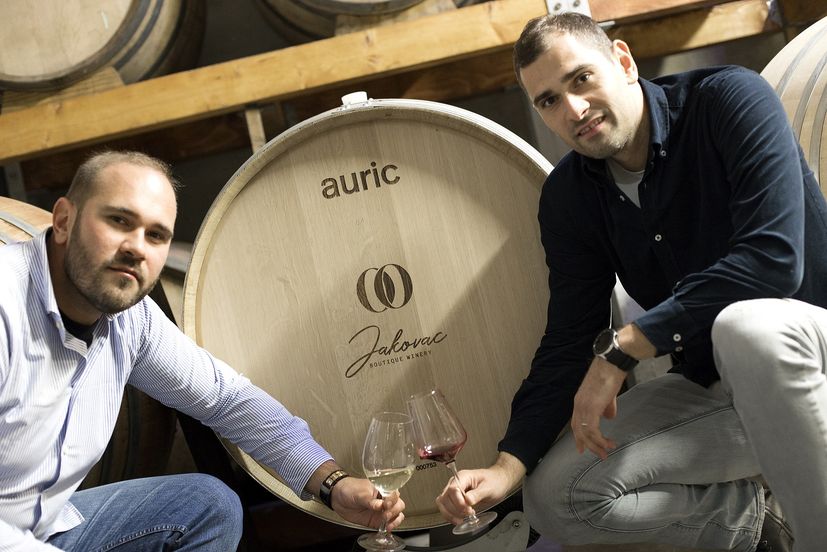 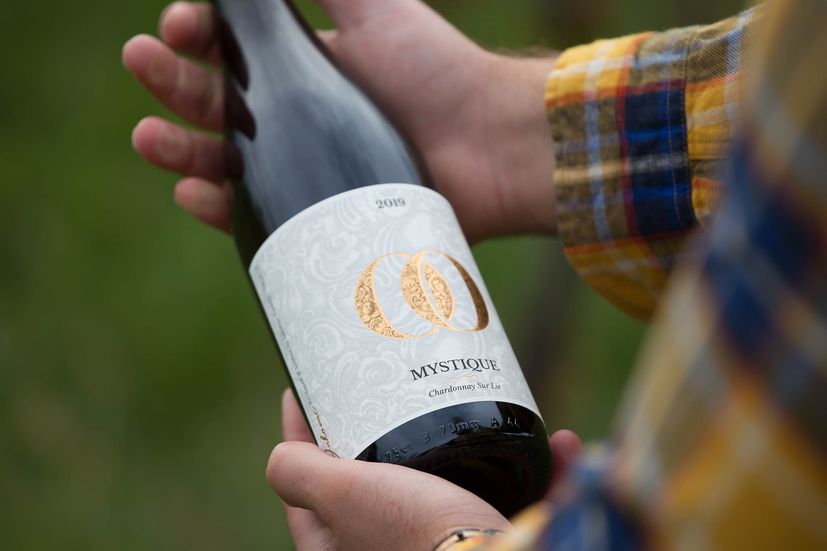