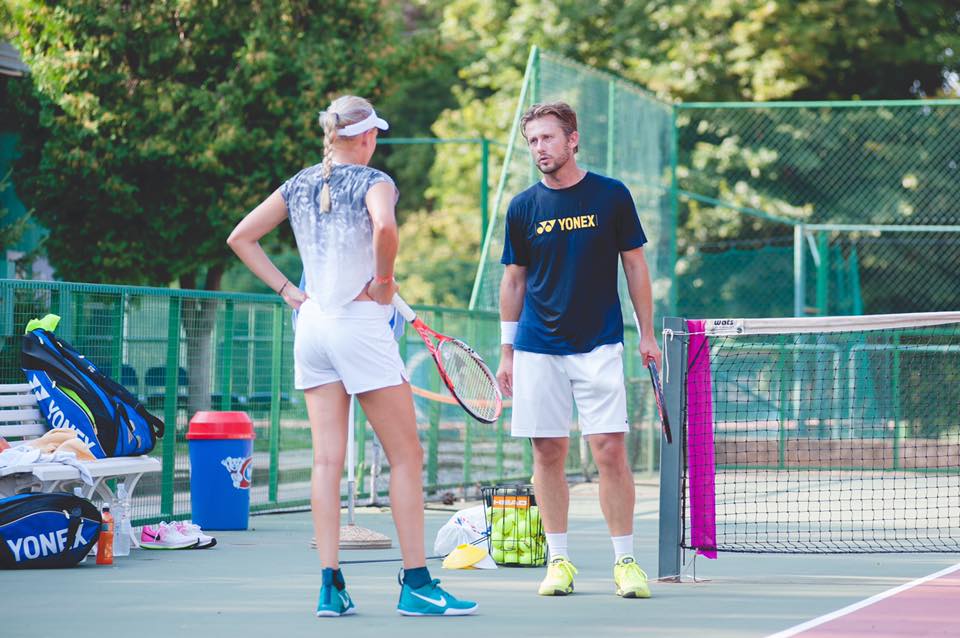 Croatian tennis player Donna Vekić (21) made a successful start at the US Open on Monday, beating Brazilian Beatriz Haddad 6:2, 6:1 to advance to the next round, continuing the good form she has enjoyed recently.

Vekić, who is one of Croatia’s most promising tennis players, is enjoyed a good period of success.

She is back at US Open, this time with Nick Horvat as head coach, the man who has helped the Croatian in recent times regain the promise that saw her become one of the youngest WTA finalists at the age of 16. 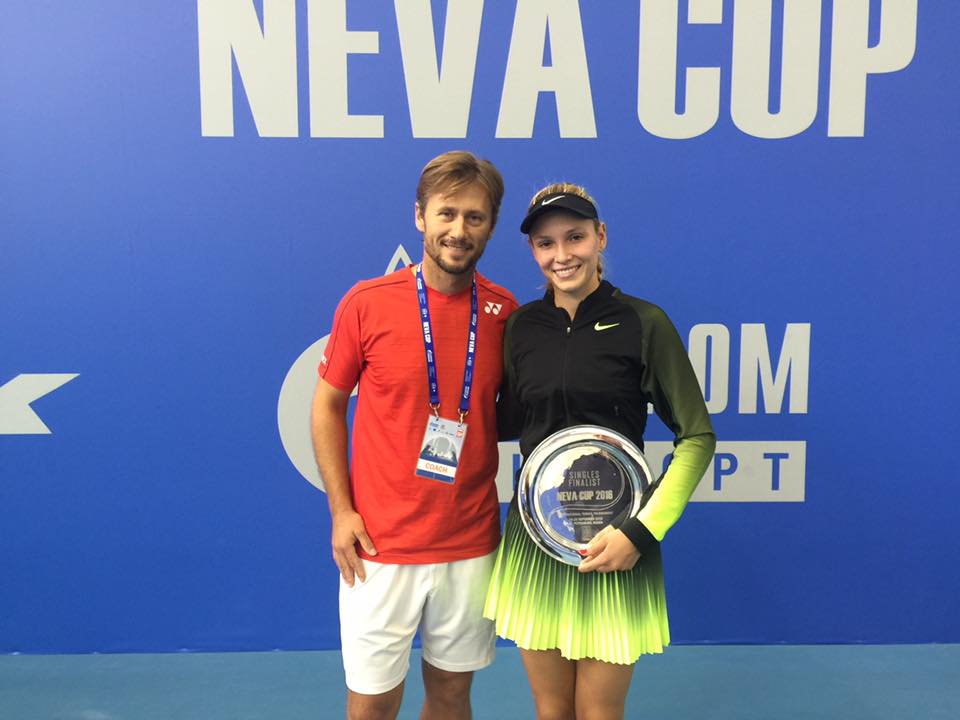 Horvat, who has been at this position for the past year, took over the role of prominent British coach David Felgate, managing to place the rising young star back at the forefront of good tennis.

Since the start of her collaboration with Nick Horvat, Donna Vekić has achieved results at tournaments in Sharm el Sheikh (2016), Saint Petersburg (2016), and in Nottingham (2017) and Wimbeldon (2017), restoring her tennis reputation among the international professional public, and qualifying her for one of the most significant tennis competitions in the world – US Open. 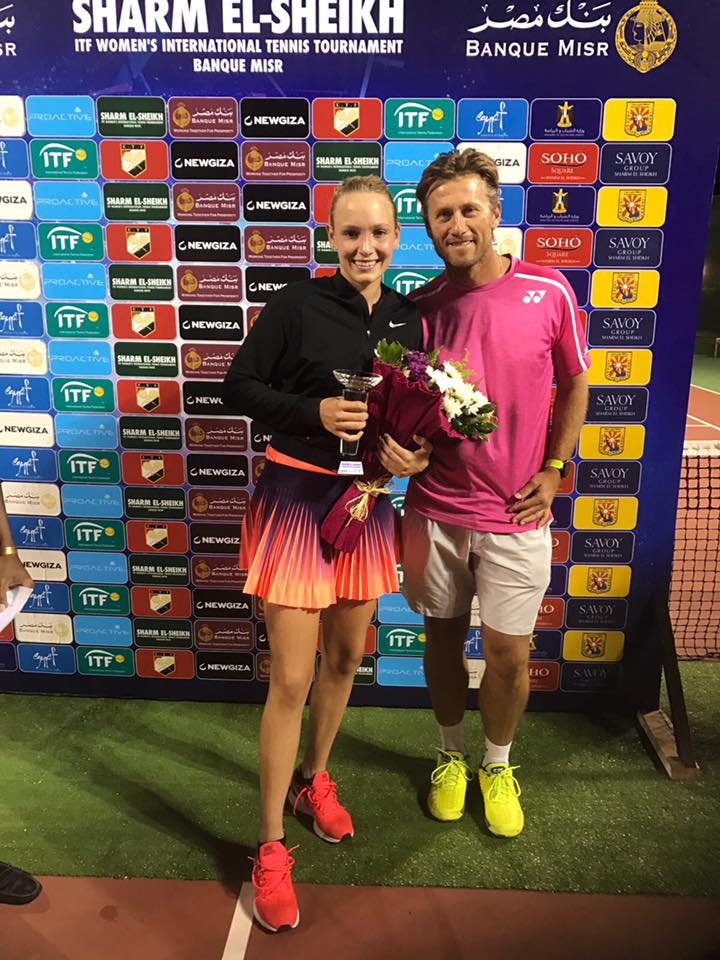 Nick Horvat’s reputation as a coach stems from actively playing junior tennis since the age of 6 (as a long-time member of the Croatian Junior Tennis Team, participant of several global and European junior competitions), followed by the experience of coaching some of Croatia’s best tennis players (Donna Vekić, Mario Ančić, Sanja Ančić, Borna Čorić, and Ivana Lisjak), and five years of experience in the men’s junior Croatian National Team, as well as continuous investment into his education.

He is one of the few tennis professionals who also holds a Master of Business Administration (MBA) degree from Cotrugli Business School and is a graduate of the renowned Institute of Integrative Nutrition (IIN) in New York. In addition, Horvat is an active managerial member of organizations such as YONEX, whose aim is to help tennis players achieve their full potential.

‘Coaching is not something you do, it’s something you are’, says Nick Horvat, who further explains his unique training philosophy and methods by focusing on the quality and coherence of relationships between the coach and player: ‘Coaching is a process used for transporting people from where they are to where they want to be. Professional tennis coaching became far more integrative than

‘Coaching is a process used for transporting people from where they are to where they want to be. Professional tennis coaching became far more integrative than X’s & O’s on the court. Without setting an example and high standards, inspiring, looking at the bigger picture, it is very difficult to get the player’s respect. I believe that doing everyday things with high focus and energy constantly raises the standards for you and for people around you.’ 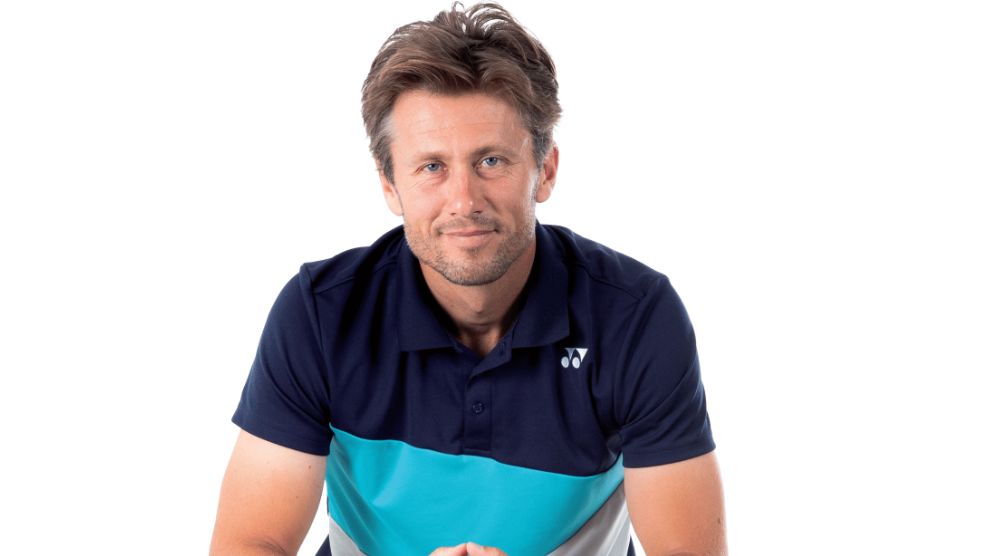 Integrative training is an approach that Nick Horvat has been successfully developing for years. Besides tennis expertise, it is an approach based on the application of different knowledge from sports sciences, psychology, and nutrition, to personal development and business.

The successful implementation of this method implies the involvement of the coach in all segments of athletes’ lives, overcoming all the difficult preparations and processes together, with the aim of achieving the best results. Through this integrative approach, the trainer should be able to recognize the specific needs of an individual and to adjust accordingly by adapting work methods while providing ongoing support. 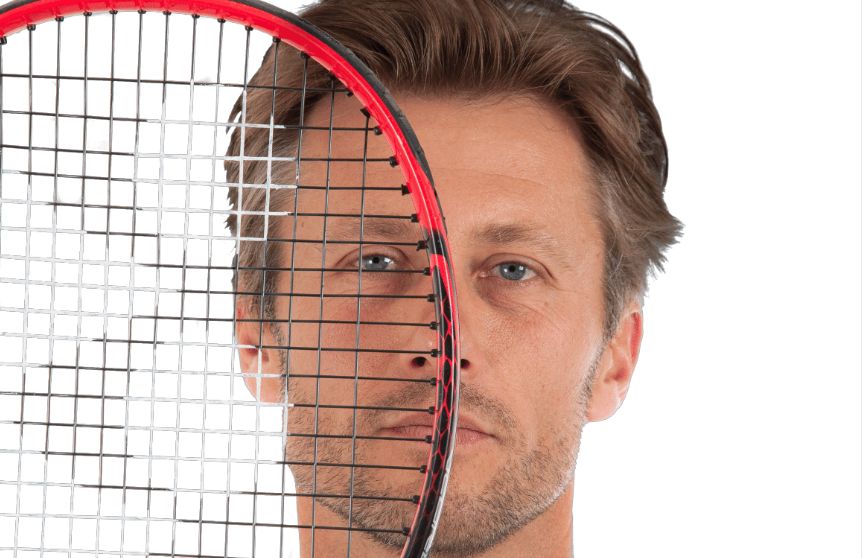 To be the coach that provides professional and personal support – from preparing game strategies and eating plans, to motivational talks and advice regarding personal doubts and problems is Horvat’s aim. Accordingly, he transmits great understanding and knowledge of tennis and sports to the player, as the tested model he has been implementing not only to improve their game but also to enhance the overall quality of their lives.

Vekić takes on 22nd seed Peng Shuai from China in the 2nd round of the US Open on Wednesday.