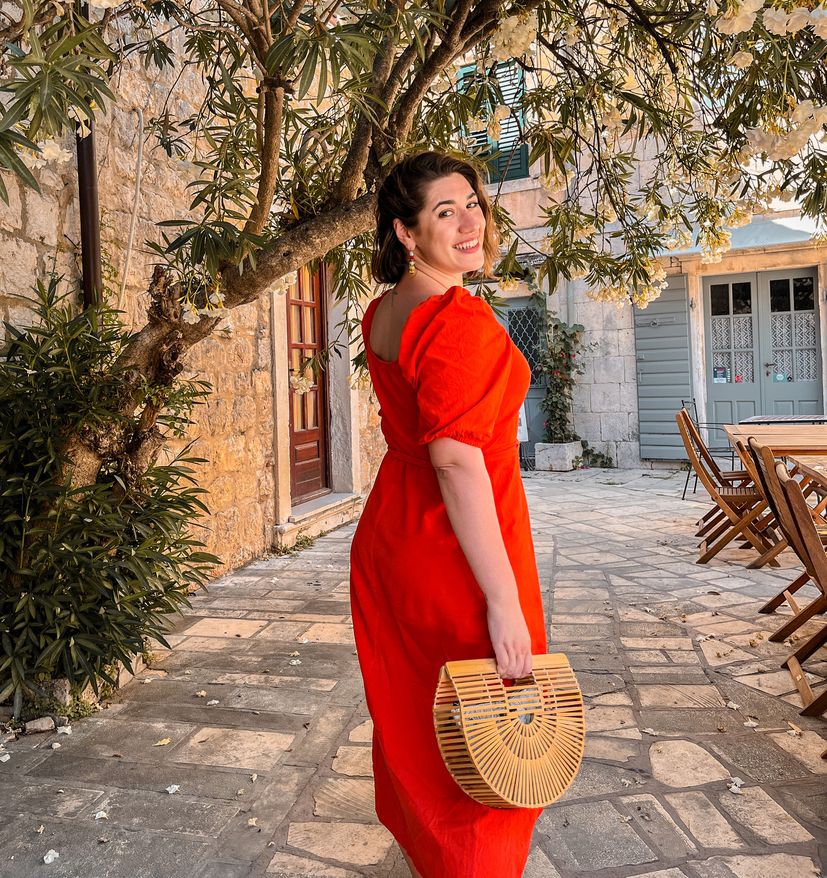 There has been a steady stream of second, third and even fourth generation Croatians from South America who have moved to Croatia to discover their roots and carve out a new life in the country of their ancestors.

Despite having to overcome, for many, a new language, bureaucracy and way of life, a number have been very successful. One of those is Dragitza Rastegorac.

Dragitza was born in Peru to a Croatian father and half Croatian mother. Although she didn’t speak the language at home, she was involved in the local Croatian church where she grew up in Lima. 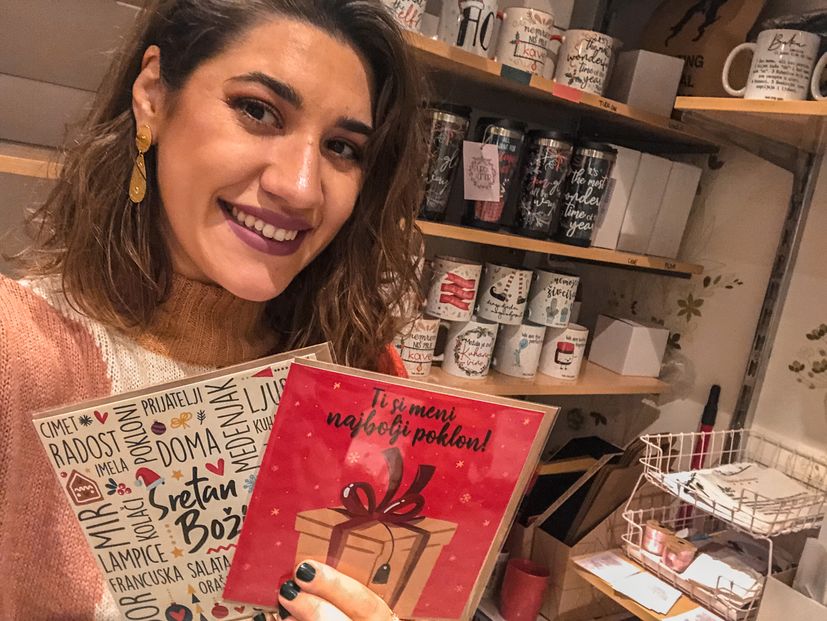 When she was 9 she spent two years living in Osijek with her family as part of a program from the government at the time attracting people back to Croatia.

The family returned to Peru and years later Dragitza, in 2014, she would find herself returning.

“I always had a bug to go to Croatia, I didn’t understand why but I wanted to try,” she reveals on the All Things Croatia podcast, before adding.

With a bit of an understanding of the language, Dragitza attended the Croaticum language school and now she speaks fluently. 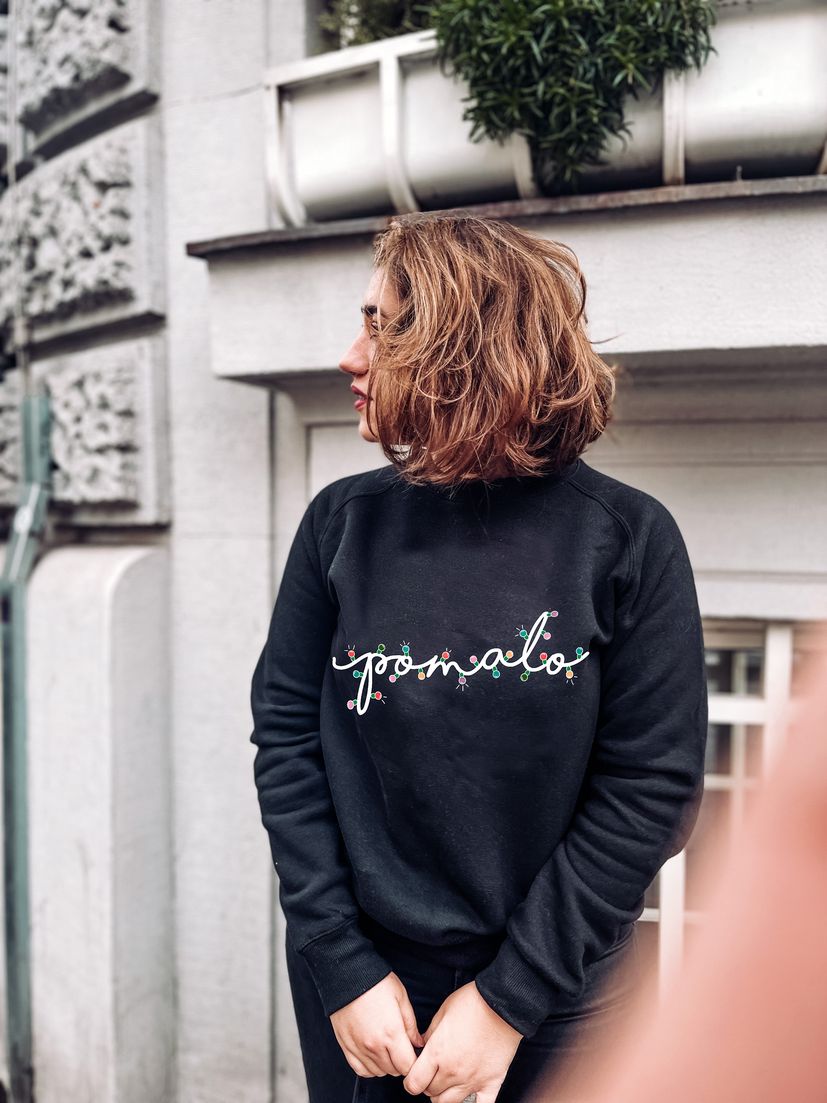 “Don’t give up learning,” Dragitza says, “Try to not speak English. I know here in Croatia a lot of people know English and it is easier to have a whole conversation in English but if you know some words use them because if you don’t do that it will be harder.”

In 2017, Dragitza launched Puro Amor (Just Love), her own Croatian-themed brand which sells products such as t-shirts, sweatshirts, mugs and bags with Croatian quotes and sayings on them. 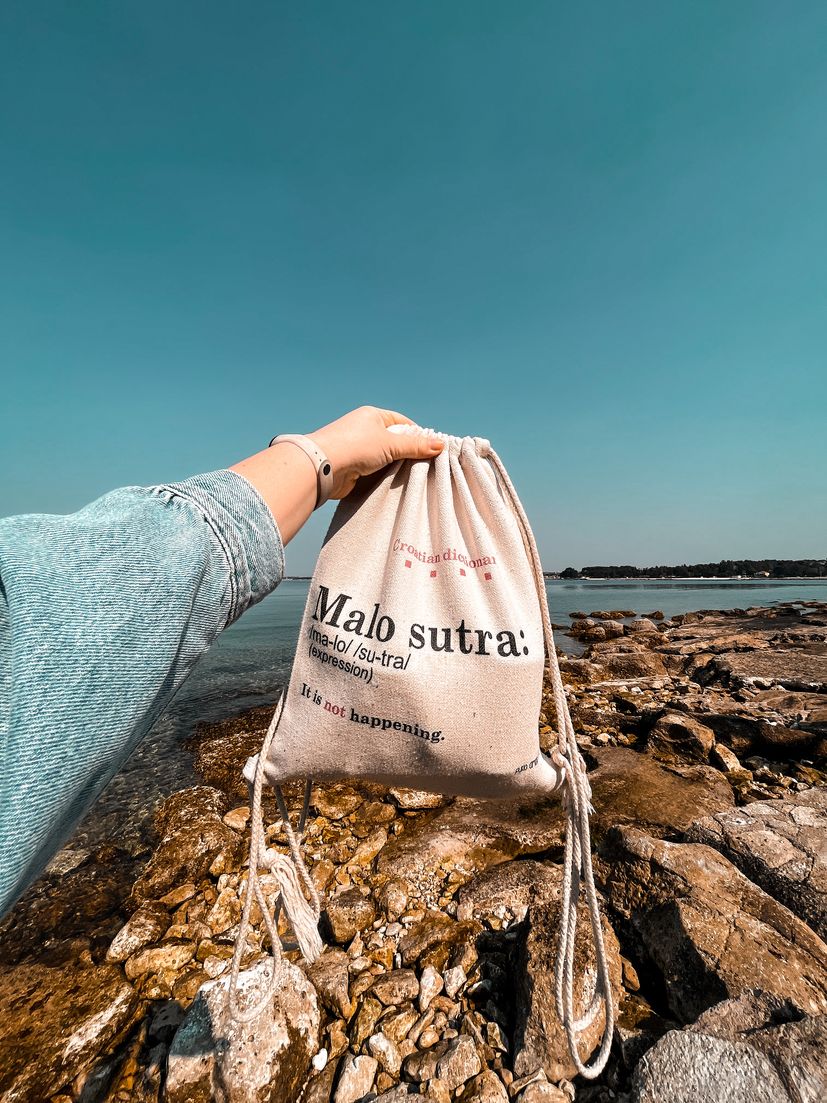 “I love Croatian language and quotes and I wanted to make something with that will show people Croatian lifestyle, sense of humour. Sometimes it is really sarcastic, sometimes just cute but I really love to use Croatian quotes and put them on products so people can wear and carry around their attitude,” she says. 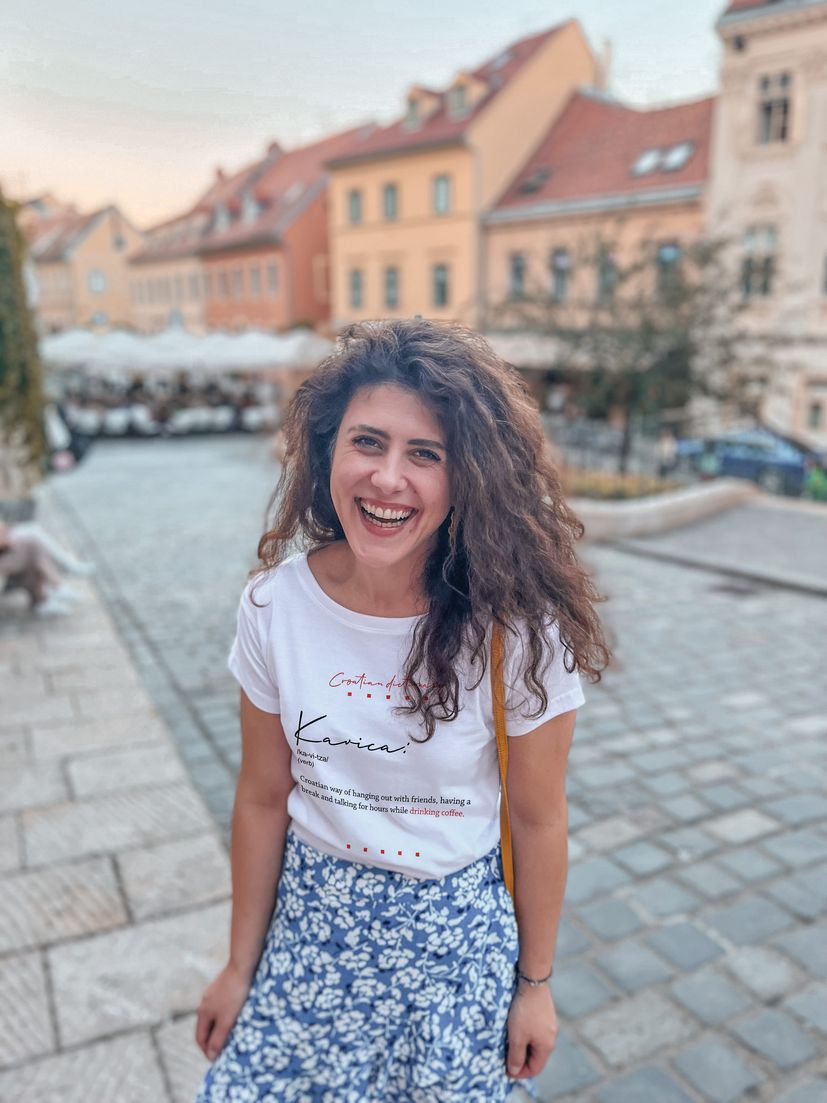 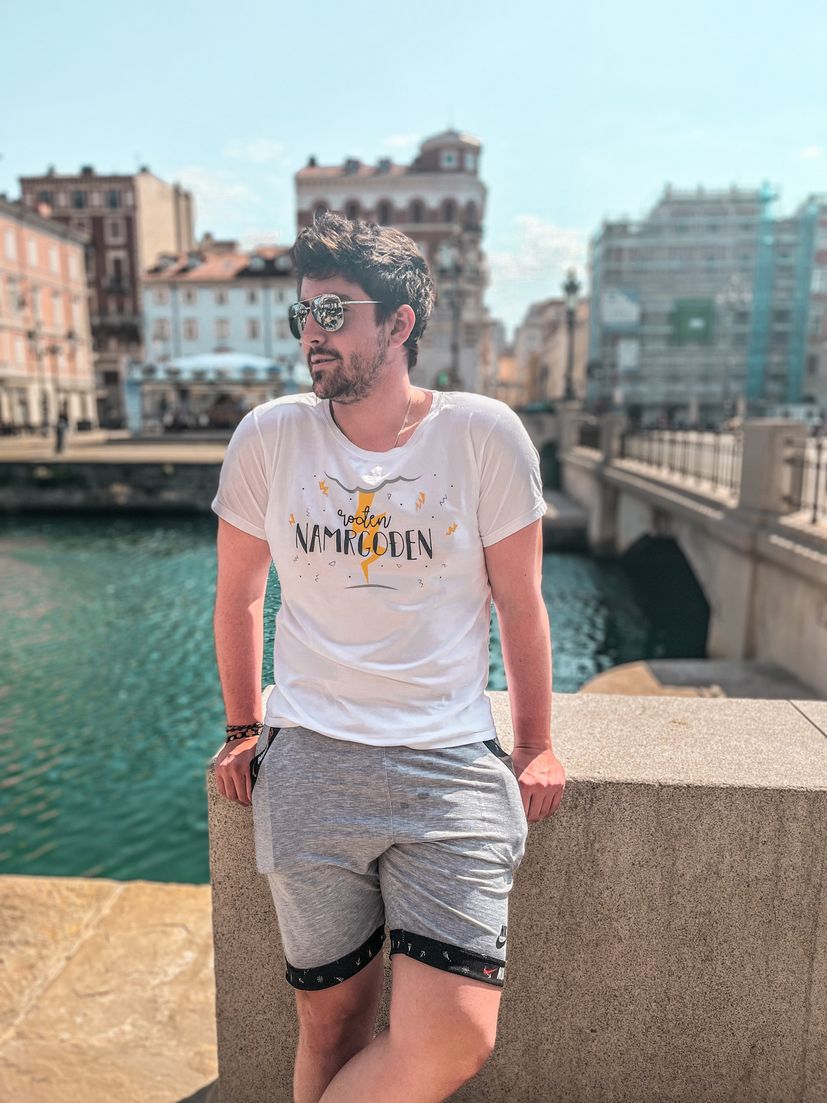 Dragitza talks more about the business, moving and adapting to life in Croatia, her budding stand-up career and more on the podcast episode which you can watch below.