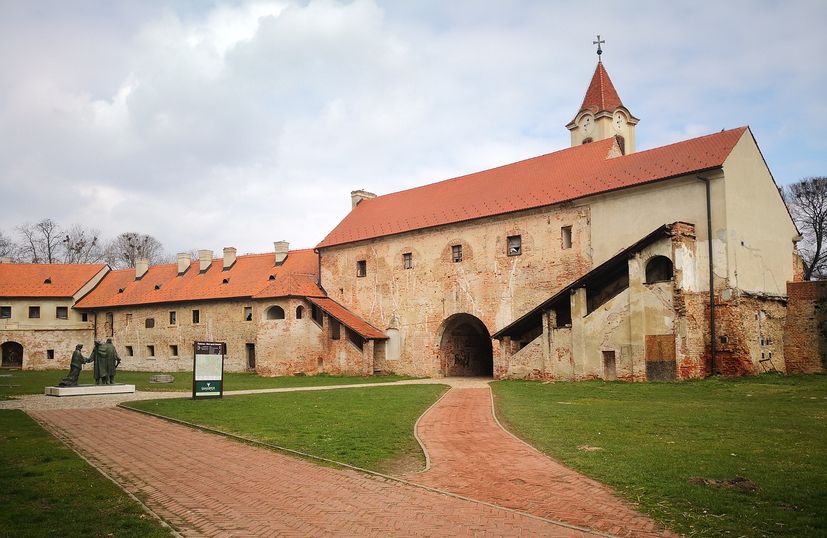 ZAGREB, 10 Jan (Hina) – The northern Croatian region of Međimurje commemorates 9 January as one of the most important dates in its history — its unification with the parent country, Međimurje County prefect Matija Posavec said on Monday.

Međimurje County remembers today an important date in its history, when at a large national assembly in Čakovec on 9 January 1919 a resolution was adopted on Međimurje’s secession from the Kingdom of Hungary.

“Međimurje was under the Hungarian state for 57 years, under someone else’s desire to introduce their own culture, language and customs, but the people of Međimurje who lived in Međimurje never allowed it,” said Posavec at a ceremony in Čakovec.

He added that the fact that so many people gathered in 1919, when there were no cell phones or the Internet, was a big deal.

“At least one person from almost every household took part in the assembly where the resolution on secession from Hungary and unification with Croatia was read out,” Posavec said, stressing that Međimurje today was “a region of strong identity, with strong self-awareness of its customs, culture and character”.

The day commemorating Međimurje’s unification with the parent country Croatia is observed as a memorial day in line with a a decision the Croatian parliament adopted in 2005, at the initiative of then MP Dragutin Lesar.

The ceremony in Čakovec was also attended by Parliament Speaker Gordan Jandroković’s envoy, MP Dražen Srpak, who described Međimurje as “a jewel in Croatia’s crown.”