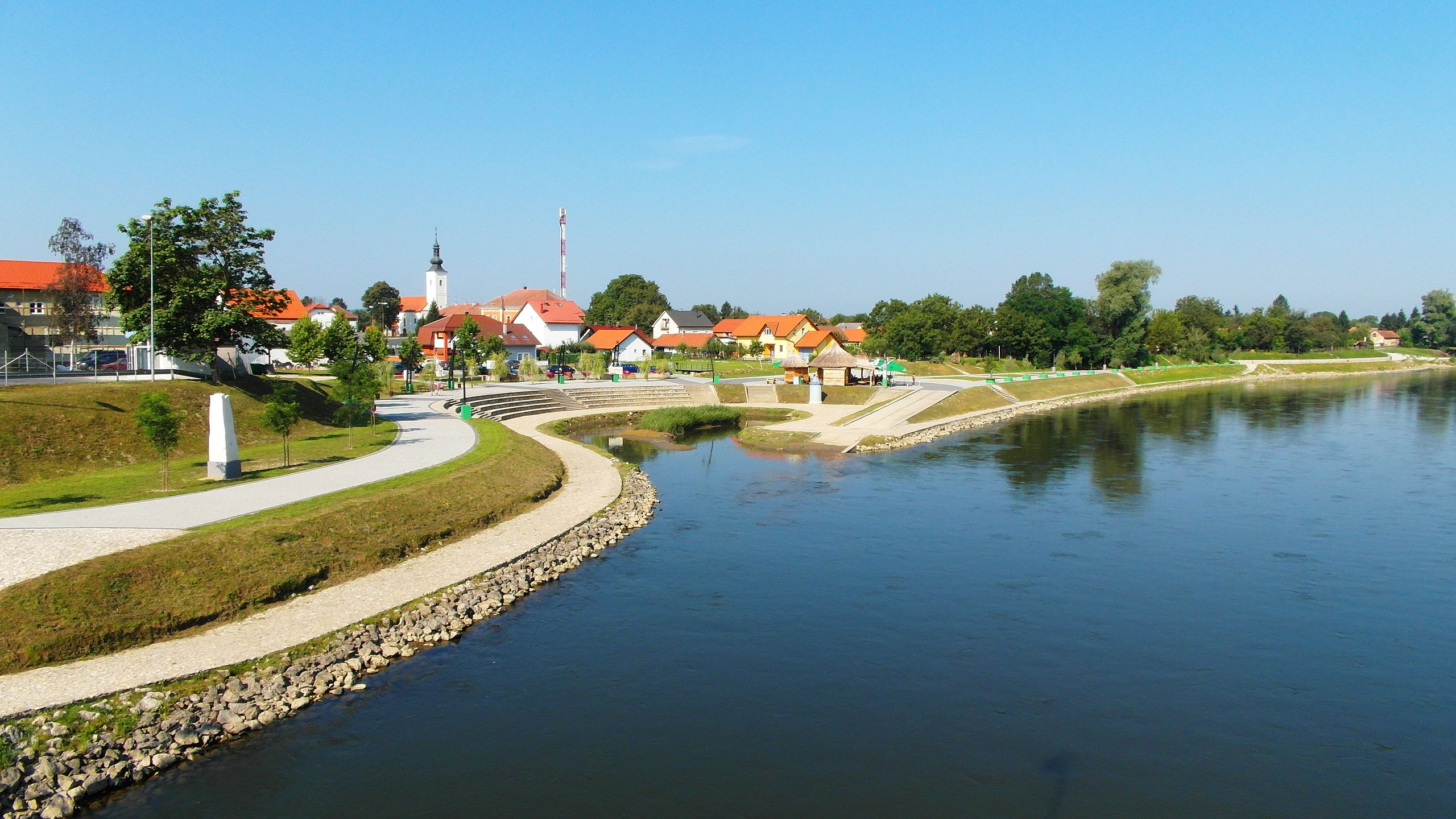 ZAGREB, Nov 6 (Hina) – Međimurje County is the European Region of Sport 2022, making it the first in Croatia to hold that title, Prefect Matija Posavec told a press conference on Friday.

Posavec said that this was an important event for Međimurje, a region spanning 730 square kilometres which has over 400 associations and over 15,000 registered athletes.

“It is a pleasure to have the opportunity to present our county as a region that lives sport, a region that values the success of its athletes,” he said. He expressed gratitude and respect to all volunteers, athletes, and sports associations, saying that they would not have won the title without them.

He said that all municipalities and cities invested a lot in sport and sports infrastructure.

The idea has been realised in a year, deputy head of an association of sports federations Mario Vukoja said. He recalled that they had applied for the title thanks to support from Međimurje County.

This week, construction of a future Croatian regional tennis centre in the city of Čakovec in Međimurje started, and the investment, estimated at a million kuna, will be covered by HRK 500,000  from the city budget, and the remaining sum will be ensured by the Franjo Puncec” tennis club.