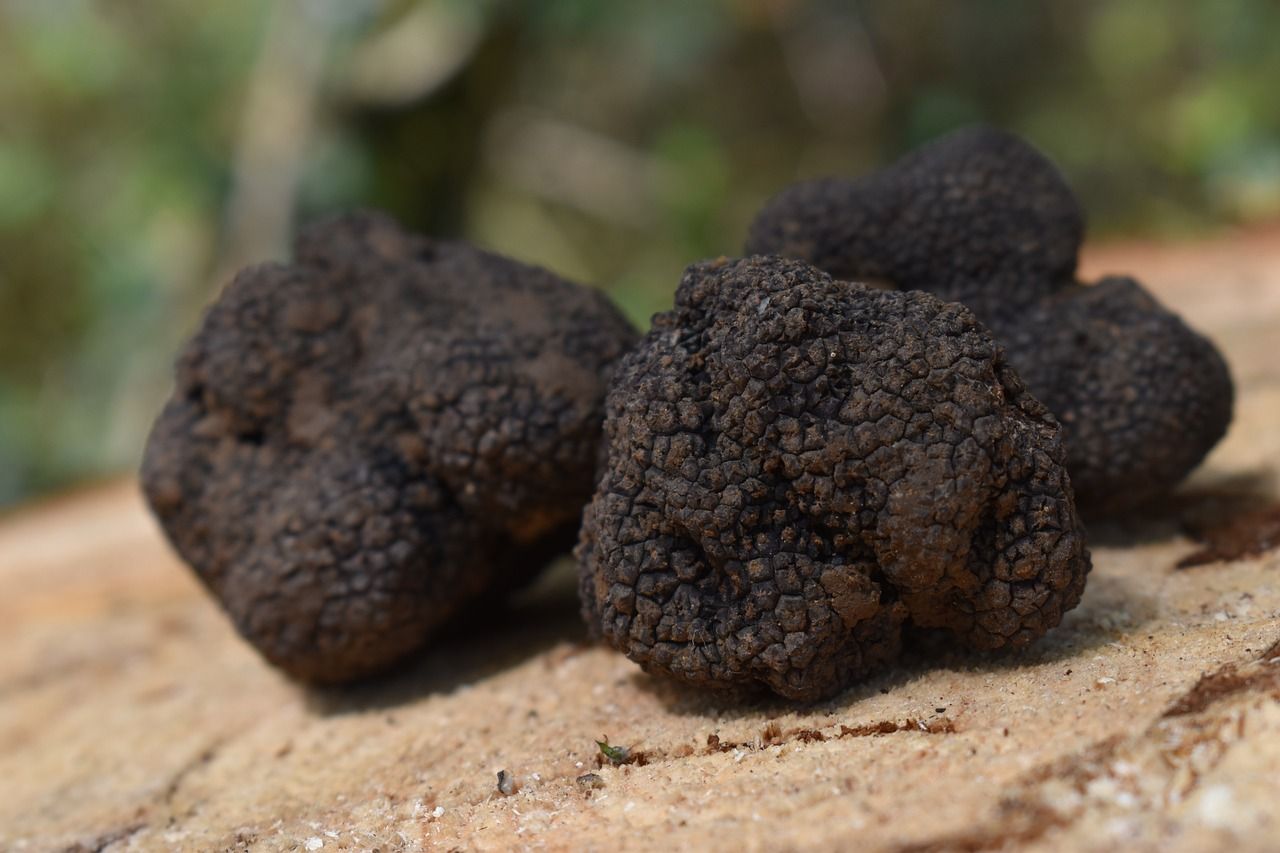 In the forests along the Mura River is the northernmost site of fungi in Croatia. Commercial truffle harvesting offers ample opportunities for the promotion of rural tourism in Međimurje

Preliminary exploration of underground mushrooms with a focus on truffles in Međimurje was funded by the County of Međimurje and started by the Association of Private Forest Owners of Međimurje Jegnjed.

“We have created a base for future research. We were guided by the assumption that continental Croatia is rich in underground fungi, as indicated by literature and research. We wanted to see how it is in Međimurje,” president of the Jegnjed association, Tomislav Nikolic, told 24sata.

In cooperation with the staff of the Croatian Forestry Institute and their truffle-hunting dogs, 25 samples of underground fungi were collected, dominated by the genus Tuber (truffle).

“We have found three commercial types of truffles (T. aestivum, T. brumale and T. macrosporum), and it has been confirmed that Međimurje is the northernmost location of truffles in Croatia,” said project manager Mario Vlasic.

He added, however, that hunting truffles in Međimurje will be difficult to become a business like in the Motovun Forest in Istria. At the moment there is no talk of business but more about truffle collecting as a hobby.

Most of the sites are in private forests in upper Međimurje and along the Mura River, and no truffles were found along the Drava River. The importance of biodiversity, the forest ecosystems of Međimurje and the agricultural lands that favour truffle cultivation was addressed by Miljenko Zupanic from the Croatian Forestry Institute, who emphasised the need to raise awareness of the biodiversity that adorns northwestern Croatia. 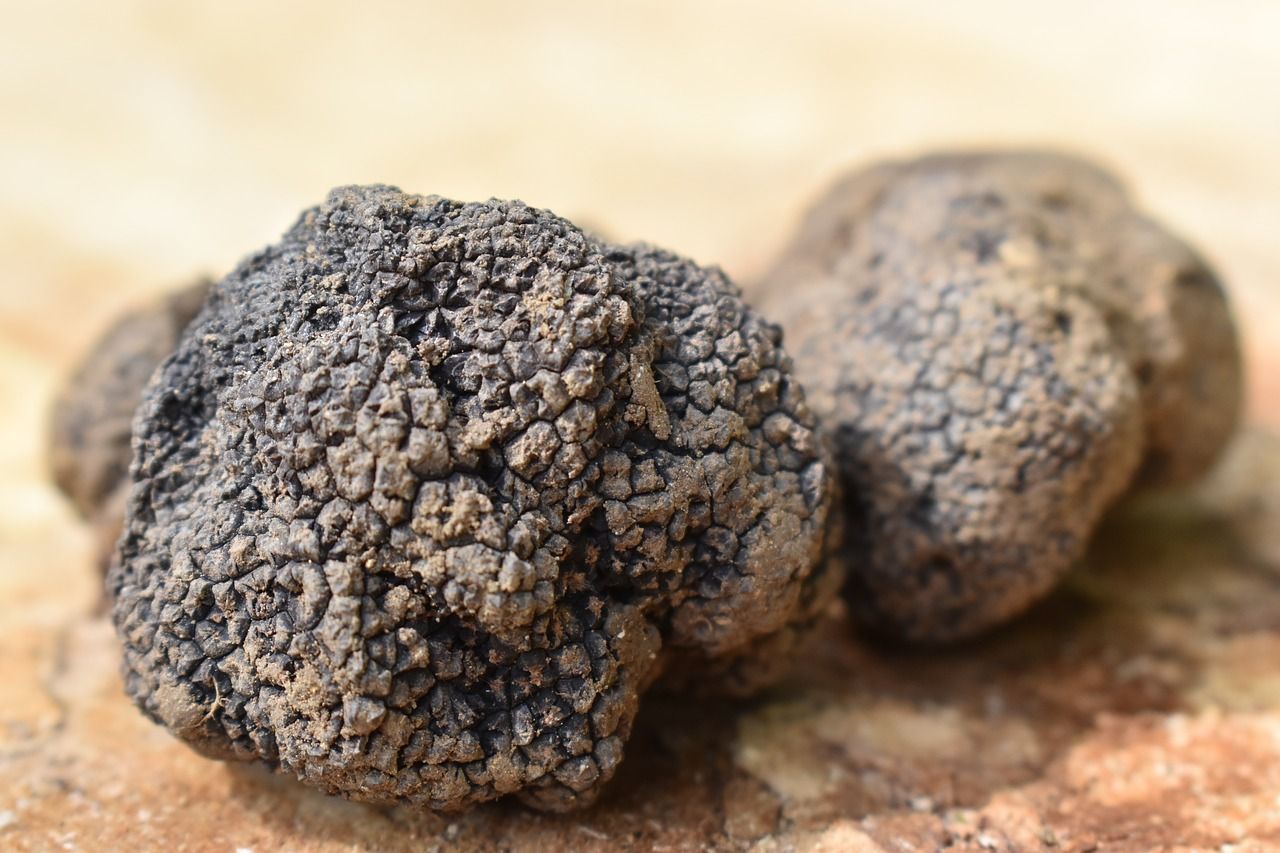 “The Međimurje forests are of high quality because more than two-thirds of them are privately owned, and the locals take good care of them,” said Zupanic.

The results of the research should serve to make new decisions and regulations, as well as local and regional strategies for further education of the population and the development of truffle and mycotourism in Međimurje County. The great potential is in the commercial cultivation of truffles through plantations, which, the project participants agree, should be cultivated. 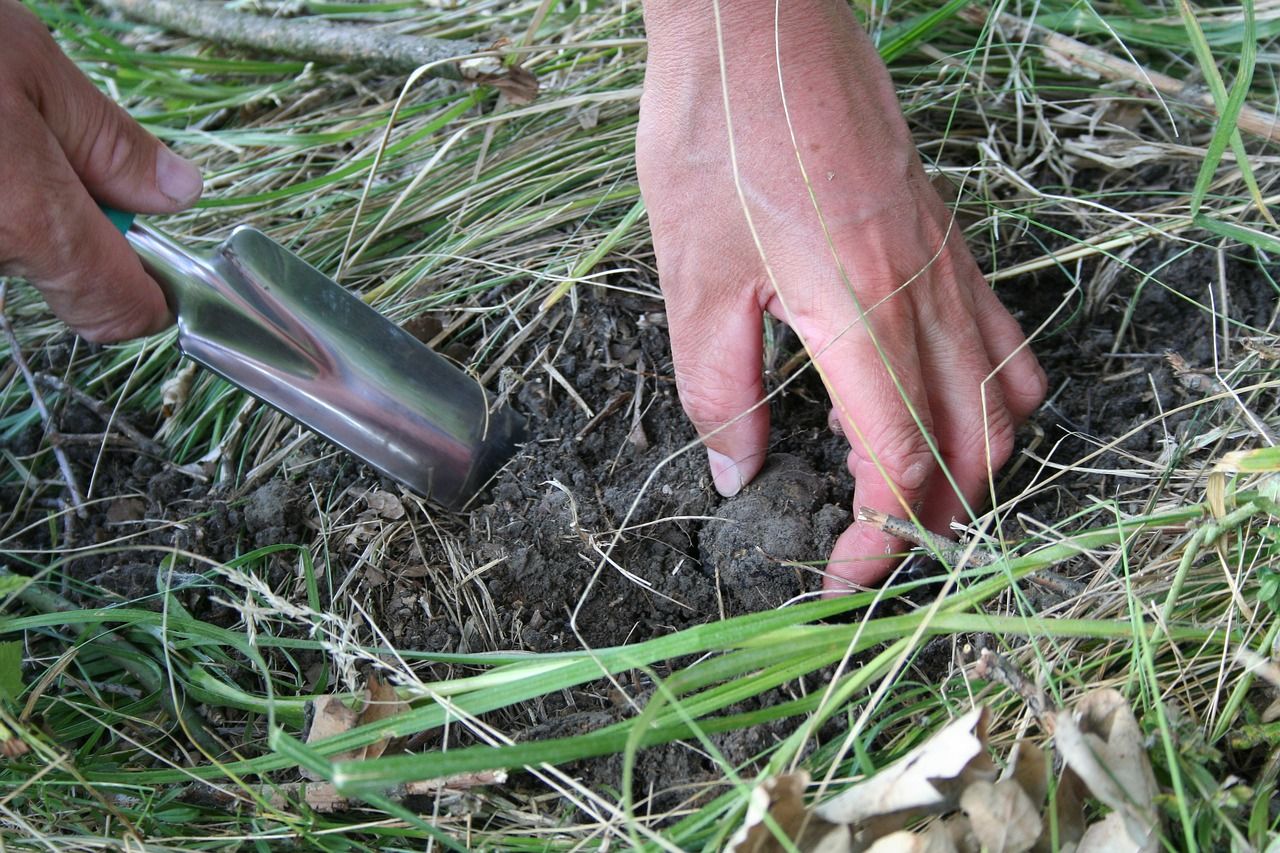 The recorded biodiversity, with the commercial use of truffles, represents an ideal opportunity for the development of mycotourism, which takes place outside the main tourist season. Good Međimurje drinks and homemade foods would pair well with truffles, which offer wide opportunities and huge potential for the promotion of indigenous products and rural tourism, were the conclusions drawn from the results of the preliminary exploration of underground mushrooms in the area of Međimurje.