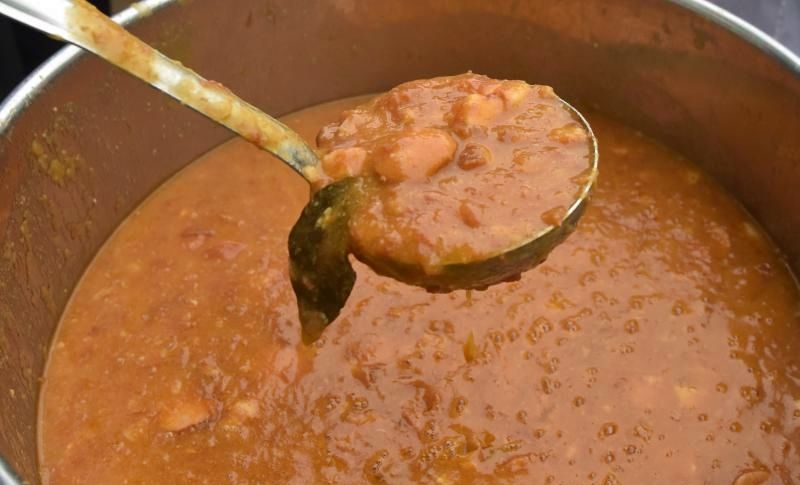 Happy May Day, known as Praznik rada in Croatia to all of you across the globe. Our ancestors made sure we have at least that one day off in the year. At least. Yes, most of us get the day off, but this holiday triggers mixed emotions in the year of COVID-19. With the world dealing with the pandemic crisis, the ancient festival of spring and a current traditional spring holiday in many European cultures are put on hold.

Croatians usually celebrate May Day, Praznik rada in Croatia, with a free lunch as a tradition on this day and free bean soup is served to celebrate May Day around the country. Sadly, not this year’s scenario as the keep the distance measurements are still in full effect.

While we are cooking our Grah (bean soup) at home, let’s just quickly brief the history overview.

The origin of our present holiday lies in the fight for an eight-hour working day.

The entire 19th century was marked by heartless exploited workers. Low wages and hours of daily work, from 12 to 18 hours for adult parents and children, exhausted people who, in all countries, developed major strike capitalism, demanded decent working and living conditions. The strike movements experienced the largest momentum in the United States.

On May 1, 1886, about 40,000 workers protested in Chicago, emphasizing the requirements symbolized in 3 figures: 8 hours of work, 8 hours of rest, and 8 hours of cultural education.

At the First Congress of the Second International in 1889. to commemorate the bloodshed in Chicago, it’s decided that workers’ protests would take place on May 1 of each year. As early as 1890, this date became the tradition of May Day ie. Praznik rada in Croatia as workers’ holiday. Croatian workers highlighted the three-figure demands as the symbol of the support.

MAY DAY (PRAZNIK RADA) IN CROATIA

In a free and independent Croatia under the Law on Holidays, Remembrances and Non-Working Days in the Republic of Croatia, voted in Parliament in April 1996, the official title of this holiday was Blagdan rada. That remained until November 2, 2001, when the amendments to the said law became the Praznik rada.

There is no official rule, and the simplest explanation is that beans have always been a worker’s meal. The energy value in 100g of beans is 333 calories, 60% of which are carbohydrates. Therefore, after a fair serving of beans, the workers and the peasants were ready for long hard work.