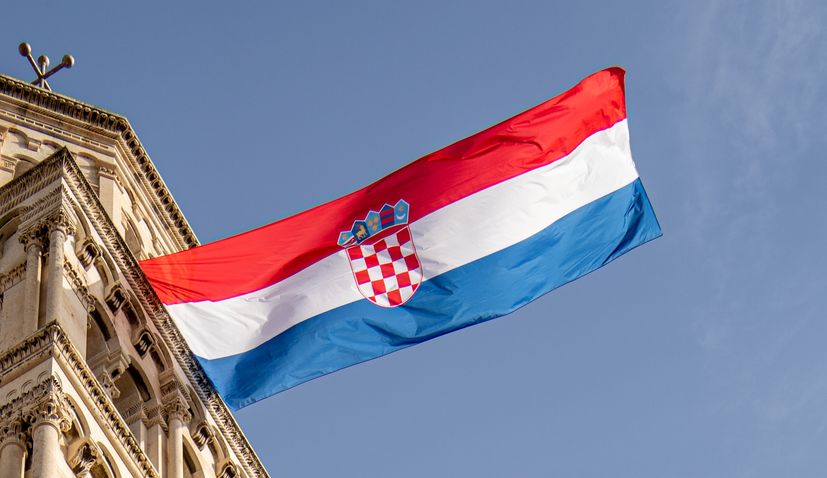 On March 24, 2022, Croatian Post will put into circulation a new commemorative postage stamp with the motif of a book and national identity – the emblem of Matica hrvatska’s activities in honour of the anniversary.

The author of the stamp is Katarina Lončar, a designer from Zagreb. 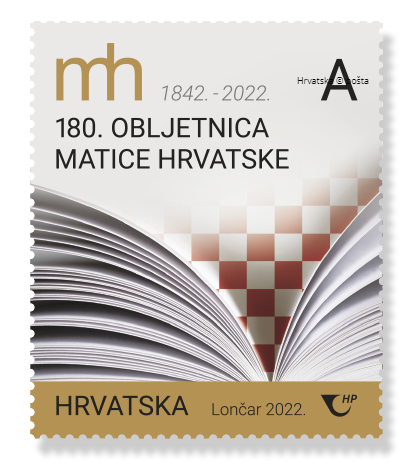 The text below on the occasion of the release of the new commemorative stamp was written by Matica hrvatska.

Matica hrvatska, the oldest modern Croatian cultural institution and publishing house, was founded by Croatian revivalists in 1842 in Zagreb, at a time of awakening national consciousness and constituting a modern Croatian nation to promote cultural, literary and economic ideas of the Croatian national revival through books and magazines published in literary language of the Štokavian basis.

Initially, it operated under the name Matica ilirska as the publishing fund of the Illyrian Reading Room, whose founders and members at that time – influenced by the ideas and processes of national integration on European soil – initiated the establishment of a number of basic cultural and economic institutions, such as theatres, museums and the economic society.

From 1851, the Matica ilirska began to function as an independent literary and scientific society. After the founding of the Academy, St. Jerome’s Society and the Matica University in 1874, under a changed name (Matica hrvatska), it carried out modernisation in the program, organisational and business plan, directing work towards the cultural needs of growing Croatian citizens, developing national consciousness and cultural enlightenment.

To this end, Matica initiated the publication of a systematically designed publishing program of original and translated literature and educational, popular science literature in the field of humanities, social sciences, natural and technical sciences.

High achievements of fictional texts and scientific discussions, clear style and good language, as well as top graphic and artistic equipment of books became recognisable features of Matica’s editions, which until the end of the Second World War were occasionally published in more than 10,000 copies. 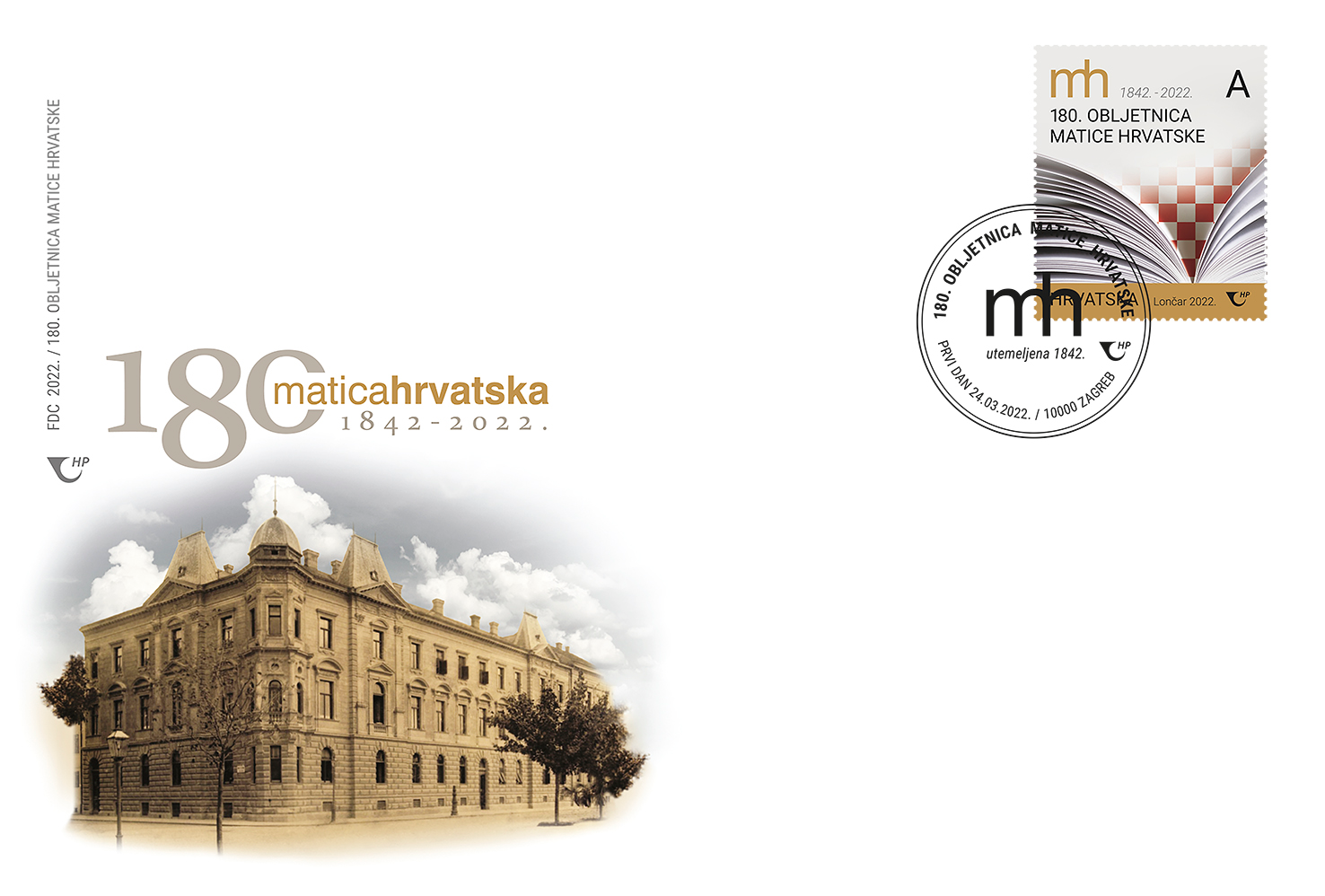 During the monarchist and communist Yugoslavia, Matica’s cultural program in Croatia was often accepted as an alternative political platform of resistance to centralist and hegemonic tendencies directed against the interests of the Croatian people.

In the mid-1950s, when it was enabled to establish branches throughout Croatia, Matica began to realise the concept of polycentric development of Croatian culture. The branches print their own books and magazines, and Matica establishes a Publishing House, which develops its publications, bookstores and antique shops on a commercial and commercial basis.

Through cultural events and publishing, Matica became one of the main bearers of the ideas of the Croatian Spring, its work was suspended by the regime after Karađorđe, and prominent officials and members were sent to prison.

After an eighteen-year break, Matica’s work was renewed in 1990 and since then has operated continuously as an independent and non-profit association in charge of research, preservation, development and promotion of national and cultural identity in the fields of artistic, scientific and spiritual creativity, economy and public life and care for democratic social development.

Through its activities and continuity, Matica has become a national institution that has published more than 8,000 printed publications in 180 years and there is almost no important Croatian book, author, social agreement or movement that did not come from among its members.