Home » Sport » Mateo Kovačić: ‘My time is yet to come for Croatia’ 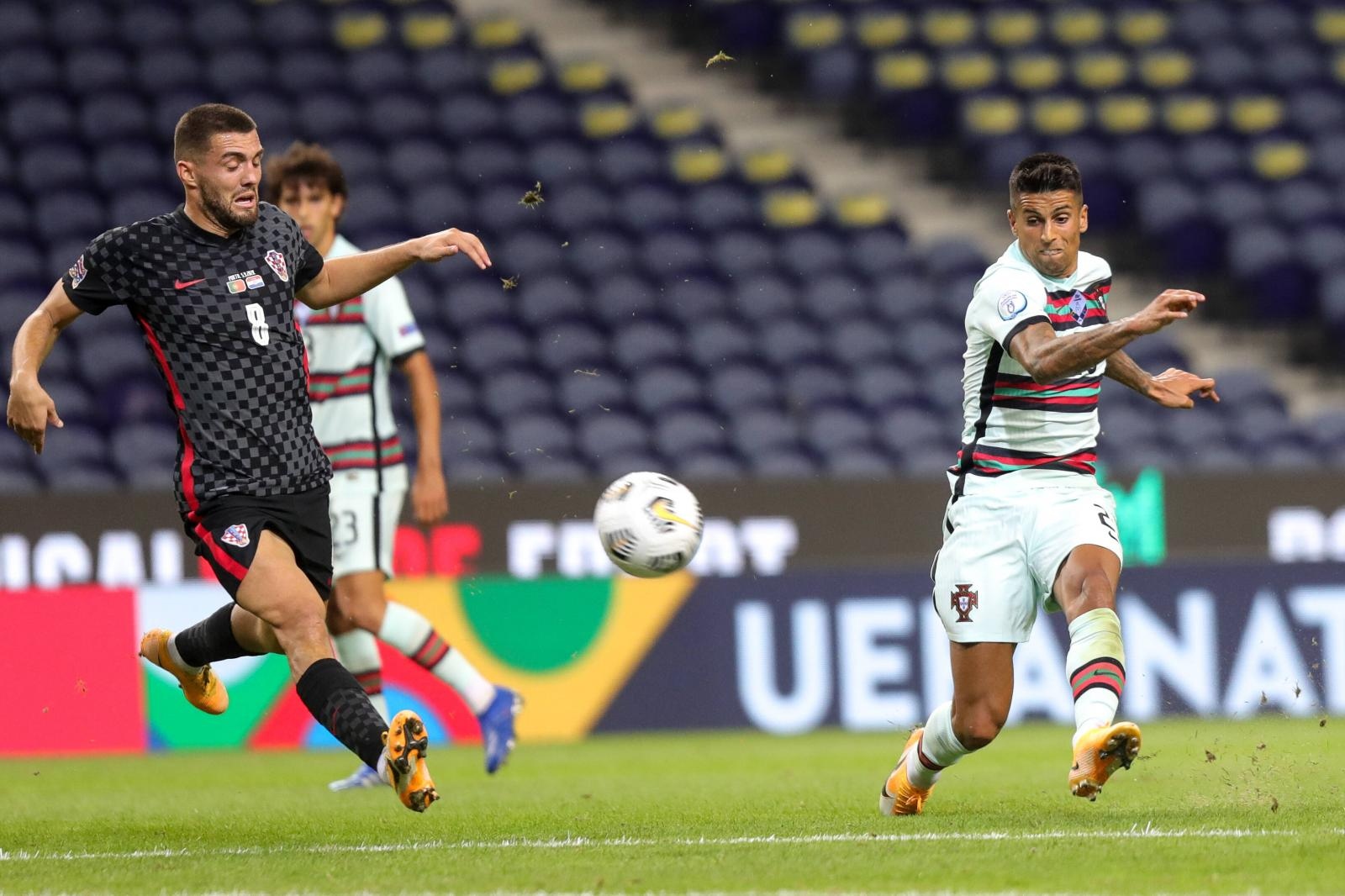 There is a popular saying: “You wait ages for a bus and then two come along at once”. The same can be said for Mateo Kovačić’s goals in a Croatia shirt.

Kovačić scored both Croatia’s goals in their 3-2 loss to Portugal last night in Split. They were his first goals for Croatia in five years.

The Chelsea player of the year had last scored for Croatia back on 7 June 2015 when he scored his debut goal in a 4-0 win against Gibraltar.

Kovačić was impressive last night in the midfield as he was given more of a licence to be creative by coach Zlatko Dalić.

The 26-year-old former Inter Milan and Real Madrid midfielder, who many believe will replace Luka Modrić when he retires as the main playmaker, has had his critics in Croatia over the years but he believes his best is yet to come.

“I hope we don’t wait that long until my next goal, ha, ha, ha… Let it be in, say, five and a half months so that will mean I’ll score right at the start of the World Cup qualifiers. Unfortunately, I didn’t score much for the national team and, to be as honest with myself and others as possible, I didn’t play my best games for Croatia. However, my time is yet to come, I am confident that I will give a lot to the national team. Of course, I do my best every time, it was the same against Portugal, I’m glad it paid off this time. Although… In the end, it doesn’t matter who scores the goals, at least that’s how I look at it, the team always comes first. I did score two goals, but in the end, we lost and my goals weren’t that important. I would rather not have scored a goal and Croatia won. For me, the team is always in the first place, and of course, I am happy if I stand out in the victory,” Kovačić told HNS.

Kovačić celebrated the goals by sucking his thumb, a nod to becoming a parent last month.

“Those were the goals for the one-month-old son that my wife and I have been waiting for for a long time. So goals are for him and my wife. He’s still small, he still doesn’t understand what Dad did, but I’ll save him a recording of the celebration, and one day, when he’s a little older, we’ll definitely watch it together. Let him see how Dad scores goals for him, ha, ha, ha… ”.

2020 has been a footballing year to forget.

“It is good that we have somewhat successfully ended this 2020, which was in every way forgettable. The most important thing is that we are alive and healthy because health always comes first. Football has suffered, the year has been very difficult, but good… We will recover and, God willing, next year will, I hope, be much better.” 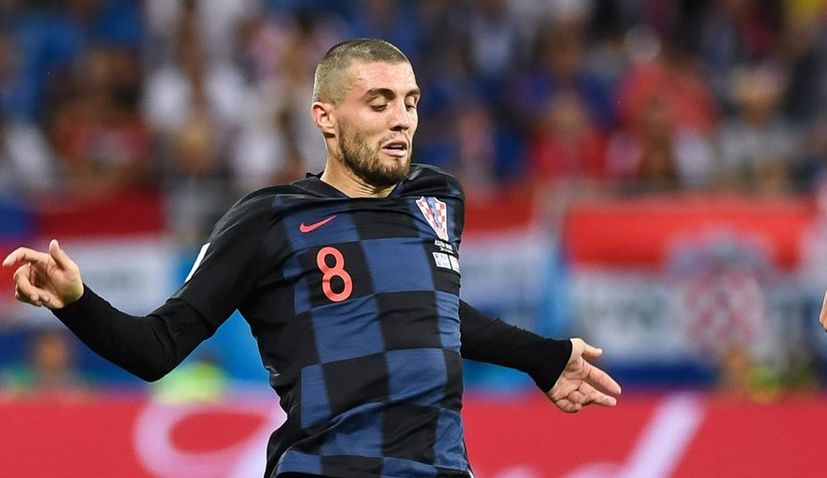 The year has been a difficult one for Croatia.

“The coach rotated a lot, he wanted to try a lot of players, see what he can have in the future. In the end, we finished in third place, stayed in League A, and we all hope that next time we will achieve a better result in the League of Nations. New, young players came, who confirmed that they have a place with us, but we also saw that we can’t do without older and more experienced ones. I am the first, but also all the other young players, we still have a lot to learn from Modrić, Lovren, Vida… We need their experience and leadership role, we younger ones must follow in their footsteps,” concluded Kovačić.