A historic day for Croatian athletics as Matea Parlov Koštro wins the silver medal in the marathon at the European Championships in Munich.

The 30-year-old has become the first Croatian in history to win a medal in the marathon event at a major competition.

In third place was Nienke Brinkman from the Netherlands and Germany’s Njemica Miriam Dattke in a time of 2:28.52.

Matea, who finished 21st at the Olympic Games in Tokyo last year, is related to legendary Croatian boxer Mate Parlov. 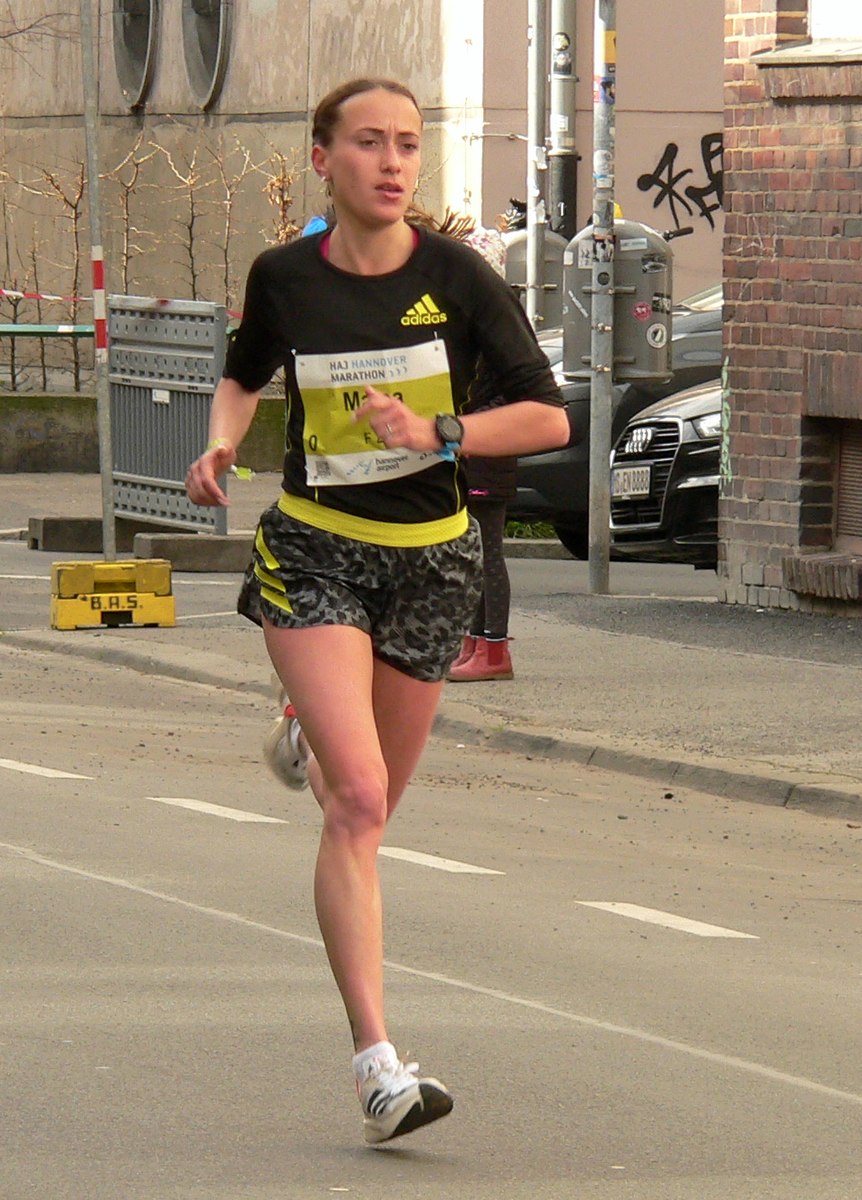 She now joins Sandra Perković, Blanka Vlašić and Sara Kolak as the only female Croatians to win a medal at a major athletics competition.

Matea also holds the national record in Croatia in the 2000 metre steeplechase, 3000 metres and 10 kilometre discipline.