Mate Rimac to speak in Canada in May

Leading Croatian entrepreneur Mate Rimac will be a guest speaker in Onatario Canada in May.

Rimac, who was named recently on Forbes’ 30 Under 30 list for 2017, will be speaking at the 15th Annual Business Excellence Awards Gala on 12 May 2017 at the Burlington Convention Centre in Ontario.

The awards is hosted by the Canadian-Croatian Chamber of Commerce and is designed to formally recognize leadership, innovation and excellence within the Croatian-Canadian community and significant contributions by Croatian-Canadians to Canadian society as a whole.

The keynote speech on the evening will be made by the founder and CEO of Rimac Automobili, Mate Rimac. 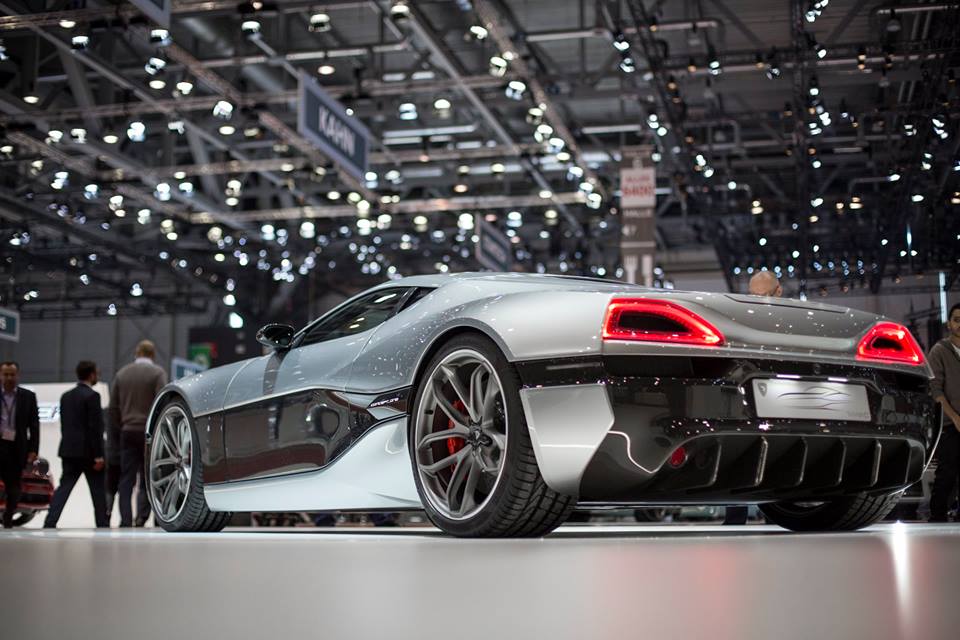 The evening will also feature a presentation of two $2,000 scholarships and two $1,500 bursaries awarded to students enrolled in a full-time post-secondary university or college in Canada.

There will also be a silent auction and raffle, proceeds of which will be used to benefit the Croatian-Canadian Scholarship Fund.

All members and friends of the Chamber and the greater Croatian-Canadian communities across Canada are invited.

Tickets are now on sale for the event. More information can be found here.