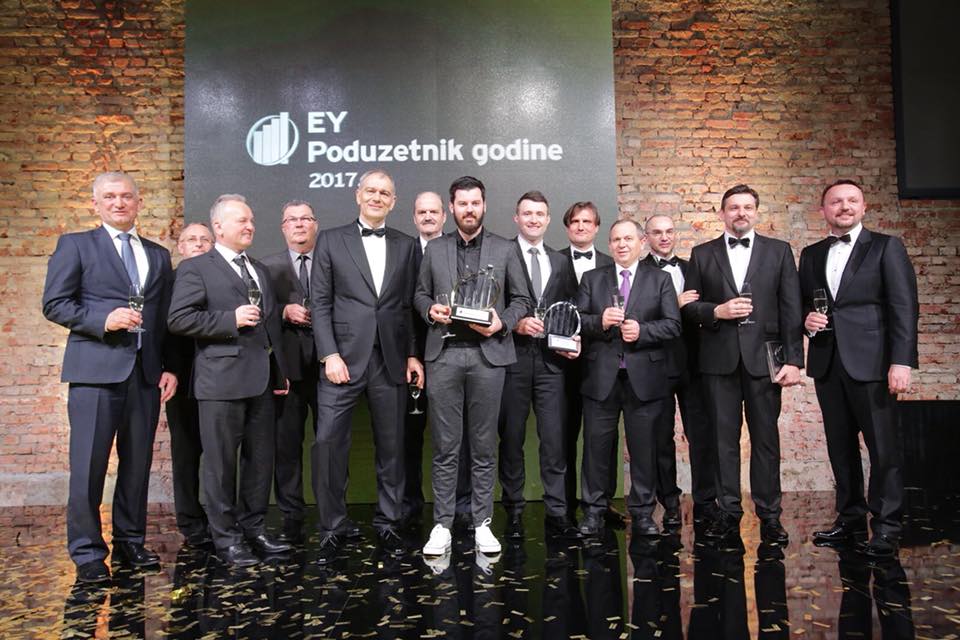 Rimac Automobili CEO Mate Rimac has won the Ernst&Young (EY) Entrepreneur of the Year award for 2017.
Rimac picked up the award at a ceremony last night at Zagreb’s Lauba club.

Rimac founded his company, which manufactures electric cars, batteries, parts and technological solutions for global carmakers, just outside of Zagreb in Sveta Nedelja in 2009 and it has grown to employ over 350 people today.

“There is no greater pleasure than going into the factory and seeing how the others work. Hats off to all of them. I always say we are always at the beginning, 8 years ago I was in a garage, today there are 350 people in the company. We have gone through a lot of hard times,” Rimac said.

Rimac says creating jobs remains one of his key goals and this year the company plans to open over a 100 new jobs. Last week alone, 20 new workers were hired, he said.

Rimac recently unveiled his company’s latest hypercar, the Rimac C_Two, and also announced plans for an investment in a new factory to be built in China with their partners. 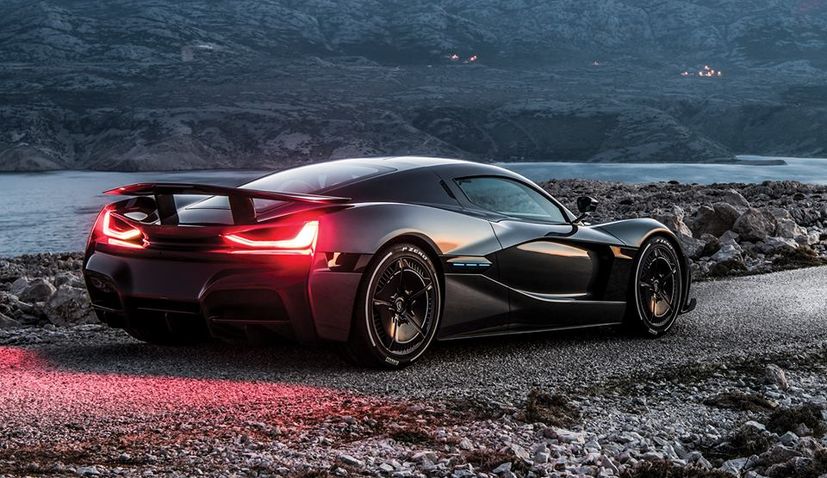 The International Achievement award went to Sinisa Stanic from Simplex company from Slavonski Brod, which installs elevators and produces elevator tools and components. The company is active in European and Middle Eastern markets.

36 entrepreneurs from 28 companies were finalists in this year’s awards which is now in its 4th year in Croatia. In June, Rimac will represent Croatia in Monaco for the title of the European Entrepreneur of the Year.