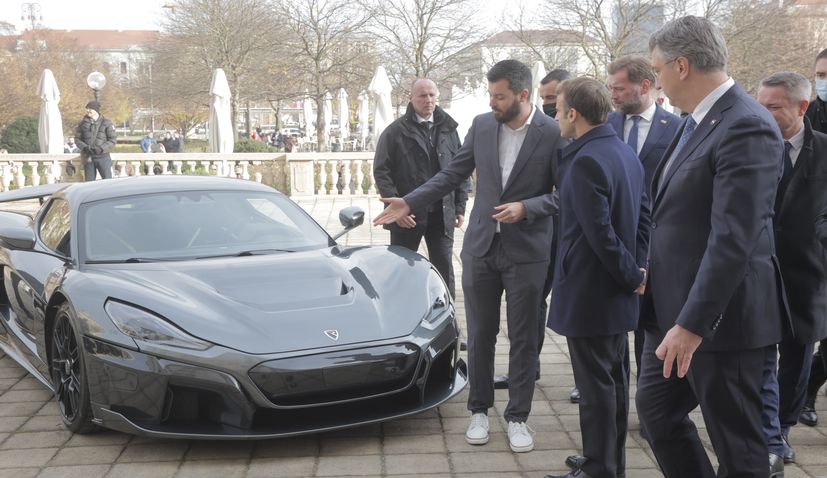 It what is the first official visit of Croatia by a French president since the country claimed independence, Macron met with Croatia’s president Zoran Milanović and prime minister Andrej Plenković. 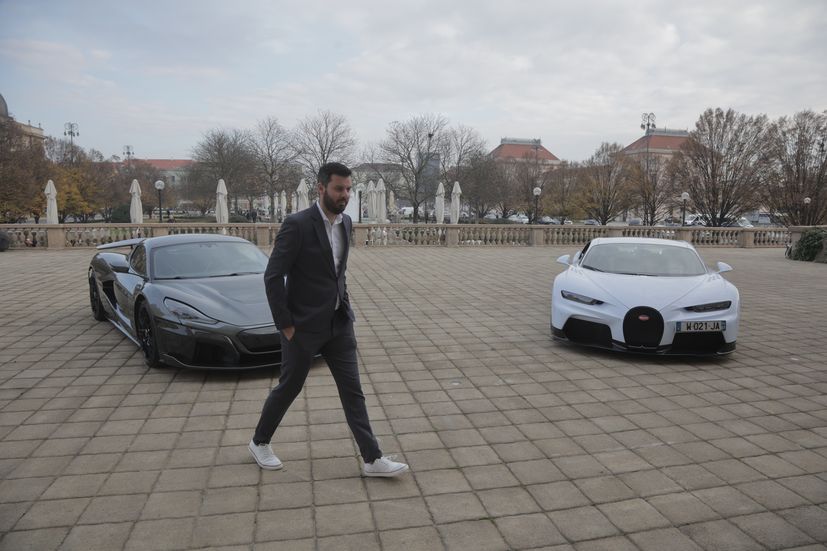 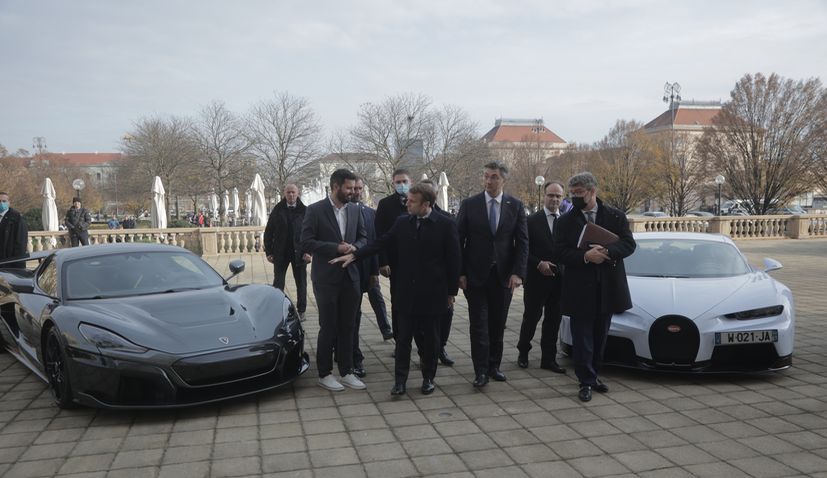 Rimac greeted the French president in front of Zagreb’s Esplanade Hotel where a Nevera and Bugatti were displayed.

Rimac told N1 that the company was a nice example of cooperation between Croatia and France because Bugatti Rimac is a Croatian company that owns Rimac Automobile in Zagreb and Sveta Nedelja, and Bugatti in France. He added that both cars are certainly faster than the Rafale fighter jets Croatia purchased and which flew over the capital before the visit, at least while they are on the runway. 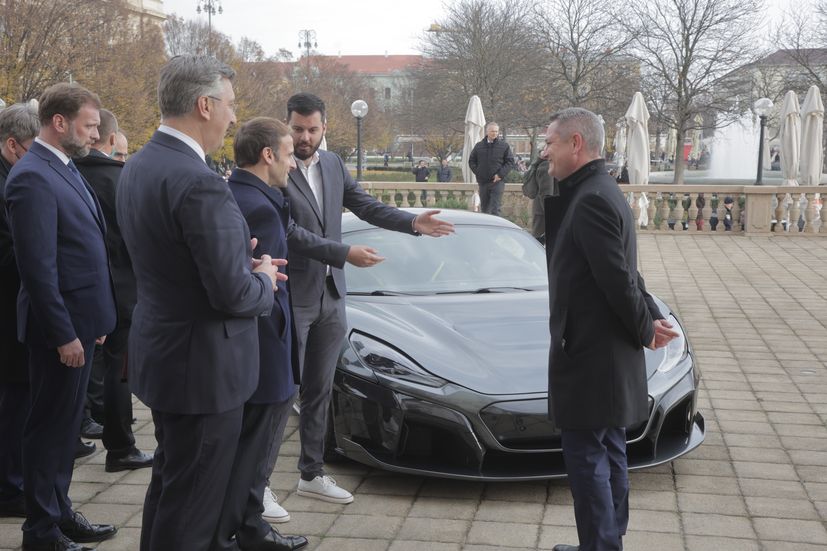 Rimac explained, while giving Macron a close look inside his Nevera, that the Rimac Group has over 1,500 employees and with the cooperation of these two brands, especially Bugatti, which has 112 years of history, it is a good example of cooperation.

Rimac offered Macron a drive in his vehicle if he desired. 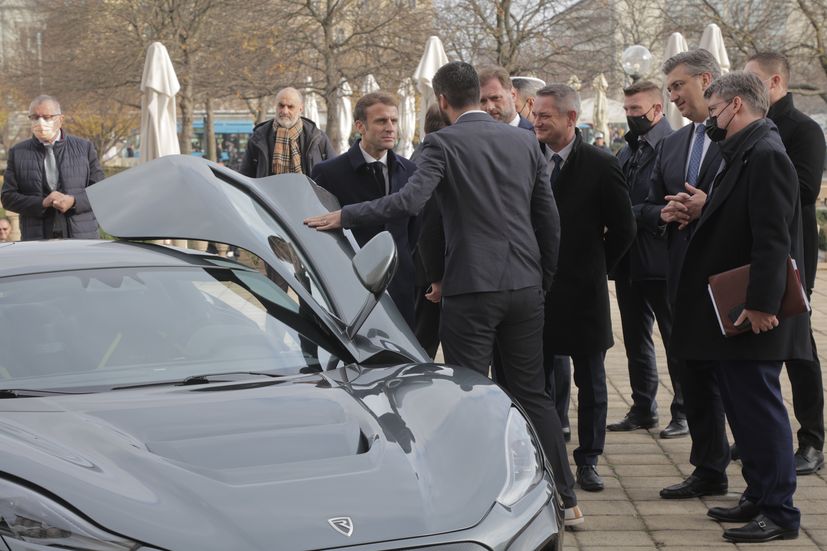