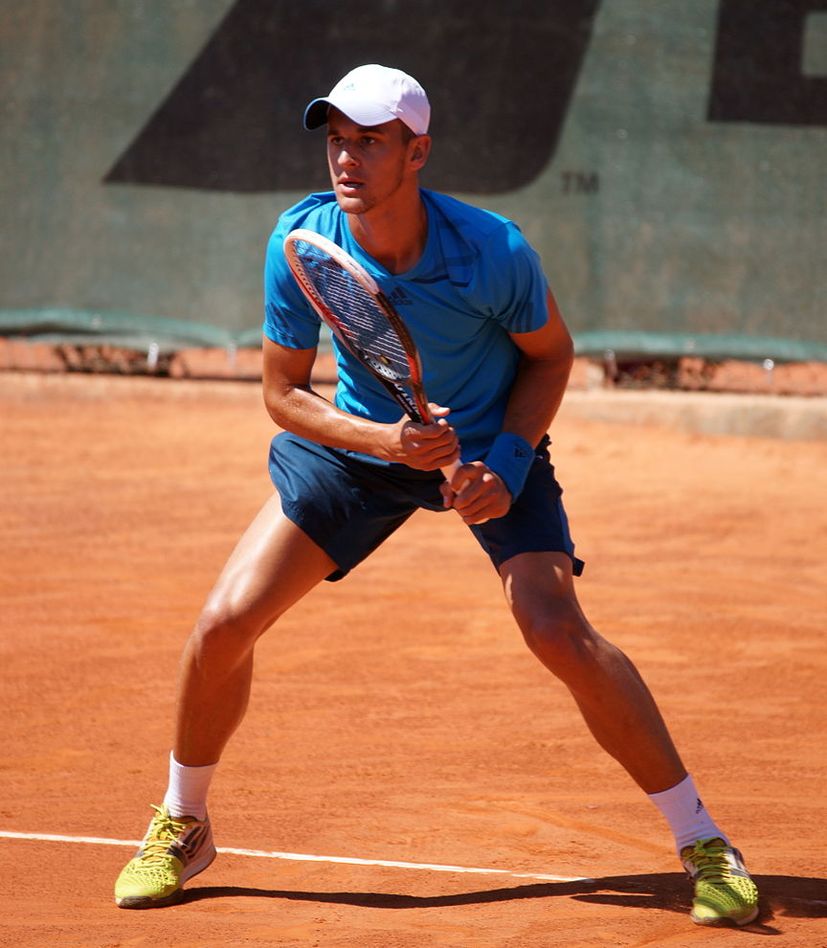 ZAGREB, 4 April 2021 – Croatian tennis player Mate Pavić has returned to No.1 in the world in doubles.

After winning the Miami Open yesterday with his Croatian partner Nikola Mektić, Pavić has surged past Colombian Robert Farah and ascended to No. 1 in the FedEx ATP Doubles Rankings which will be released on Monday.

Pavić is still the first tennis player from Croatia to ever hold a No.1 world ranking.

Pavić has won four titles in 2021 already with Mektić, winning the the Antalya Open, the Murray River Open and the ABN AMRO World Tennis Tournament.

Yesterday’s win was Pavić’s 21st ATP title of his career and together with Mektic they have an impressive 25-3 record this year.

Pavić and his former partner Bruno Soares also ended 2020 as the the world’s No.1 doubles team.

There are two Croatians in the Top 10 in the doubles ranking. Mektić moved up to 4th in the world whilst Ivan Dodig is 9th.