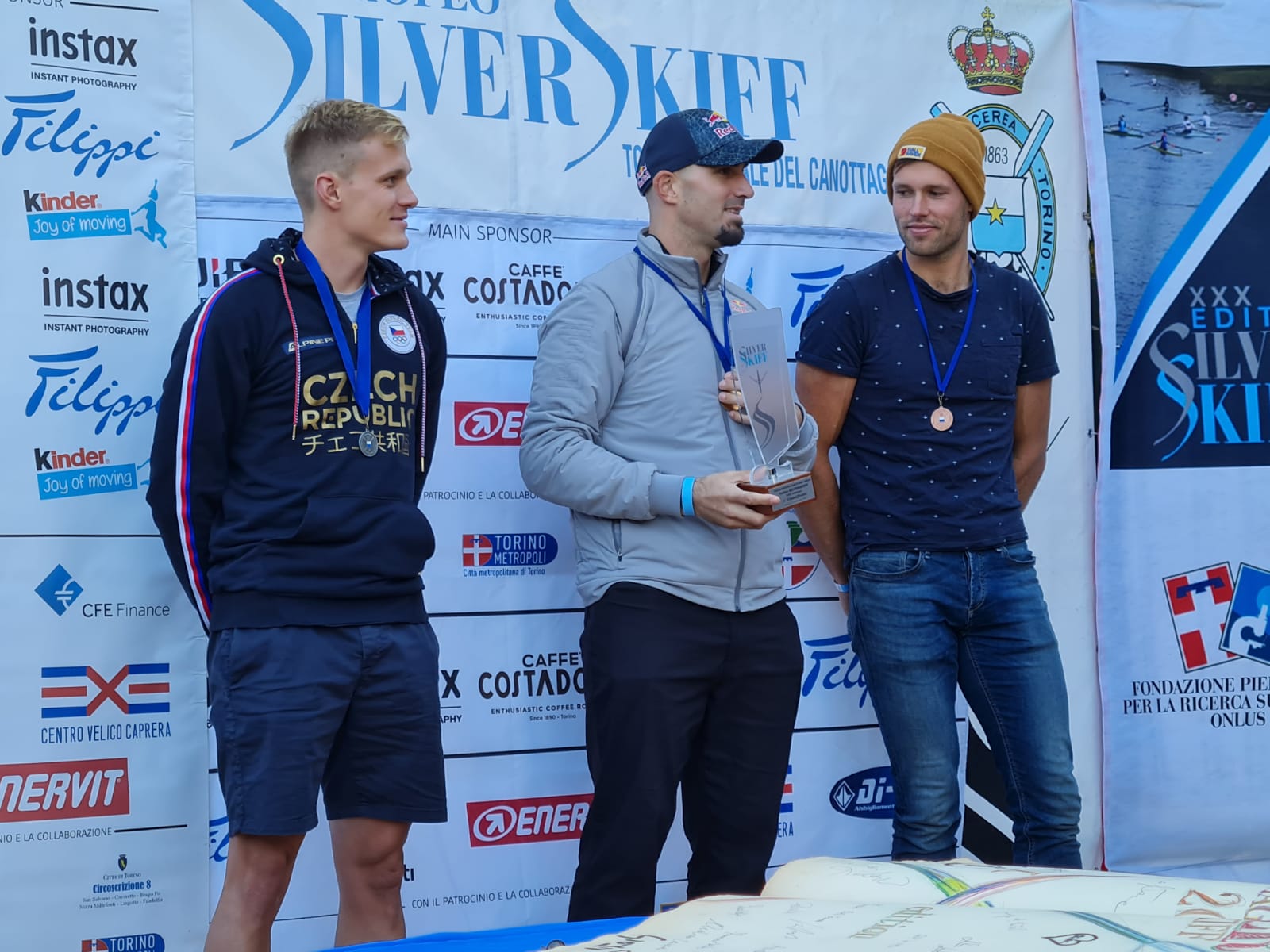 Since 2014, Martin has won 5 titles, 4 of which in a row, whilst brother Valent has won one title. 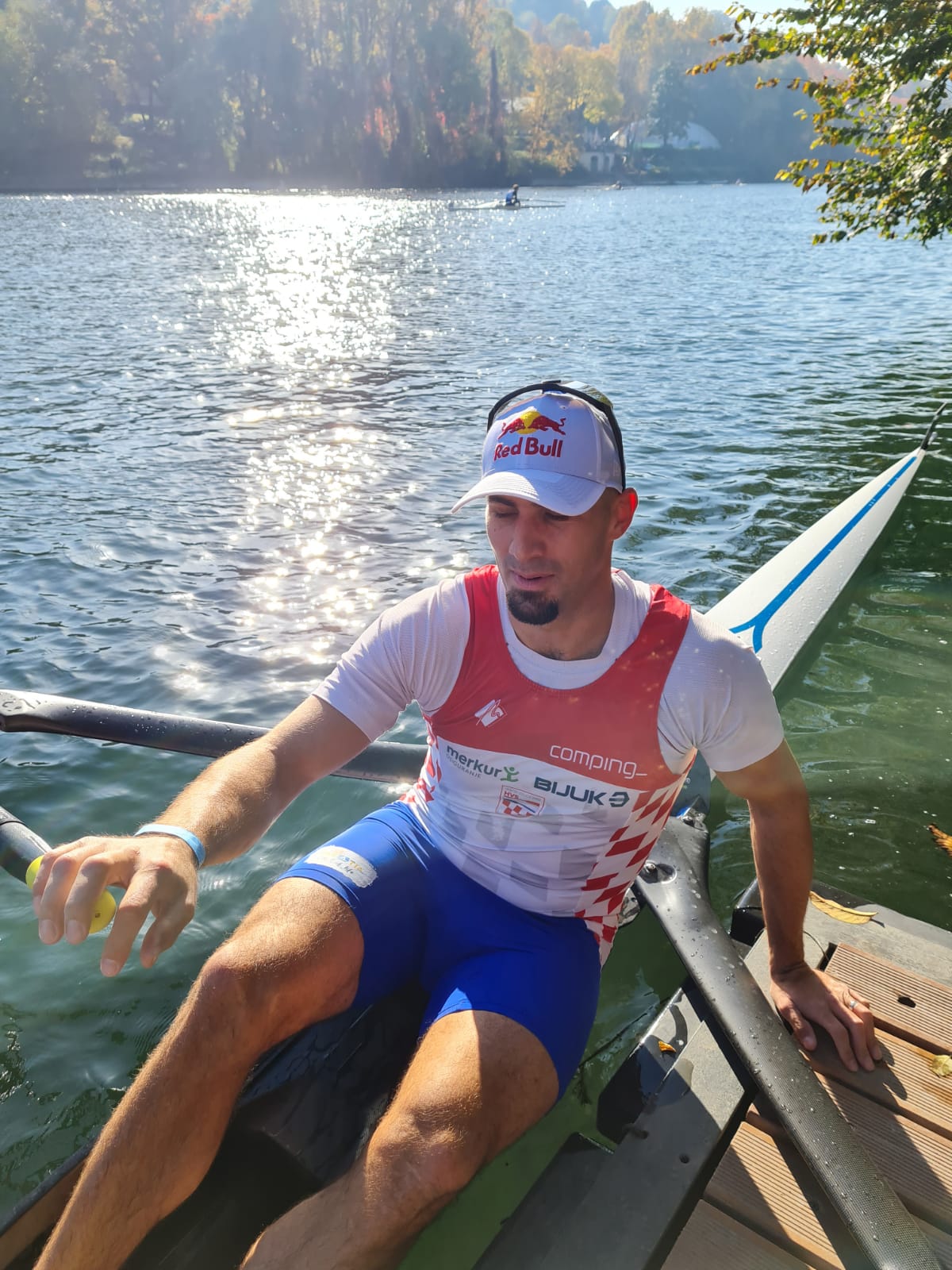 “It was great to come back to SilverSkiff after a year break. The weather was great, just right for a long distance regatta – cool and sunny. I won again and I am very pleased with the result and the time. I entered the finish line with a time of 40:27.324, which is 10 seconds from the track record – it’s not my best time, but it’s not far away so I’m really happy. This is a good indicator that we are in very good shape in this now, say, new season after the Olympic Games, and I believe that we will continue to show this in competitions next year. I’m sorry my brother wasn’t here, but I believe he will recover quickly. The competition was quite strong, there was a Dutchman from the doubles who was second at the Olympics, one of the quadruple sculls who was the Olympic winner, a couple of quite strong Italians who were second and third, so I am very satisfied, I enjoyed the hospitality and the race there,” Martin Sinković said. 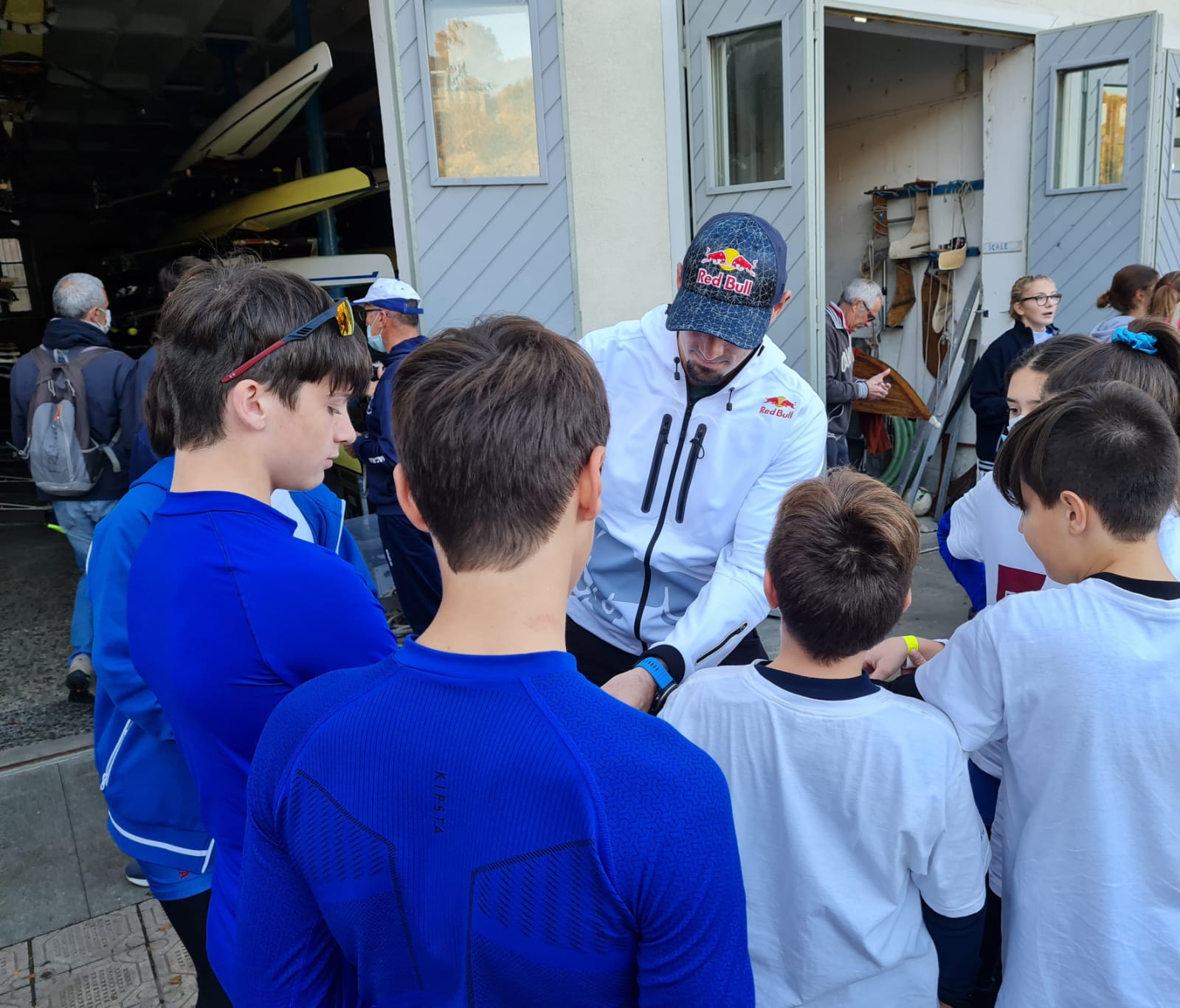 “Valent Sinković withdrew from the regatta, the reason being the pain in his ribs that appeared during the preparations in the Šibenik Bay. The goal is to prevent all possible difficulties and prevent potential injuries so that they do not create major problems in further preparations, so in agreement with coach Bralić, a decision was made that Valent will not compete in the distance regatta,” said Kiti Iveta, spokeswoman for the Sinković brothers.

The SilverSkiff long-distance singles regatta an 11 km long race on the river Po. Around 800 athletes performed with Martin Sinković the winner in the men’s category and the overall winner. New Zealander Mahe Drysdale holds the record for this track when in 2007 he completed in 40:18,500.