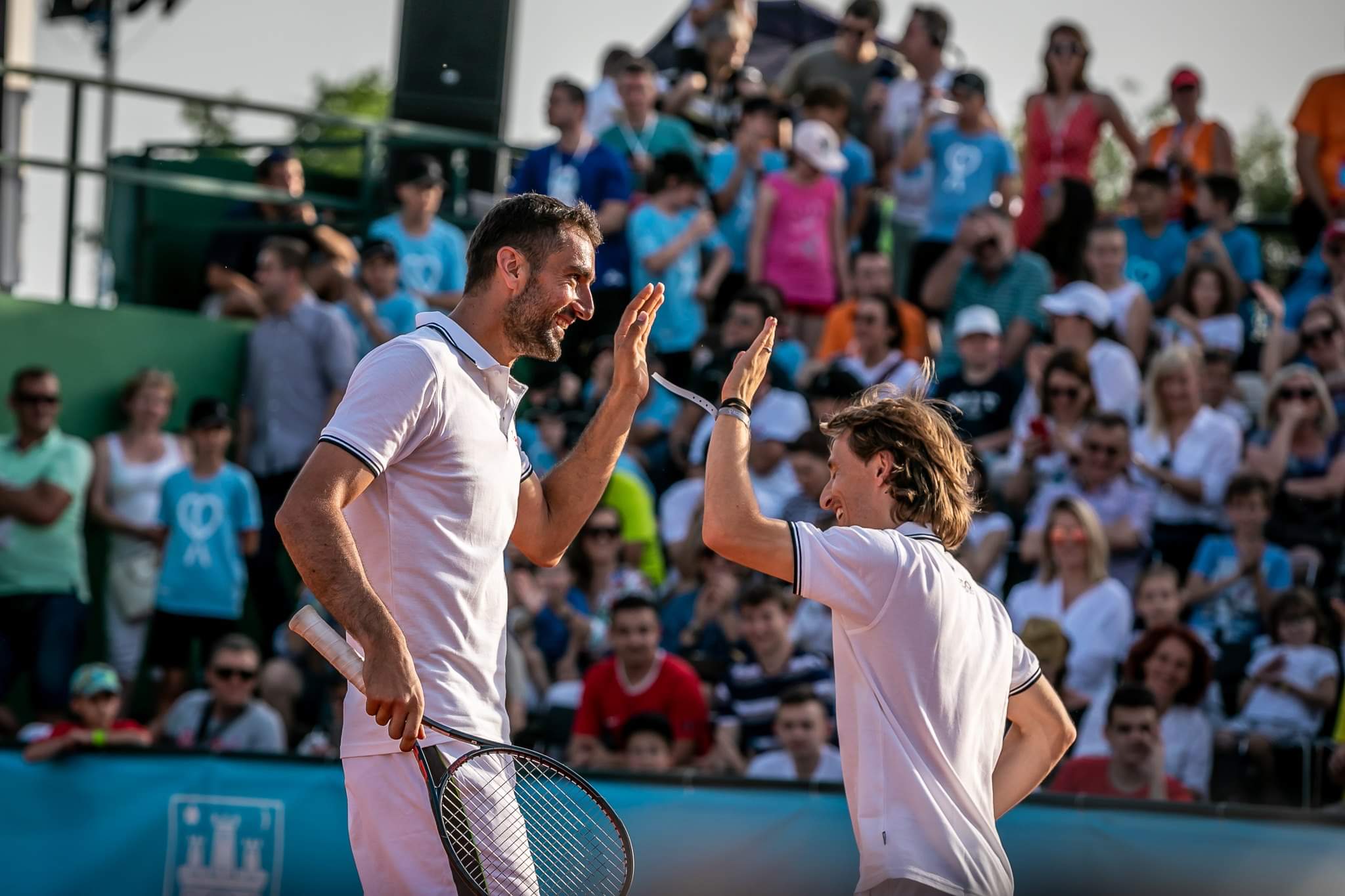 7 October 2019 – Croatian tennis star Marin Cilic is set to become a father for the first time.

Cilic announced the news on social media today that he and his wife Kristina are expecting their first child. Posing with a pram, the 31-year-old wrote:

“New ride. Excited to share with you all that #teamCilic will be growing. New member joining us in 2020.”

New ride 😁 🥰 Excited to share with you all that #teamCilic will be growing. New member joining us in 2020 😊👶🙏👣 pic.twitter.com/m0Qxn6AdQB

Cilic married his long-time girlfriend Kristina Milkovic in Cavtat in the summer of 2018. The couple tied the knot at Sveti Nikola Church in Cavtat, southeast of Dubrovnik, in front of family and friends.

Around 400 invited guests partied with the newly-weds at Revelin in Dubrovnik with singers Gibonni and Mate Bulic proving the entertainment. 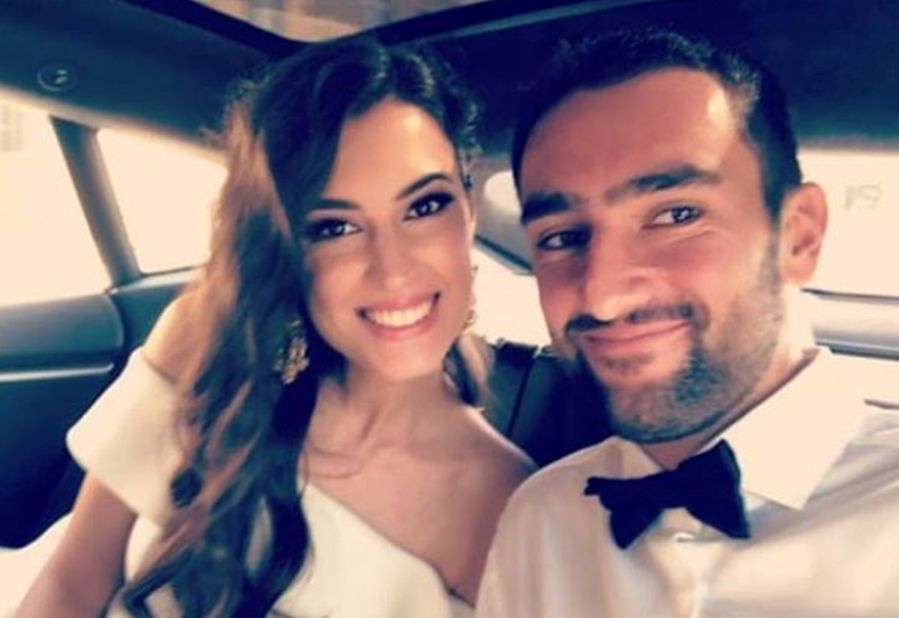 Cilic, who climbed to a career-high ranking of No.3 in the world in 2018, has won 18 ATP singles titles, including a Grand Slam title at the 2014 US Open. He also won the Davis Cup with Croatia last year for the first time.