Marin Čilić has advanced through to the quarter-final of Wimbledon on Monday with an impressive display.

Croatia’s number one tennis player was too good for Spain’s Roberto Bautista Agut in their Round of 16 clash at the All England Club this afternoon, winning in straight sets 6-2, 6-2, 6-2.

Čilić has been in excellent for all tournament and again started the match strong, picking up a break early on. He would break the 18th seed once more to take the first set in half an hour 6-2.

The Croatian, who has not dropped a set all tournament, raised his game to another level in the second set and, like the first, would break Bautista Agut twice to wrap it up in 41 minutes.

There was no taking the foot off the gas in the third set either and the Croatian wrapped up the match convincingly in just over an hour and a half.

Čilić, who is the only Croatian remaining in the singles draw at Wimbledon, will face the winner of the Rafael Nadal and Gilles Muller match for a place in the semi-final. 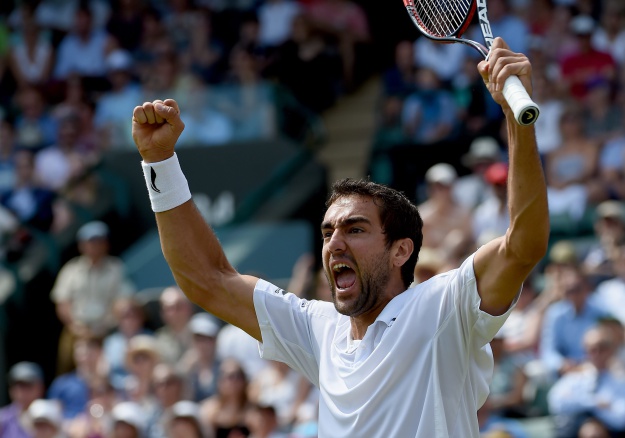