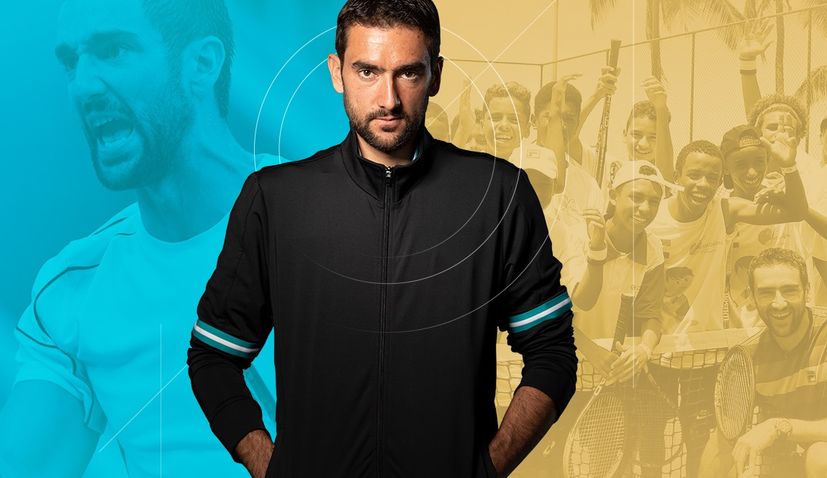 ZAGREB, May 20 (Hina) – The Marin Čilić Foundation on Monday unveiled its charity project “Game Set Croatia Celebrity/Pro-Am Tournament” to collect donations for the construction of a multi-purpose sports hall in the eastern Croatian village of Tordinci.

Čilić told a news conference in Zagreb that the foundation had received requests from 49 schools and that it chose to help the primary school in Tordinci, where there was no sport facility yet.

Therefore, on 12 June the Marin Čilić Foundation will be hosting Croatia’s most celebrated athletes in a sporting event at which Čilić will be joined “by fellow Croatian stars for a day of tennis fun”, the foundation said on its website.

The proceeds from the event, that will take place in Zagreb, will be set aside for the future multi-functional sports facility in Tordinci. 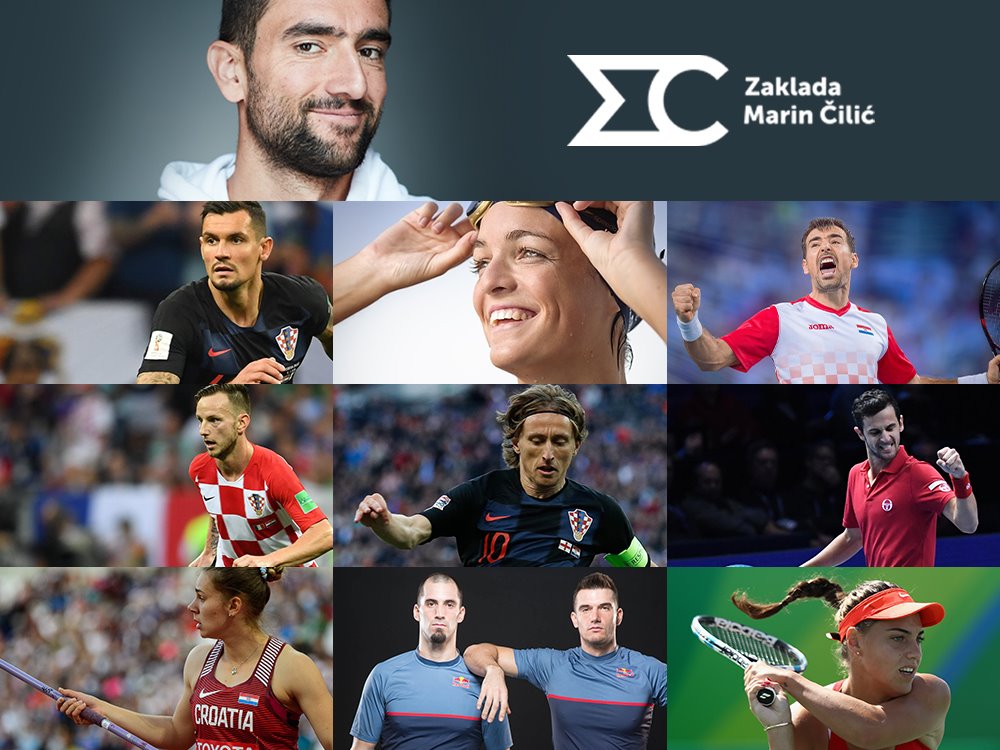 Tickets for the event will go on sale on Tuesday on ulaznice.hr.