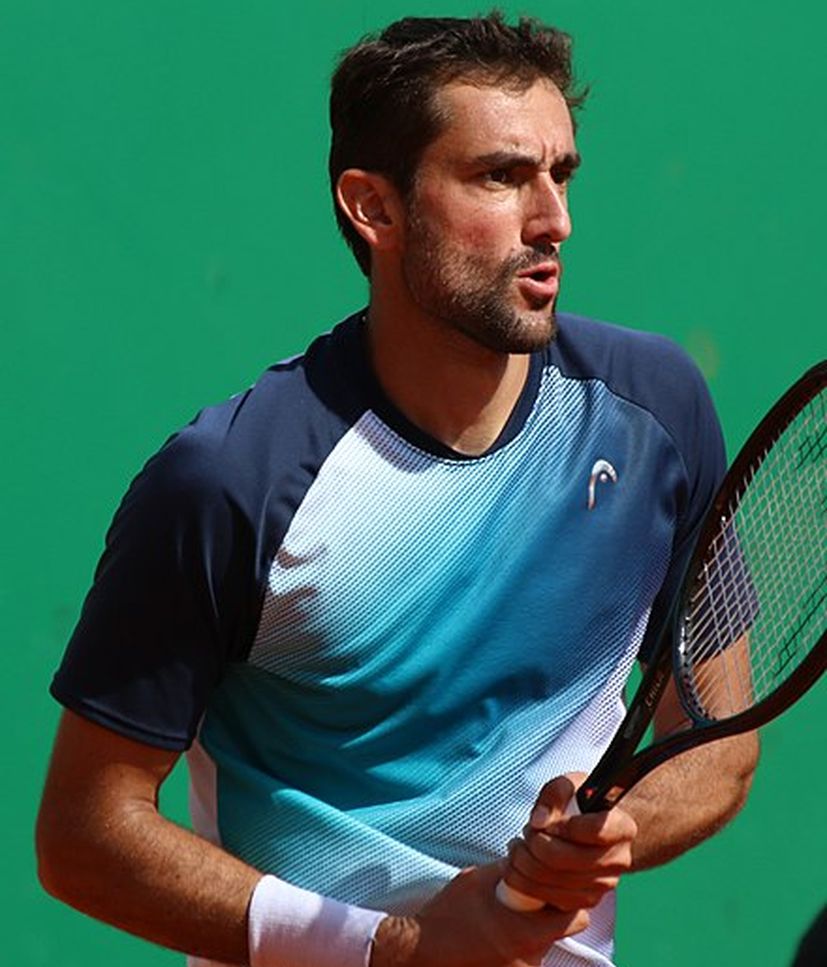 In what was a match-up of two former US Open champions, Marin Čilić has beaten Daniil Medvedev to move into the quarter-finals at Roland-Garros on Monday.

The 33-year-old Croatian, who was in vintage form, did not put a foot wrong as he broke the Russian at will in their fourth round clash on Court Philippe-Chatrier to win in straight sets 6:2, 6:3, 6:2.

20th seed Čilić will face another Russian in Andrey Rublev in the last eight.

This is the third time he has reached the quarter-finals at Roland-Garros after getting there in 2017 and 2018.

Čilić, who on the US Open back in 2014, has been impressive at the French Open, dropping just one set so far, back in the second round.